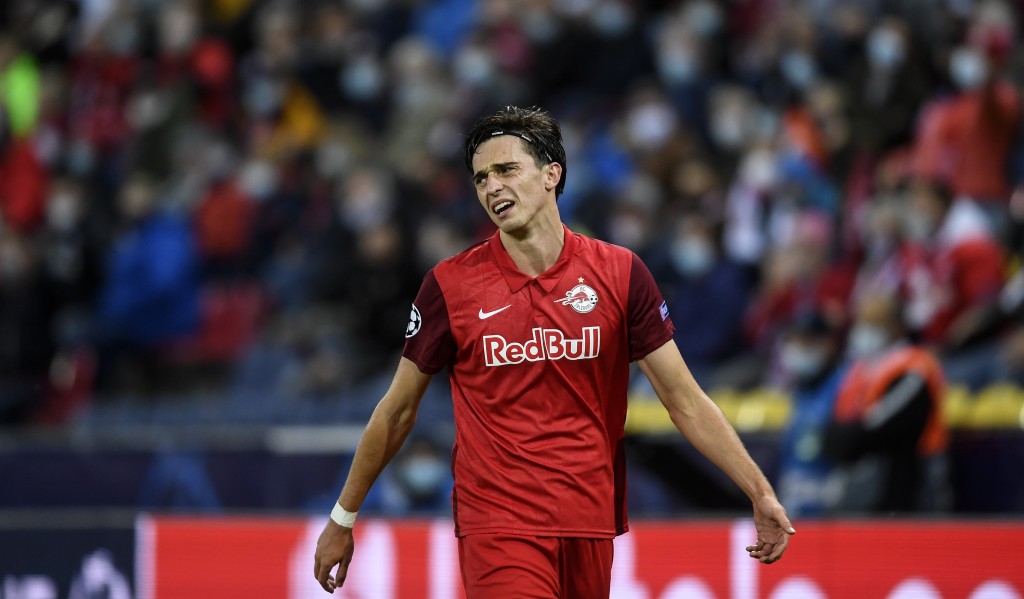 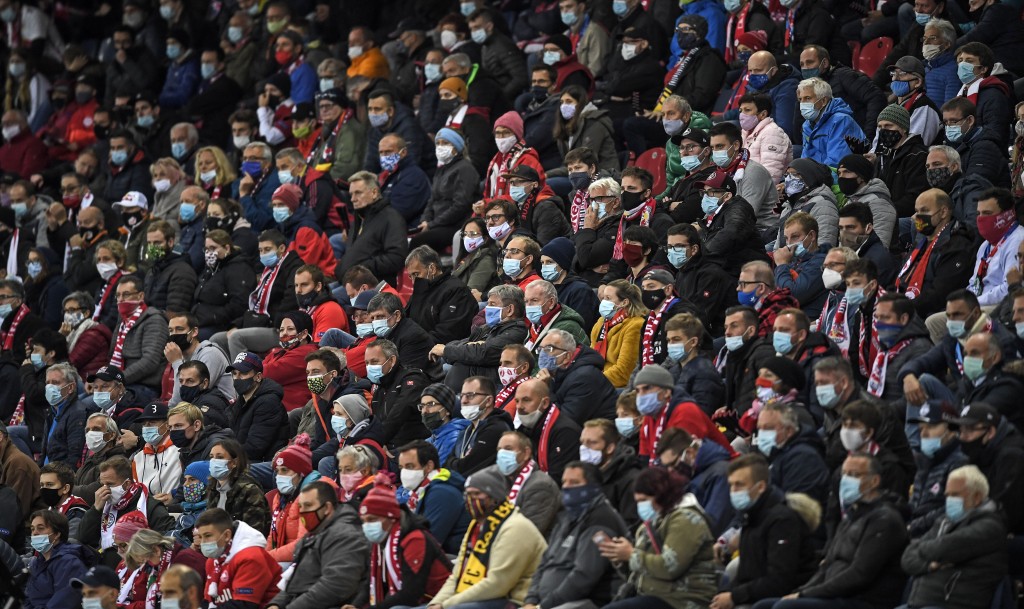 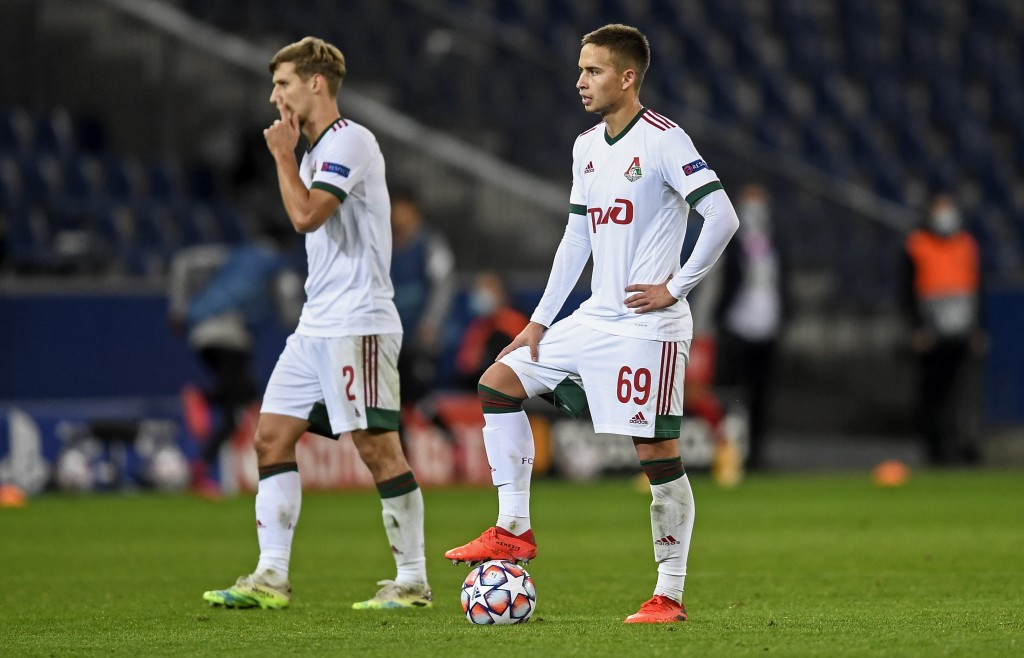 SALZBURG, Austria (AP) — Lokomotiv Moscow held Salzburg to a 2-2 draw in their opening Champions League game on Wednesday, which dented both teams' hopes of advancing from the group.

With European champion Bayern Munich and Spain’s Atletico Madrid also in Group A, this was Salzburg and Lokomotiv’s best chance to earn three points for an outside shot at the top two places.

Austrian champion Salzburg and its U.S. coach Jesse Marsch were on course for that until Lokomotiv substitute Vitali Lisakovich headed in at the far post to level the game on his Champions League debut.

Lokomotiv had taken the lead with Eder's headed goal at a corner in the 19th but Salzburg gradually took control of the game and leveled with the last act of the first half. Dominik Szoboszlai found space on the edge of the box at a corner and hit a dipping shot which dropped behind goalkeeper Guilherme's outstretched hand and in off the underside of the bar.

Salzburg needed some luck for its second goal as a deflection sent Zlatko Junuzovic's low shot in the 50th past Guilherme. Salzburg could have made it three soon after, but Sekou Koita's shot his the post.

The game was played in front of around 3,000 fans in Salzburg. They were limited to certain sectors of the stands with one empty seat between each spectator, rather than being seated all round the stadium.

Bayern hosted Atletico in the other Group A game later Wednesday.