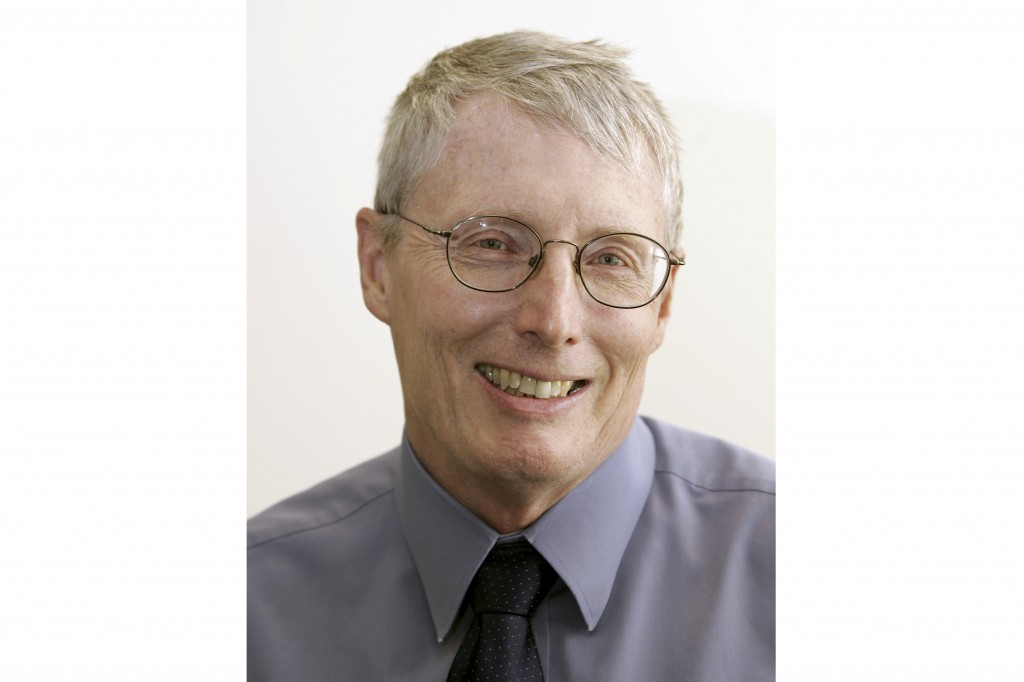 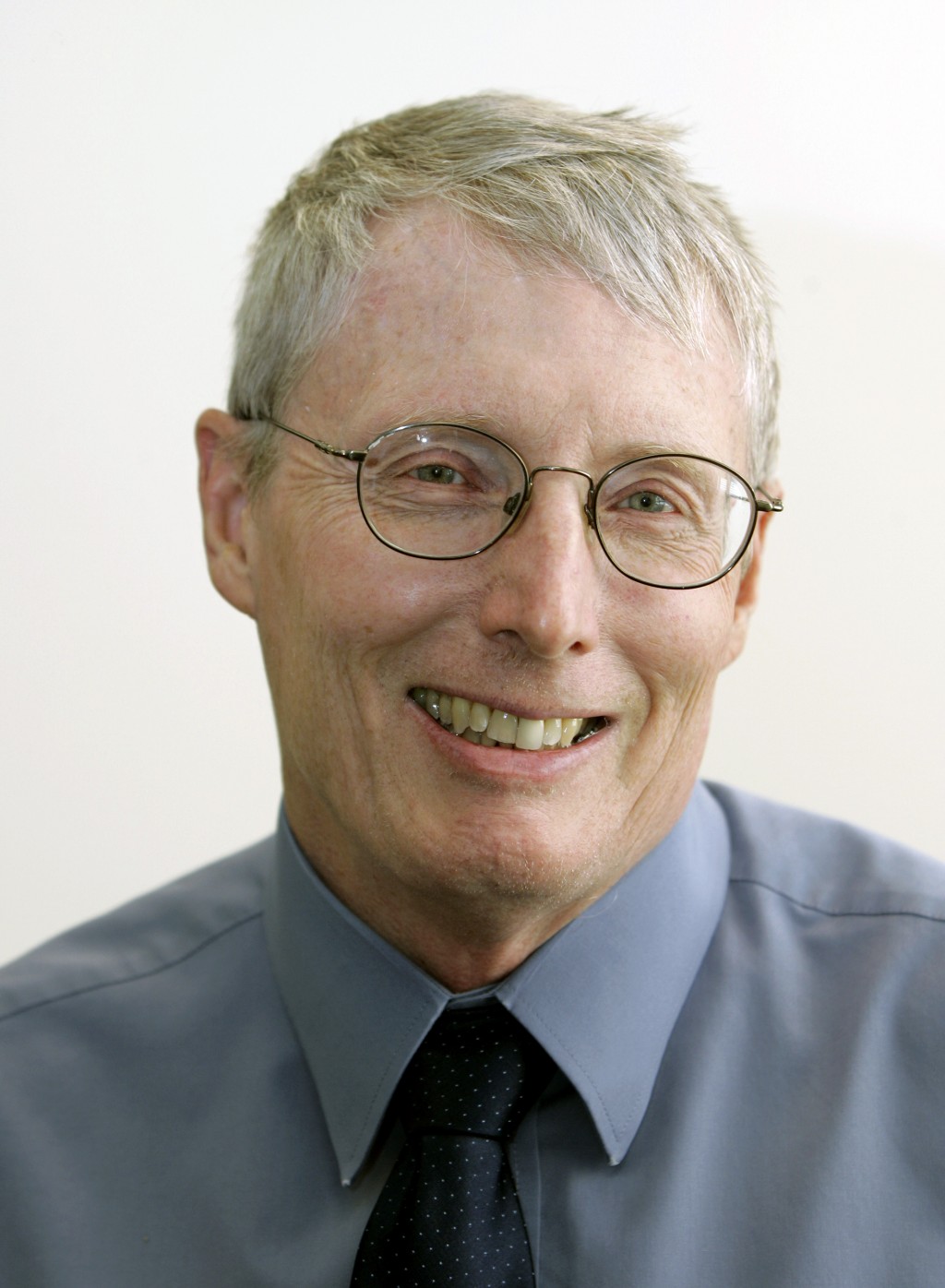 WASHINGTON (AP) — Pete Yost, a retired Associated Press investigative reporter with a fierce, determined style of interviewing that contrasted with his low-key, modest personality, died Tuesday night at the age of 73.

He covered many of the biggest stories of his time and was known throughout Washington journalism and political circles as a dogged investigator who didn’t put up with spin and shading the truth.

“Pete was a fearsome member of AP’s investigative cadre, from the longstanding search for Jimmy Hoffa’s killers through the Clinton-Lewinsky investigation and beyond. I will never forget his expletive-laden interrogations that terrified legions of sources and awed his colleagues,” said Sandy K. Johnson, former AP Washington bureau chief who worked with Yost for 25 years. She said Yost “was the epitome of an AP reporter.”

His interview style was remembered vividly by his coworkers and his sources.

“In 48 years as an AP journalist, I had never seen a reporter as determined as Pete Yost. God help anyone who tried to lead him astray,” said retired colleague Larry Margasak.

After hearing one of his more animated interviews, former AP colleague Connie Cass was amazed “anyone would talk to a source that way..”

“But I quickly learned that despite his sometimes rough language, sources kept taking Pete’s calls,” she said. “They respected him because even if the story was unflattering, Pete would treat them fairly and get the details right.”

Yost was known for his thorough research.

“Pete became an encyclopedia of any issue he dug into — and never forgot a fact or figure,” said Nancy Benac, an AP editor who worked with him in Detroit and Washington.

“I once asked him to help me find some information in the voluminous Starr report on President Clinton’s affair with a White House intern, years after the report had been issued,” she said. “He responded with the precise page number.”

Peter Frederick Yost was born in Atlanta on June 24, 1947, the son of Jessie Lee Yost and Frederick Yost. His father was an executive at Rich’s department store, a longtime Atlanta landmark. The family later moved to Connecticut, then Philadelphia, where his father got a job at Wanamaker department store and worked his way up to be a vice president.

Pete Yost’s early ambition was to be a great musician, his wife, Ann Yost said.

“He wanted to be Louis Armstrong or Miles Davis,” she said. “He played the trumpet and intended to be a professional trumpet player.” But when he realized that his music skills might not be sufficient, he switched his intense focus to journalism.

He got his first taste of journalism as a teenager working at The Philadelphia Inquirer in an entry-level job. He went to the University of Missouri and developed his skills at the newspaper there, then went to work at the Jackson Citizen Patriot in Michigan after a recommendation from a Missouri professor.

His time at Michigan newspapers included a stint at The Flint Journal, where he met his wife, a journalist and novelist.

His tastes included skydiving, which he continued until his main chute failed and he had to rely on an auxiliary. He went one more time to address lingering fears, then his wife-to-be laid down the law: Either no more skydiving or no marriage.

Yost started in the AP Detroit bureau in 1972 and then transferred to Lansing later that year. He returned to Detroit in 1975. He moved to the Washington bureau in 1983 and worked there, covering legal affairs and other beats, until his retirement in January 2015.

Yost, who loved his reporting job and hoped to work until age 70, retired a couple of years short of that goal in early 2015 because of the onset of Lewy body dementia, Ann Yost said. He is survived by his wife; sons Adam and Ben; daughter Emily and five grandchildren.

Even after his departure, for some time Yost’s navy sport coat hung in the AP’s office at the federal courthouse in D.C., available for any reporter who might not be appropriately dressed for court.

“Pete was the kindest, most gracious mentor on the beat I could have ever asked for, and his career was a living, breathing encyclopedia of Justice Department history,” said Eric Tucker, who followed Yost as Justice Department reporter. “It was apparent from day one that I would have big shoes to fill.

“Years after his retirement, the desk phone will still ring with old sources who’d expected to have him pick up.”