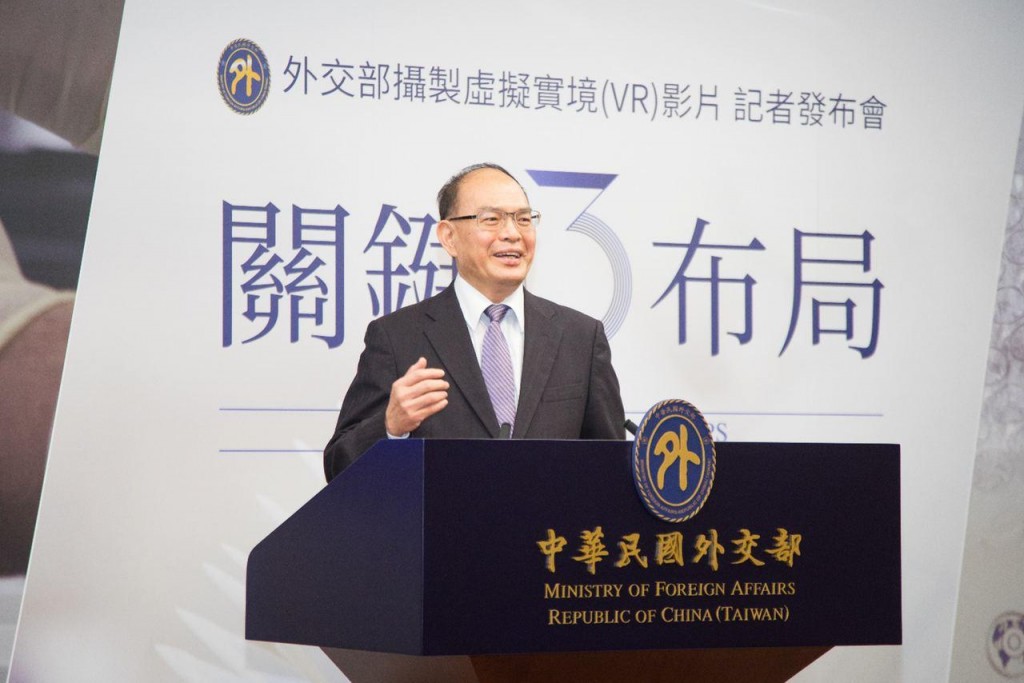 TAIPEI (Taiwan News) — The Ministry of Foreign Affairs (MOFA) launched a virtual reality film on Wednesday (Oct. 21) to promote Taiwan’s coronavirus response, which has been hailed as an exemplar by many foreign news outlets.

The key to Taiwan’s successful handling of the coronavirus outbreak was the government’s proactive response, according to Deputy Foreign Minister Harry Tseng (曾厚仁). When the authorities first learned about the seven atypical pneumonic cases reported in the Chinese city of Wuhan late last December, they quickly introduced border controls and found ways to increase domestic manufacturing of surgical masks, he said at a press event.

The VR film, "Three Crucial Steps," begins with a narrative told by former Vice President Chen Chien-jen (陳建仁). As an epidemiologist, Chen talked about the core attitudes adopted by the authorities when tackling a disease that they thought bore similarities to SARS, including prudence, swiftness, and forethought.

In the film, Minister without Portfolio Audrey Tang (唐鳳) also discussed how civil groups took it on their own initiative to develop apps that update in real-time to let the public know where to purchase masks, which had earlier been rationed by the government. The film also touched upon the government's strict quarantine regulations for incoming travelers and medical treatment for infected patients, as well as the country’s ongoing endeavor to develop testing kits and vaccines.

The director of the VR film, Lai Kuan-Yuan (賴冠源), who did about a week of shooting, said the project allowed him to really understand how meticulous Taiwan’s disease prevention measures have been, reported CNA.

The VR film has been shared on MOFA's YouTube channel and is available in both English and Mandarin. MOFA is also planning to set up a VR section at the Presidential Office in November so that visitors can view it with headsets.

The film also comes with a 4K version, which is handled by Italian-born director Stefano Centini. He said the most challenging part was filming at the airport, where he spent about a month trying to capture travelers undergoing quarantine procedures during immigration clearance. 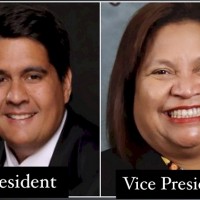