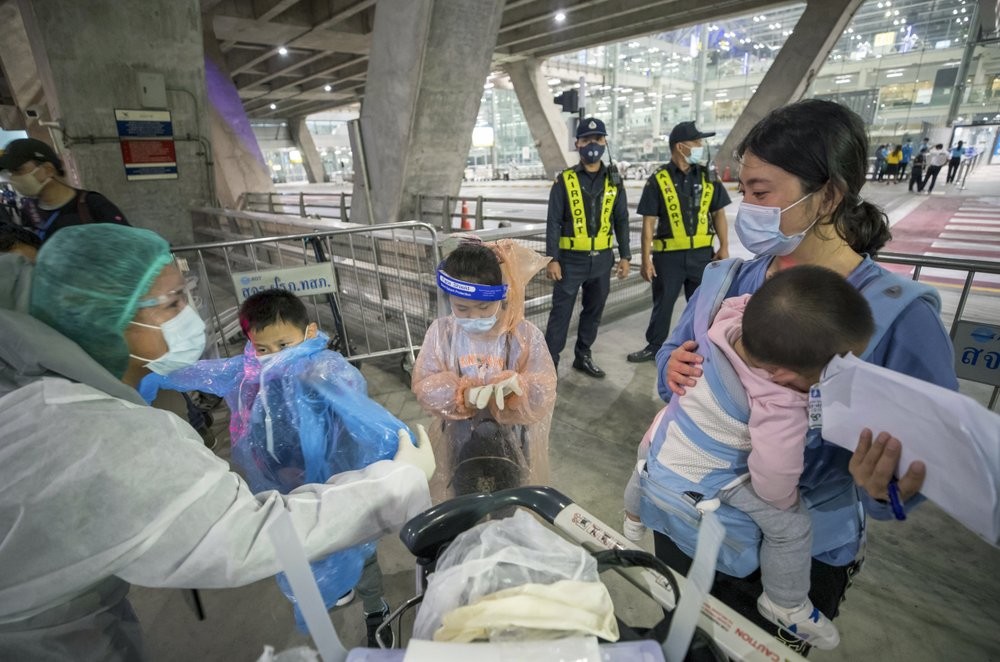 TAIPEI (Taiwan News) — A group of 39 tourists from China arrived in Thailand Tuesday (Oct. 20) after the Southeast Asian country kept its borders closed for seven months due to the Wuhan coronavirus (COVID-19) pandemic.

More than 39 million people visited Thailand in 2019, so Tuesday’s reopening marked only the first timid step toward recovery. Government officials said a wider relaxation of restrictions would only be possible if none of the new arrivals were diagnosed with the virus.

The group from Shanghai had to apply for a newly launched 30-day “Special Tourist Visa” and will be subject to several rounds of tests as well as a 14-day quarantine in Bangkok before they are allowed to travel around on their own, the Bangkok Post reported.

The second group of around 100 tourists will arrive in Thailand from Guangzhou next week. The new scheme was introduced after months of back-and-forth proposals, some of them wanting to restrict foreign visitors to easily controllable areas such as the island of Phuket or limiting the reopening to visitors from specific countries in travel bubbles.

Opinion polls show deep concern about the risks of allowing foreign travelers to return, though on the other hand the country’s massive tourism and entertainment sectors have been hit by closures and unemployment.

The government has tried to boost domestic tourism, but its success has only been partial, limited to travel on weekends in the area surrounding Bangkok, with regions further away from the capital hardly noticing any benefits, reports said.