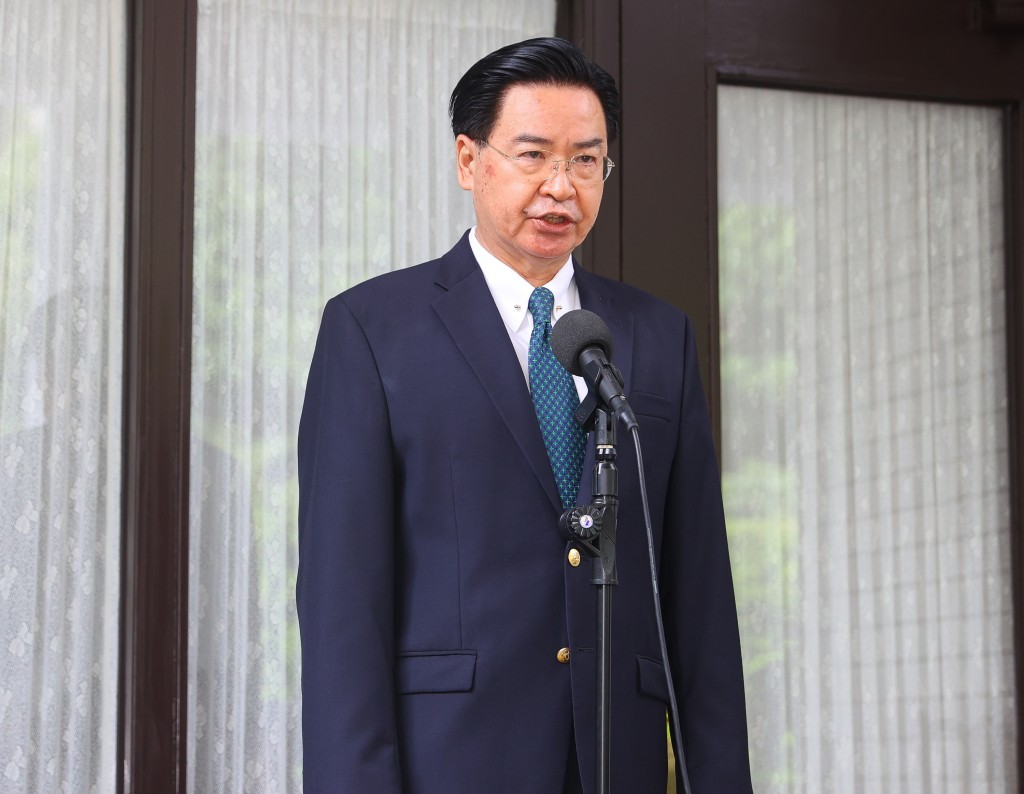 TAIPEI (Taiwan News) — The Taiwanese people learned on Monday (Oct. 19) from a foreign media outlet, Asia Pacific Report, of an assault on one of our own diplomats in Fiji by two Chinese counterparts.

The assault was not mentioned in the press release issued earlier this month by our representative office in the South Pacific nation following a National Day celebration event there.

This inevitably led to questions: when was our Minister of Foreign Affairs informed of the attack by China's "wolf warrior” diplomats? If Joseph Wu (吳釗燮), our foreign minister, learned of the news only from a foreign report, then our office in Fiji should be censured.

If he did know of the matter earlier, then Wu should take the blame. That Fiji reportedly wanted to keep the matter out of the headlines should be of no consequence.

Here are some questions that require answers:

Is the Taiwan government implementing a “fight back” diplomacy or taking the posture of an ostrich in its confrontations with China's wolf-warrior diplomats?

Why did the victim of the assault remain quiet?

What is the time difference between Taiwan and Fiji? Four hours or 10 days?

Why did Taiwan's Premier Su Tseng-chang (蘇貞昌) tell us that "we can't beat the gongs and sound the drums” and “ask [us] to understand the hard work of the frontline personnel" in an effort to play down the fiasco?

Should we process the assault on our diplomats as a victory for China?

Would our foreign ministry have disclosed news of the assault had it not been for the foreign media? What are we to surmise of their motivations?

Why did we not hold a loud and fearless international press conference to reveal the assault?

Those who do not fight back will incur further abuse. 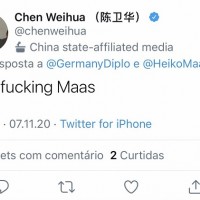