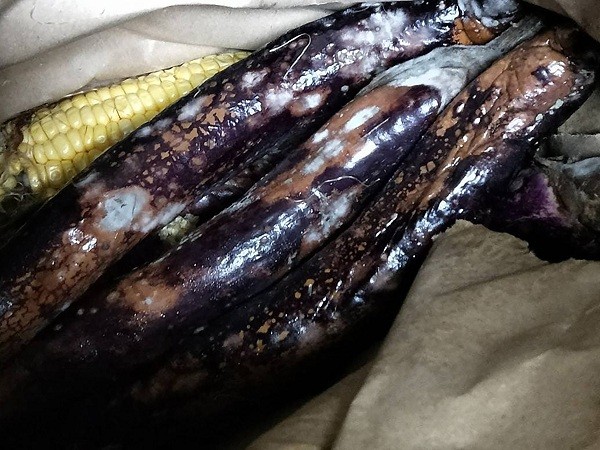 Shoushan Zoo said it has four procedures for managing the storage of animals' food, which is stored at temperatures between 5-10 degrees Celsius, according to a CNA report. In response to the city councilor's accusation, Kaohsiung Tourism Bureau Director Chou Ling-wen (周玲妏) promised to tighten oversight of the food, saying that controls, penalties, and an inspection mechanism will be incorporated into next year’s bidding process.

She added that the budget for zoo animal food will also be increased next year.

Lin said he had warned the city’s tourism bureau about the food in August and that the bureau had said it would remedy the problem with different types of sustenance.

The city councilor noted that rotten and nearly expired food was discovered again recently. He produced several photos of moldy vegetables, urging the zoo to take the animals' rights and health seriously, per CNA.

The underlying problem, he pointed out, is that the budget for the zoo is too low, with only NT$2.5 million (US$83,000) budgeted for produce for the animals' consumption. He added that while animals are the core of a zoo, the budget for zoo equipment far exceeds the amount allotted to their care.

The councilor urged the city to redistribute 5 percent of the equipment budget to improving the diets of the zoo's denizens.