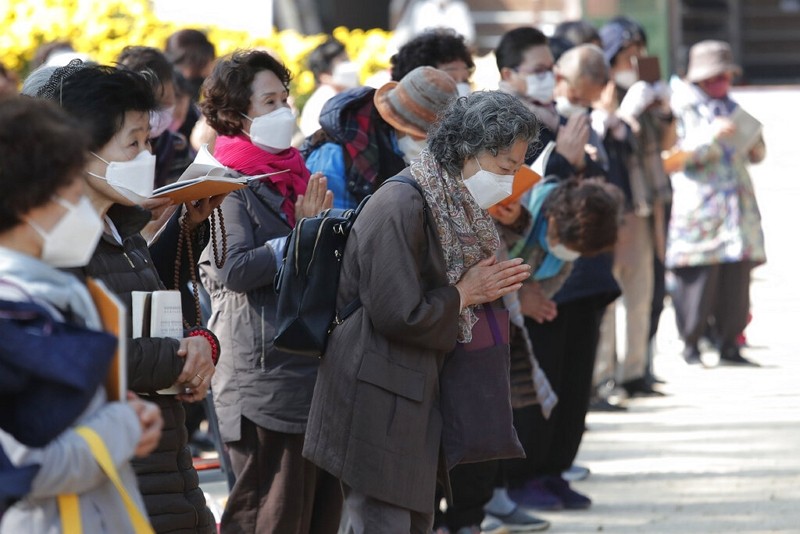 TAIPEI (Taiwan News) — South Koreans are growing wary of the flu vaccine after the country recorded a number of deaths allegedly associated with the shots.

At least three have died after receiving flu jabs over the past week, including a 78-year-old woman from Gochang, an 82-year-old man from Daejeon, and a 17-year-old teenager from Incheon, Yonhap News Agency cited the Korea Disease Control and Prevention Agency as saying.

Korean health authorities said they have not found a connection between the deaths and flu inoculations, but an investigation is underway, and public fear about the safety of the shots is growing. The country only resumed its free vaccination program on Oct. 13, following incidents last month involving flawed refrigeration during shipping.

Seasonal flu immunization has become ever more relevant this year due to the raging coronavirus, with medical experts around the world urging people to get a shot to avoid further straining hospital resources. Large studies in Brazil and Italy also suggest that flu vaccination reduces the chance of hospital admission and the need for intensive care for COVID-19 patients.

Taiwanese health authorities were recently in hot water over the decision to suspend subsidized flu vaccines for people aged 50 to 64. Premier Su Tseng-chang (蘇貞昌) apologized on Tuesday (Oct. 20 ) but asked the public to prioritize the shots for infants and seniors 65 or older.