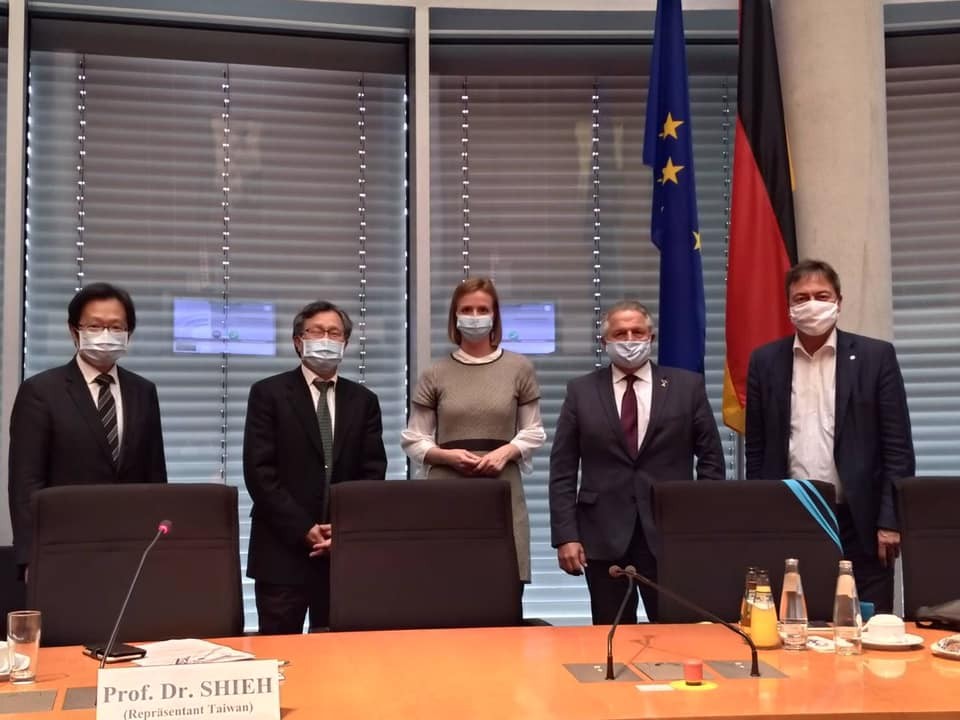 TAIPEI (Taiwan News) — The German parliament's recent invitation to the Taiwanese envoy to speak on Taiwan and cross-strait issues has infuriated China, which warned lawmakers in the European country not to interfere with “China’s internal affairs.”

Taiwan’s representative to Germany, Shieh Jhy-wey (謝志偉), on Monday (Oct. 19) met with the bipartisan Committee for Human Rights and Humanitarian Aid of the German Bundestag to discuss Taiwanese political and social issues as well as its relationship with China.

According to Shieh, he said during the meeting that Germany should take the lead among European Union member states in relinquishing its “one-China policy.” The policy expresses the idea that there is only one country representing China, but it is ambiguous about Taiwan’s status.

EU countries should instead adopt one policy for China and mull a separate policy for Taiwan, stated Shieh, who added in a Facebook post that the meeting was unprecedented. In addition to Taiwanese diplomats based in Berlin, a number of Taiwanese officials, including Deputy Minister of the Mainland Affairs Council Chiu Chui-cheng (邱垂正) and Minister without portfolio Audrey Tang (唐鳳) attended the meeting virtually.

“Recently, individual German politicians have set aside the ‘one-China principle,’ promoted their political agenda at the expense of China’s internal affairs such as the Taiwan issue and Hong Kong’s national security law,” said the Chinese embassy via a statement on Tuesday (Oct. 20). “China firmly opposes any form of official exchanges between countries that have diplomatic ties with China and Taiwan,” the statement said.

In response to this statement, Shieh remarked that China should stop threatening German lawmakers. He cited German Foreign Minister Heiko Maas, who reacted to his Chinese counterpart Wang Yi’s (王毅) recent comment on the Czech delegation’s visit to Taiwan by saying that “Threats don’t fit in here." 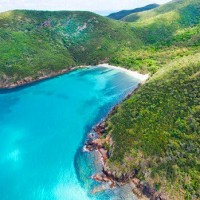 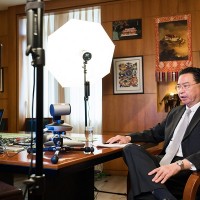