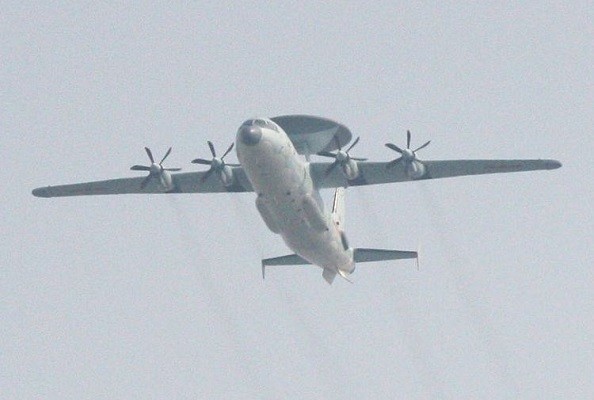 The ministry said the Chinese aircraft involved were a J-500 airborne early warning and control aircraft, a Y-9 electronic warfare plane and a Y-8 anti-submarine plane.

According to the MND, the three planes entered the airspace between southwest Taiwan and the Taiwan-controlled Dongsha Islands, also known as the Pratas Islands, in the South China Sea.

An ADIZ is established by a country to allow identification, location and control of approaching foreign aircraft. However, no legal foundation for the system is explicitly stipulated in international law.

According to MND records, the incidents marked the 21st day on which such incursions had occured since Sept. 16, a day before the ministry began regularly publishing Chinese military movements on its website.