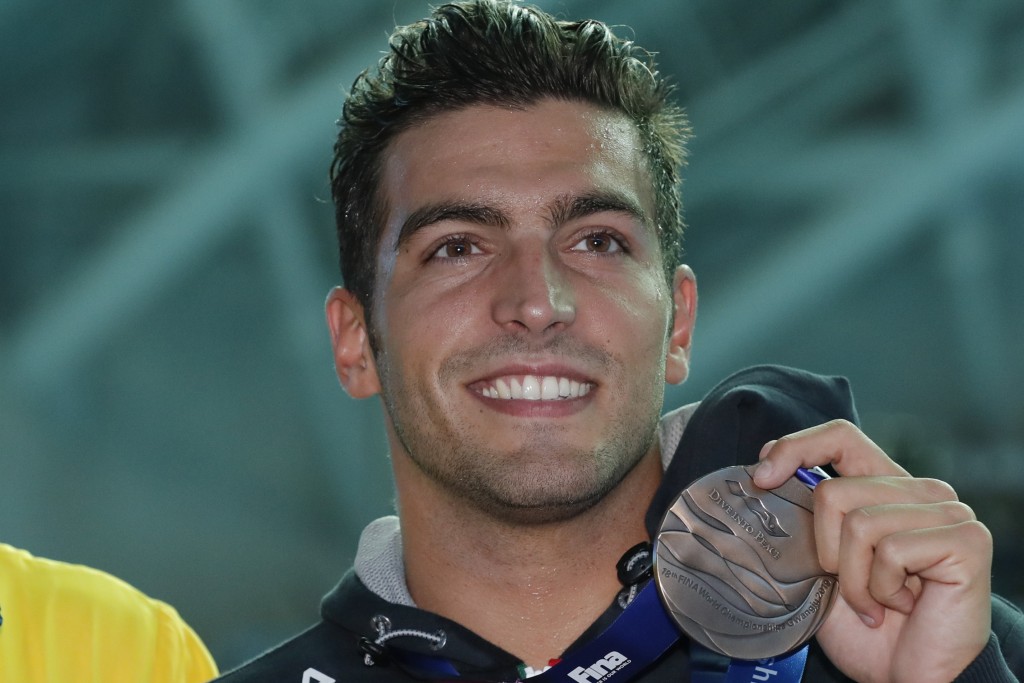 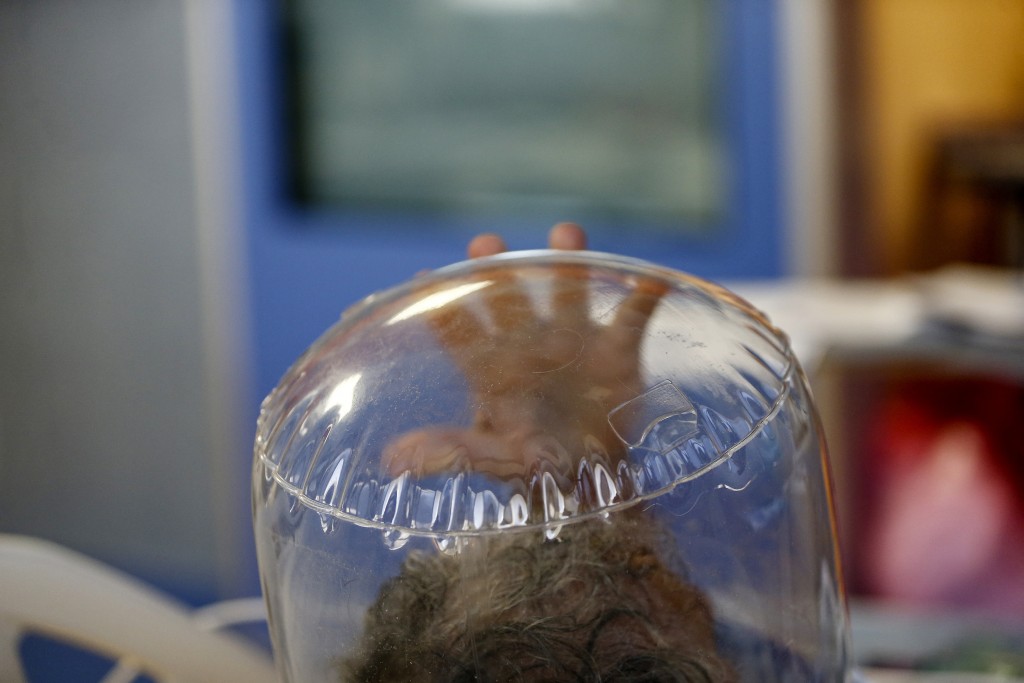 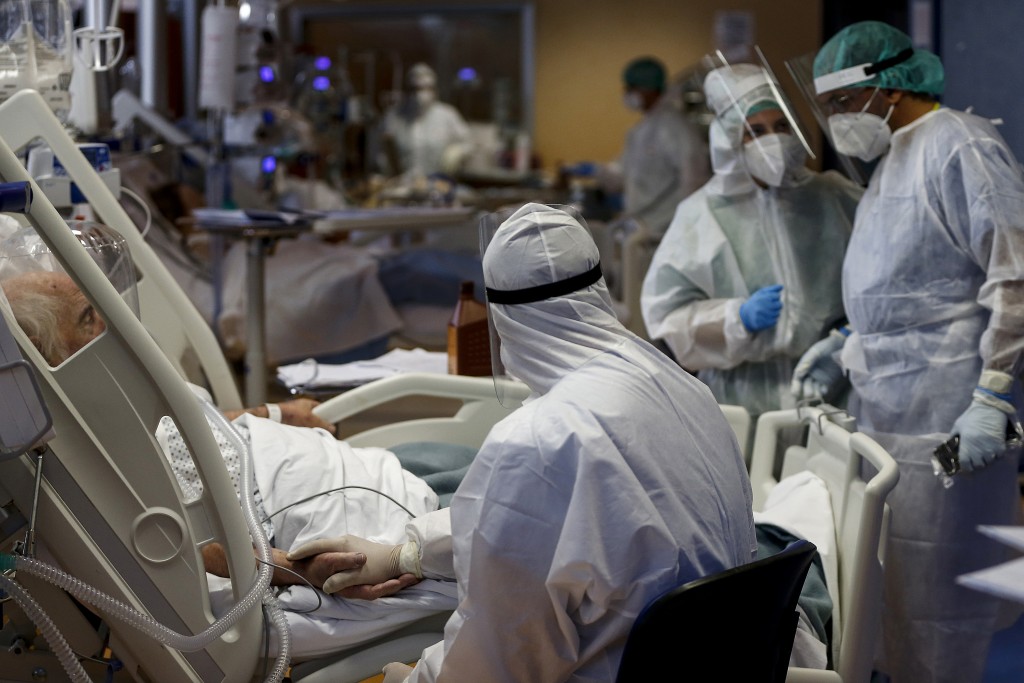 ROME (AP) — The Italian swim team’s preparations for the Tokyo Olympics were put on hold after 10 more athletes tested positive for the coronavirus on Tuesday.

World champions Simona Quadarella and Gabriele Detti are among those who contracted COVID-19 at a high-altitude training camp in Livigno, the Italian Swimming Federation said.

Located near the Swiss border, Livigno is in the Lombardy region which is putting in place a nightly curfew beginning Thursday because of a rising number of COVID-19 cases in an area already hard hit during the first wave of infections earlier this year.

“It’s a sign of the times. It’s happening throughout Europe and all over the world,” Paolo Barelli, the president of the Italian and European Swimming Federations, told The Associated Press.

The training camp, which began Oct. 11 and was supposed to end Nov. 5, was suspended and the team was placed in quarantine.

The Tokyo Games were already postponed by a year to 2021 due to the pandemic and Barelli was not overly concerned about the team's Olympic preparations.

“It’s very early," he said. “Better earlier than late. And it's not just us. I'm getting calls from all over Europe hearing how bad it is.”

The total number of swimmers on the national team to test positive is at least 13.

The federation said all of the swimmers in Livigno were asymptomatic and that no staff members have tested positive. Pellegrini, however, detailed on Instagram that she had a fever and was lethargic, although she seems to be improving.

Italy added another 10,874 confirmed coronavirus infections to its official toll Tuesday. The government has implemented new restrictions to curb nightlife and socializing in hopes of slowing the resurging outbreak.

Detti won the 800-meter free at the 2017 worlds after claiming two bronze medals at the 2016 Rio de Janeiro Olympics.

The 32-year-old Pellegrini has won two Olympic medals in the 200 free — gold at the 2008 Beijing Games and silver at Athens in 2004 — and six world titles. She has said Tokyo will be her fifth and final OIympics.

Pellegrini's world record in the 200 free set in 2009 still stands.