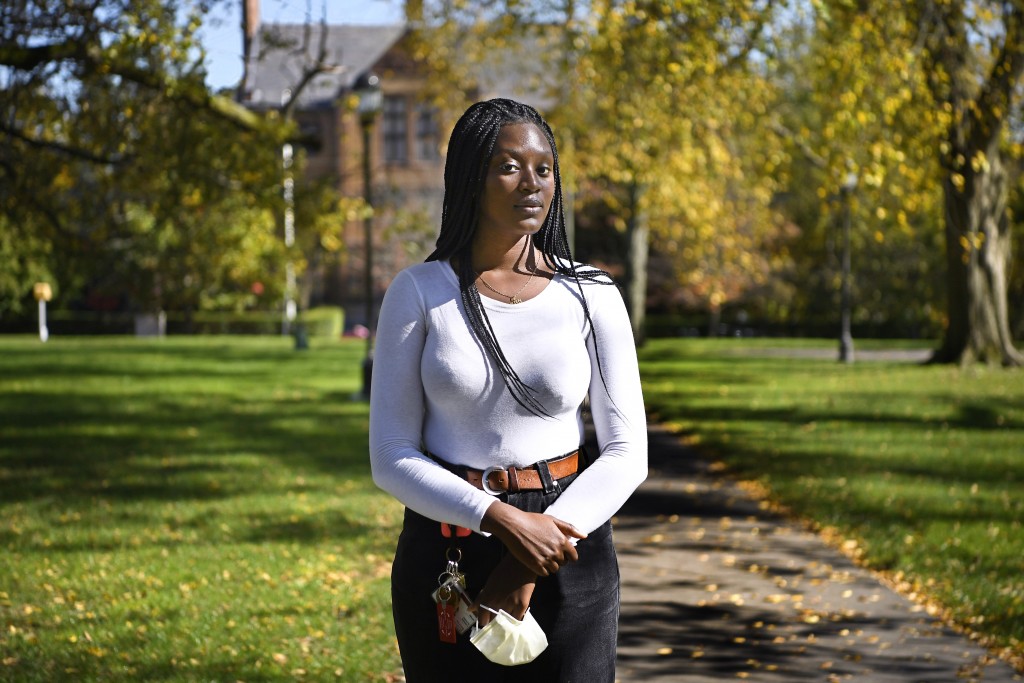 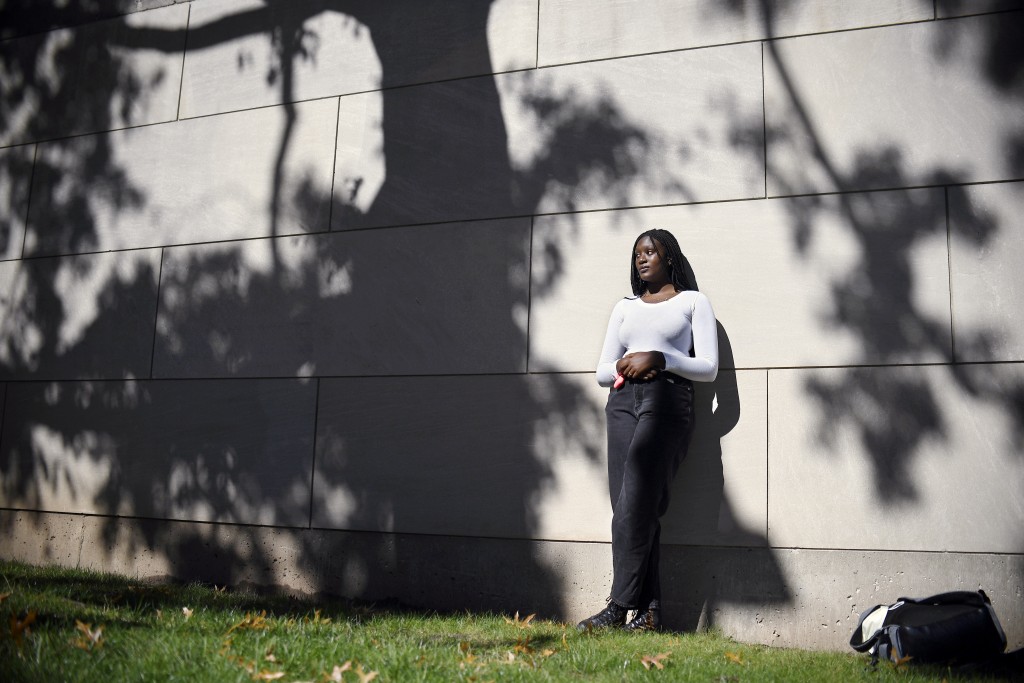 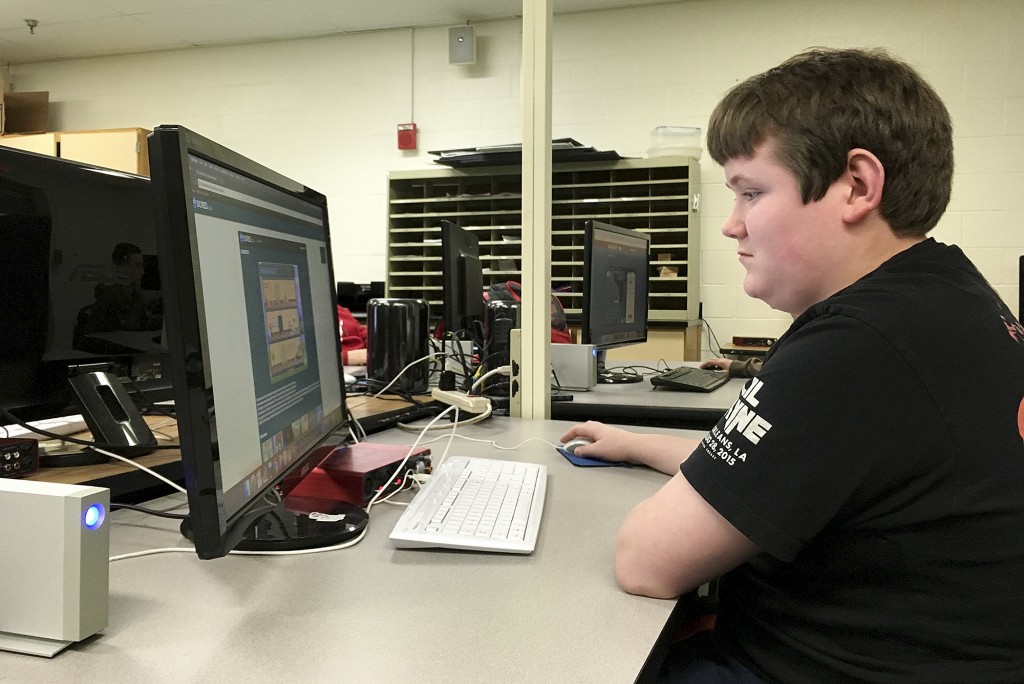 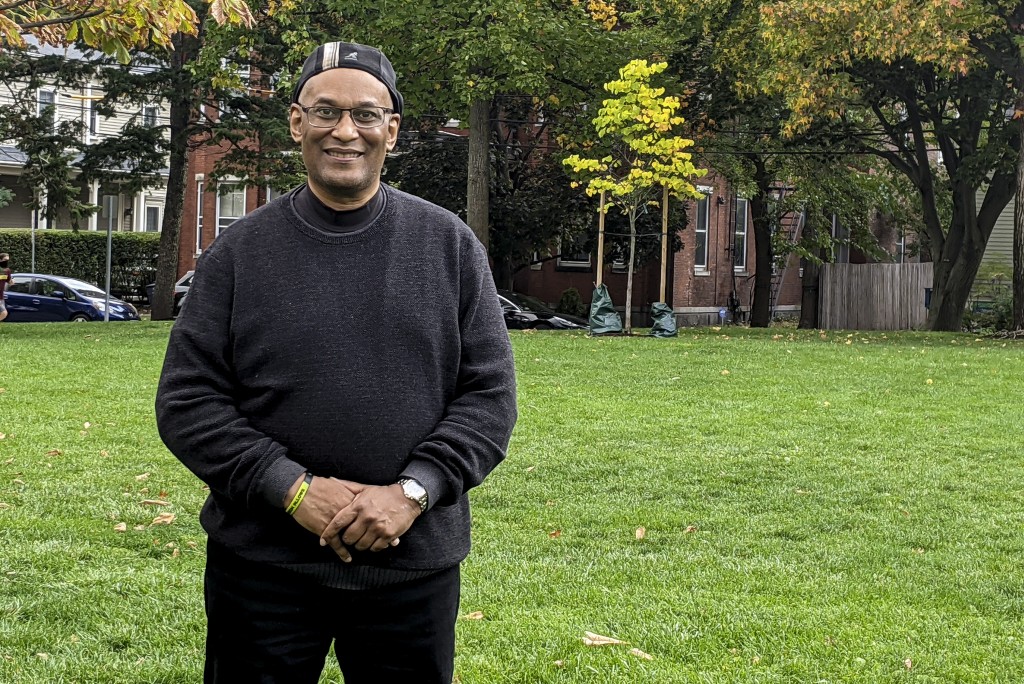 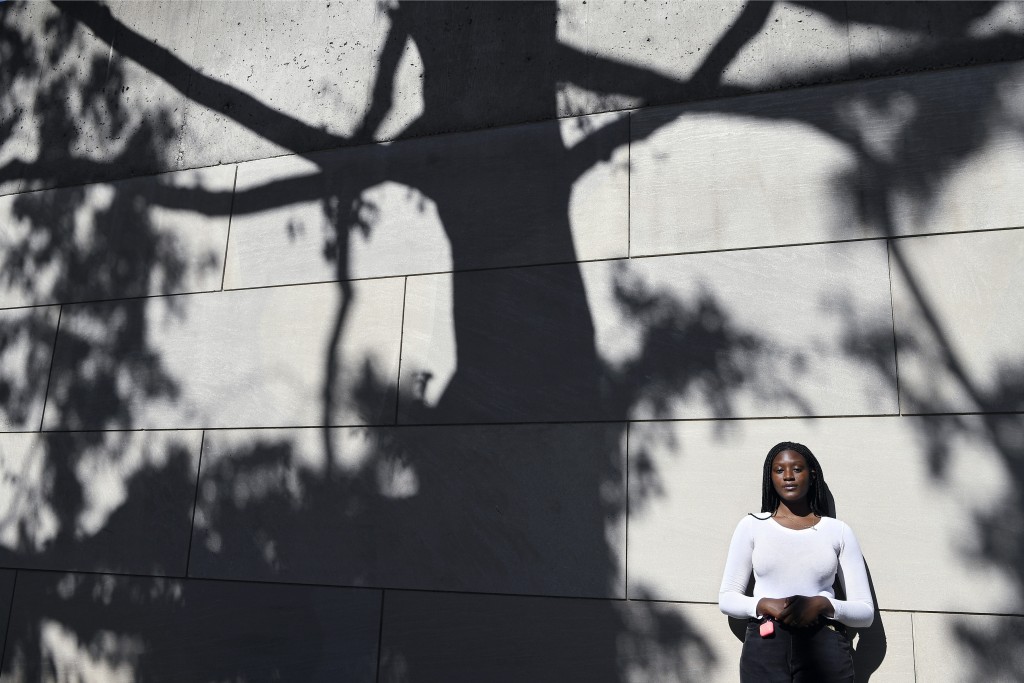 Alphina Kamara wonders what might have happened if she’d been introduced to science and engineering careers at her high school in Wilmington, Delaware.

Kamara, who is Black, was enrolled in an “audio engineering” course that taught her how to make music tracks and videos instead of a regular engineering course that she recalls was mostly filled with white students.

When she asked an administrator at Mount Pleasant High School about it, she said she was told that the audio engineering course was created for “regular students.”

“They thought we would be more interested in audio engineering than engineering,” said Kamara, now a junior at Wesleyan University studying English and sociology. “That was a hard pill to swallow.”

Historically, career and technical education (CTE) was seen as a dumping ground for students who weren’t considered college material. A two-tier educational system tracked predominantly low-income students and students of color into career and technical classes, then known as vocational education. But in recent years, schools have revamped these courses to prepare students for higher education and lucrative work in fields such as technology, health care and engineering.

Black and Latino students were often less likely than their white peers to enroll in science, technology, engineering and math (STEM) and information technology classes, according to the analysis, which was based primarily on 2017-18 data. They were more likely to enroll in courses in hospitality and, in the case of Black students in particular, human services.

The analysis offers a comprehensive look at data that states will be required to report to the federal government at the end of this year under the Carl D. Perkins Act. The $1.2 billion law that oversees career and technical education at the federal level was reauthorized in 2018 with an increased focus on equity. Previously, such data was only required by gender, where large disparities are also seen.

In South Carolina, Black and Latino students made up 43% of the overall student body, yet just over one-quarter of those enrolled in multiple STEM classes and less than one-third of students enrolled in information technology. Black and Latino students accounted for nearly 60% of students specializing in hospitality and human services, which include classes such as “parenting education” and “family life education” that have no clear link to the job market.

South Carolina’s CTE director, Angel Malone, said in an email that the state recognizes the need to increase equity in STEM and has begun several initiatives to do so.

The CTE classes students take in high school don’t necessarily shape which careers they choose. Still, Prudence Carter, dean of University of California, Berkeley’s Graduate School of Education, said the findings fit into a larger pattern of Black and Latino students being denied equal opportunities in school, which has implications for their social mobility and economic equality.

“This is how wealth gaps become reproduced,” she said.

Since Kamara’s experience at Mount Pleasant, the school has made strides in diversifying its CTE programs, according to the school principal, Curi Calderon-Lacy. This year, enrollment in its engineering courses was 44% Black and 44% white, compared with 31% Black and 63% white in 2016.

She added that the school received a grant from a nonprofit in 2018 to address the enrollment inequities but that “it’s still a work in progress.”

Michael Dawson, who runs Innovators for Purpose, an afterschool STEM program based in Cambridge, Massachusetts, said schools need to do more to expose students to different careers or nurture those with a passion in STEM.

“I’m not sure if there’s a lot of people that are really guiding these students into the types of classes that they really need to get to,” Dawson said. “The counselors are busy.”

Nationwide, counselors serve an average of 430 students each.

Eva Oleita, a senior at Cass Technical High School in Detroit, was interested in a medical career. Her middle school science teacher recognized her talents and provided a recommendation for the screened admission, STEM-oriented high school.

Oleita, who is Black, said had she attended a different high school, “my life would be completely different.” She said the exposure she’s receiving in high school has helped prepare her for earning a STEM degree.

In some school districts, disparities in CTE enrollment come down to the classes high schools offer.

In Mississippi, public school enrollment was 49% Black and 44% white. But Black students made up only 43% of students enrolled in schools that offer STEM classes, compared with 49% of white students. For IT, it was 40% and 52%, respectively.

The technology class that Joe Greenberg teaches at J.W. Stampley 9th Grade Academy is one of just two high school STEM classes available in the high-poverty Clarksdale school district in rural Mississippi, which serves 2,300 students, 97% of whom are Black.

“I think they’re feeling some sort of sense of pride to be able to learn about coding and learning about what’s inside of a computer,” he said.

Shirlaurence Fair, CTE director for Clarksdale school district, said it’s hard not to envy other districts that offer a dozen or more career-technical programs. “We would like to be able to offer welding or engineering and manufacturing next year,” Fair said. “It’s just a struggle to get the teacher.”

In contrast, courses in at least 10 career pathways are taught in each of the high schools in the Madison County district. The 13,000-student district, located in suburban Jackson, Mississippi, is in the most affluent county in the state and has a student body that is about 50% white and 40% Black.

“We can find teachers who are highly trained and highly skilled to teach all of the subjects that we offer,” said Blaise King, director of career and technical education for the Madison County school district.

This story was produced by the Associated Press and The Hechinger Report, a nonprofit, independent news organization focused on inequality and innovation in education.