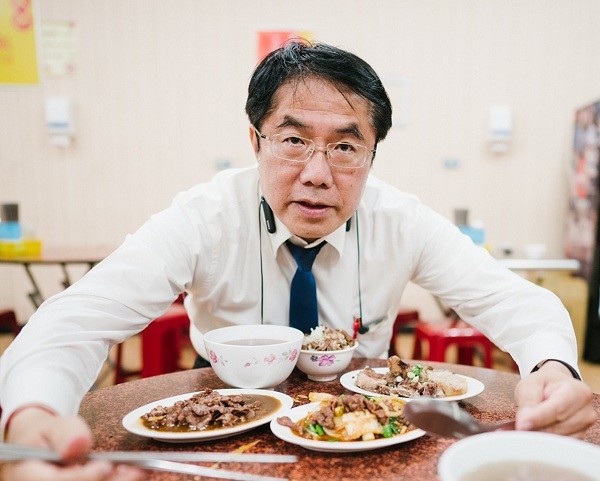 TAIPEI (Taiwan News) — A Facebook post by Kaohsiung Mayor Chen Chi-mai (陳其邁) on Saturday (Oct. 17) has set off a tussle between the mayors of Kaohsiung and Tainan over which city's braised pork rice is tastier, with Pingtung County Commissioner Pan Meng-an (潘孟安) caught in the crossfire.

Chen posted photos of himself savoring braised pork rice at a celebrated eatery in the city’s Fengshan District, praising the deliciousness of the snack in an effort to help market the city’s local delicacies. However, in the process, he put down the comestibles in neighboring Tainan — a city renowned for its snacks — by writing that Kaohsiung’s braised pork rice tastes better than Tainan’s, which tastes “only so so.”

Chen’s post drew the ire of Tainan Mayor Huang Wei-cher (黃偉哲), who later took to Facebook to flaunt photos of himself chowing down on braised pork rice at two eateries in Tainan’s East District.

Huang also poked fun at Chen, saying, “I guess the owner of the store selling delicious braised pork rice in Kaohsiung is from Tainan." He added that a list compiled by the city government includes more than 700 stores selling the dish that have been recommended by locals.

The Pingtung County commissioner got sucked into the debate when the Tainan mayor also called out Pan in the post, saying that he would consider trading a bowl of Tainan braised pork rice with a plate of black tuna sashimi if Pan would make such an offer. 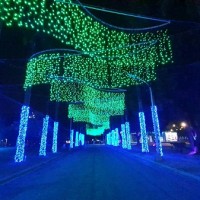 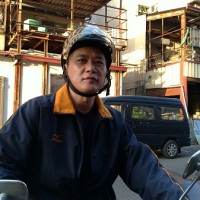