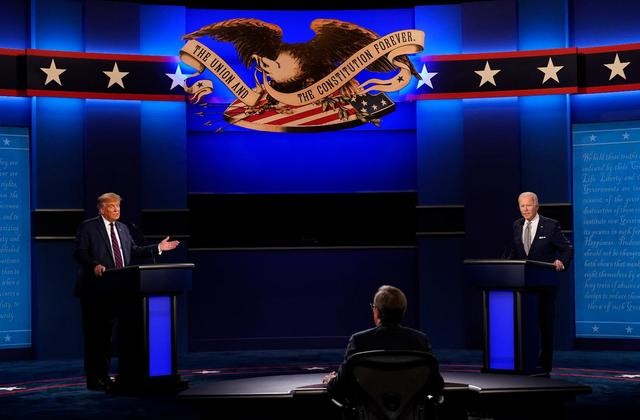 TAIPEI (Taiwan News) — Leaning too close to one side in the race for the White House could be dangerous for Taiwan, former Kuomintang (KMT) Chairman Eric Chu (朱立倫) said Tuesday (Oct. 20).

After a video conference about the U.S. elections, Chu told reporters that too many Taiwanese are voicing sympathy for President Donald Trump and that Taiwan should also maintain close relations with Democratic candidate Joe Biden, the Liberty Times reported.

The former KMT leader, who is sometimes named as a possible presidential candidate in 2024, said he thanked President Trump for his actions favoring Taiwan but that the country should nevertheless not choose sides, as it might have negative consequences.

He assailed the government’s decision to allow the import of U.S. pork containing ractopamine as an irresponsible concession in the run-up to the elections, leaving Taiwan without a card to play in future trade negotiations.

The island’s security should not be left in the hands of one U.S. administration or one U.S. president, Chu said. 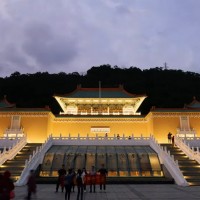