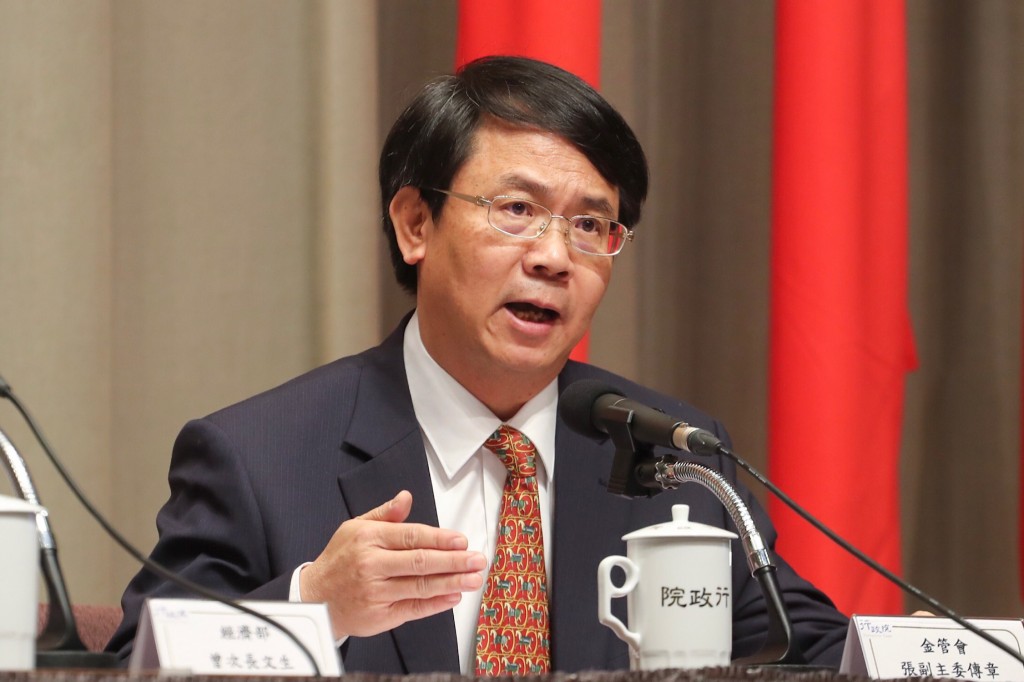 TAIPEI (Taiwan News) — The government-funded Chung-Hua Institution for Economic Research (CIER) has raised its forecast for Taiwan’s GDP growth in 2020 to 1.76 percent, and the growth is projected to double next year.

Speaking about its revision of the country’s GDP growth from 1.33 to 1.76 percent, CIER President Chang Chuang-chang (張傳章) said economic activities that were disrupted by the pandemic earlier this year have gradually resumed in recent months in major countries around the world. Domestic and overseas demand have driven the growth in Taiwan's economy, he said during a press event on Tuesday (Oct. 20).

The institute has forecast 3.42-percent GDP growth for Taiwan in 2021 on the condition that the coronavirus will be further controlled as countries race against the virus and each other to develop an effective vaccine. Earlier this month, the International Monetary Fund (IMF) raised its estimate for Taiwan’s GDP growth in 2020 from -4 percent — the April estimate made in view of the coronavirus' impact on the global economy — to 0 percent.

The revised projection may be attributable to the fact that the outbreak has caused limited disruptions compared to other economies. The IMF’s forecast for Taiwan next year is a rise of 3.2 percent.

The institute's analysis showed that in the second quarter, Taiwan's economy suffered the greatest impact from COVID-19. However, it began to revive significantly in the latter half of the year.

The CIER’s predictions for the third and fourth quarters of the year stand at 2.77 percent and 2.55 percent, respectively. Domestic consumption and the service sector have yet to recover from the pandemic, but exports and investment have driven economic growth, according to the institute.