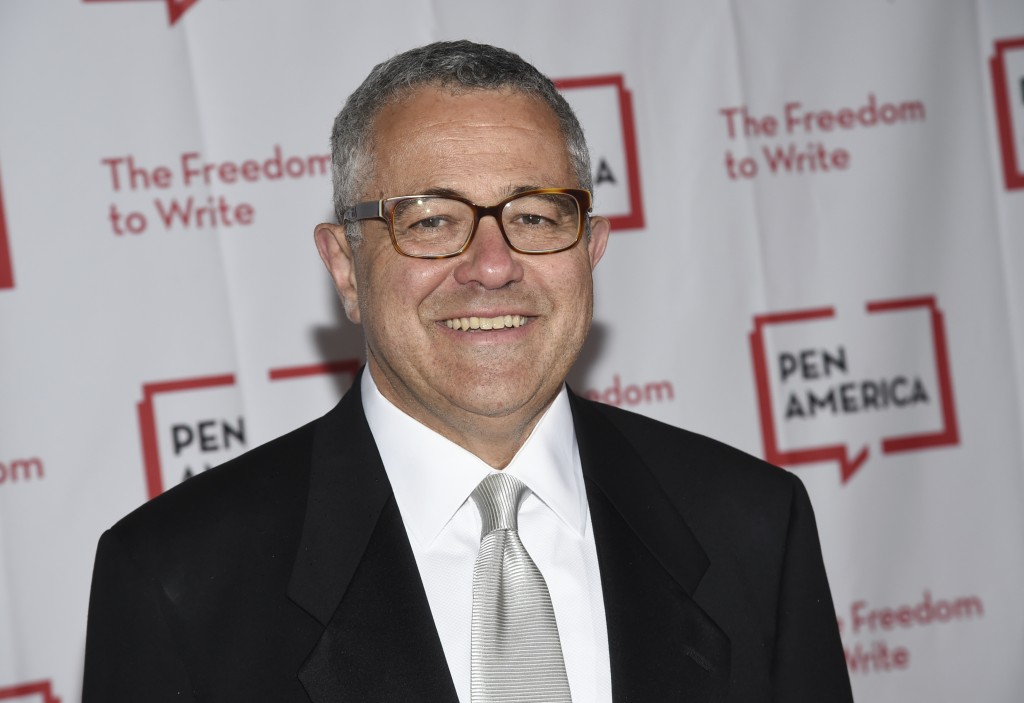 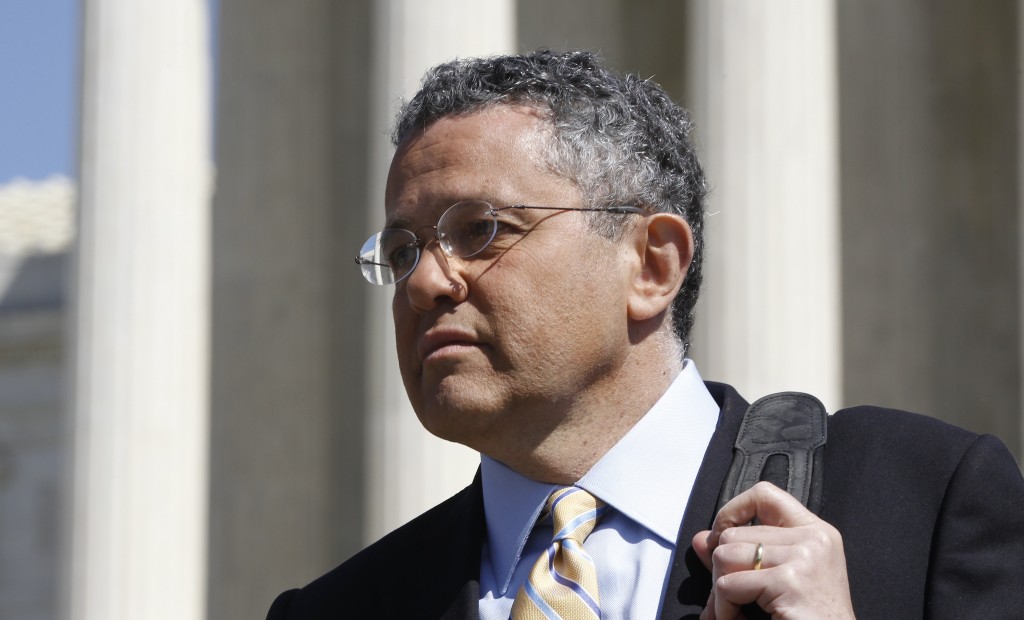 NEW YORK (AP) — Author-commentator Jeffrey Toobin has been suspended by the New Yorker and is stepping away from his job as CNN's senior legal analyst pending what the cable network is calling a “personal matter.”

Vice reported earlier Monday that Toobin had exposed himself during a Zoom meeting with staffers of the New Yorker and WNYC radio. In a statement Monday afternoon, the New Yorker said Toobin had been “suspended while we investigate the matter.” It declined further comment. A CNN spokesperson said in a statement that "Jeff Toobin has asked for some time off while he deals with a personal issue, which we have granted.”

The 60-year-old Toobin has been a New Yorker writer for more than 20 years and joined CNN in 2002. He is the author of several books, most recently “True Crimes and Misdemeanors: The Investigation of Donald Trump," published in August.