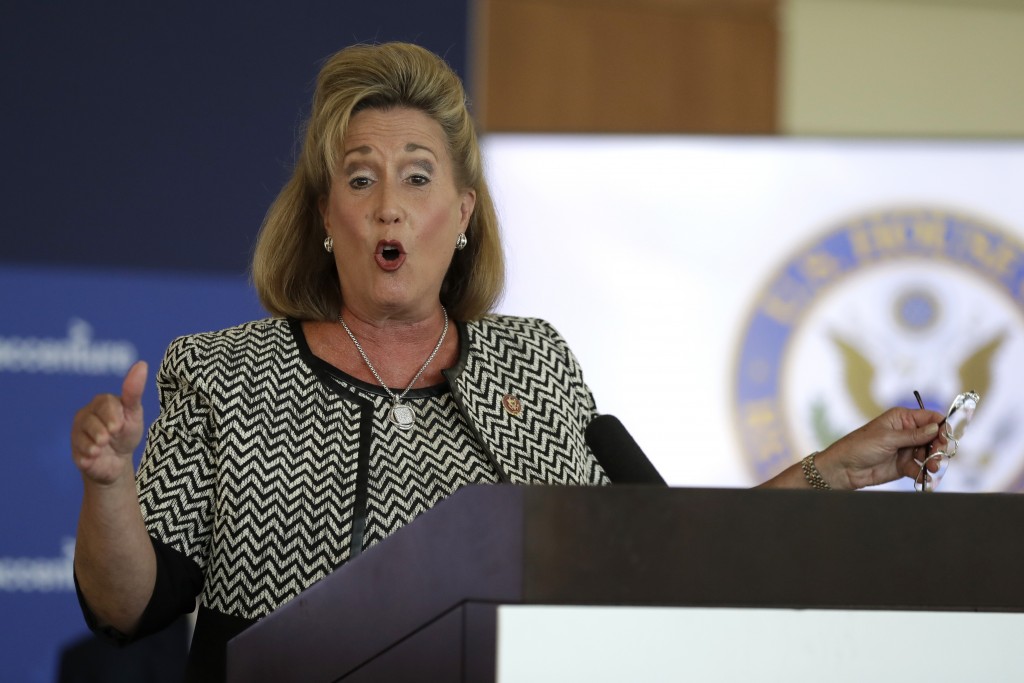 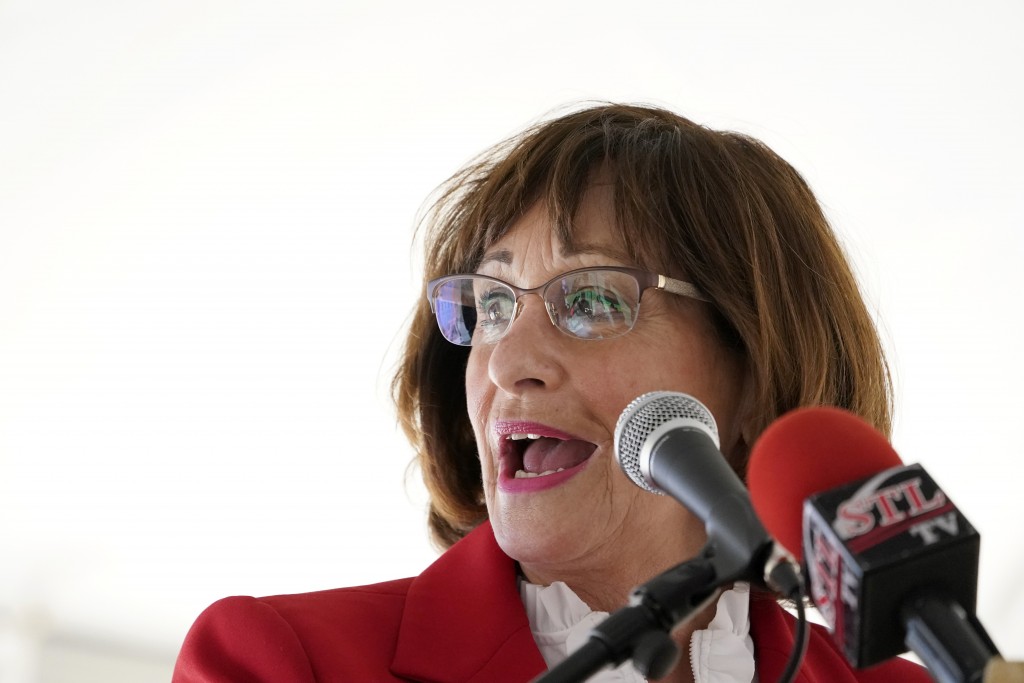 O'FALLON, Mo. (AP) — Candidates in one of the nation’s most closely watched congressional races used a joint virtual forum appearance Monday to push back against attack ads in the bitterly fought campaign.

The St. Louis Regional Chamber hosted the Missouri 2nd Congressional District forum on Zoom. The format did not allow for any give-and-take between Republican incumbent Ann Wagner and her Democratic challenger, state Sen. Jill Schupp. Instead, each candidate answered questions from the moderator for 25 minutes.

Political experts rate the contest as a toss-up in the sort of suburban district that could decide not only the presidency but control of Congress.

Wagner, 58, is seeking her fifth term. Before that she was a top GOP leader in Missouri and served as ambassador to Luxembourg under President George W. Bush. Schupp, 65, is a four-term state legislator in a district that includes mostly middle class and affluent areas west and south of St. Louis.

A Republican has represented the 2nd District for the past 28 years, and Trump carried the district in 2016. But Democrats see an opening. Two years ago, Wagner narrowly defeated an underfunded and little-known Democrat, Cort VanOstran, winning by just 4 percentage points.

Both campaigns have spent heavily on TV ads. Wagner’s ads have accused Schupp of being soft on crime. Schupp ads cite Wagner’s votes to repeal the Affordable Care Act and said those votes would remove millions of people from health care coverage in the midst of the COVID-19 pandemic.

One pro-Wagner ad shows protesters stomping a police car as the narrator accuses Schupp of support from “radical defund the police organizations.”

Schupp said she does not support defunding police, a far-left call to restructure and even cut police agencies that many Democrats reject. She’s been backed by Indivisible, a progressive group supporting the proposal.

“We need to build trust between law enforcement and the communities they’re sworn to protect. Police reform is part of that conversation,” Schupp said. “This starts with demanding more accountability, ending practices in our policing that should not be employed, and ensuring that we have resources and support in place to deal with mental health issues, substance abuse in our communities.”

Wagner said that while she does not support the ACA, she supports two provisions of it: Allowing children to stay on their parents’ health care plans until age 26, and protecting preexisting conditions. She added that she has voted multiple times to make coverage of preexisting conditions a fundamental right.

“Something I have always fought for is affordable and accessible health care geared to the individual’s needs,” Wagner said.

Both candidates urged Congress to move to provide relief for people who are struggling economically.

“We are now seven months into a deadly pandemic without an end in sight. People are frustrated, they’re scared, and they’re uncertain, and they feel like they’re on their own out there,” Schupp said.

Wagner accused Democratic House Speaker Nancy Pelosi of playing politics, offering up a package that includes provisions “that have nothing to do with COVID whatsoever.”

“American workers and families are struggling. We need another relief package,” Wagner said.