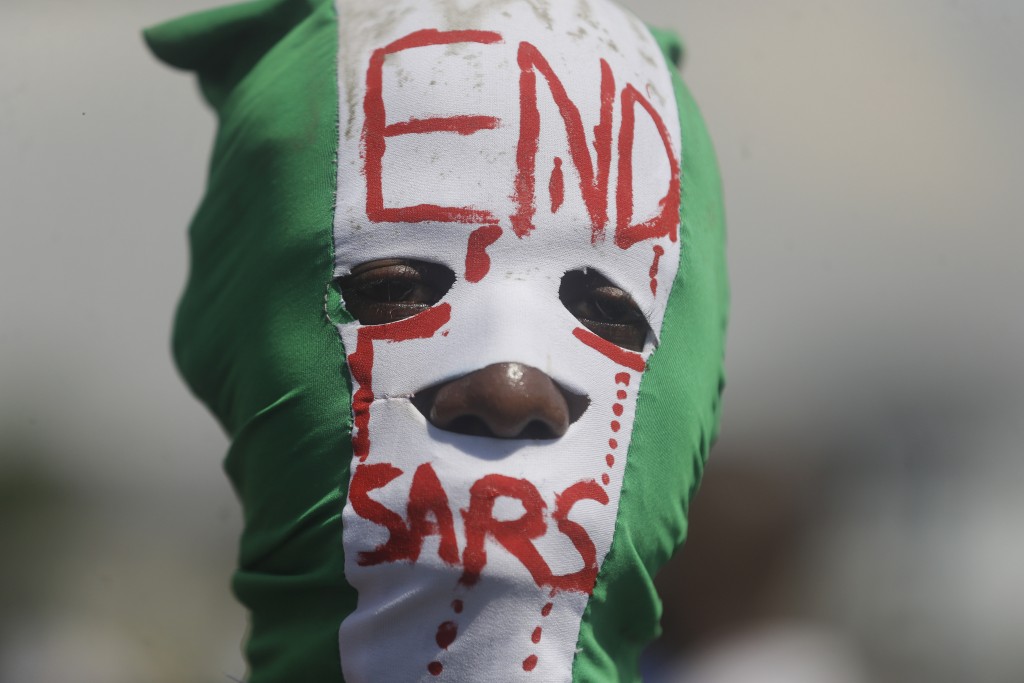 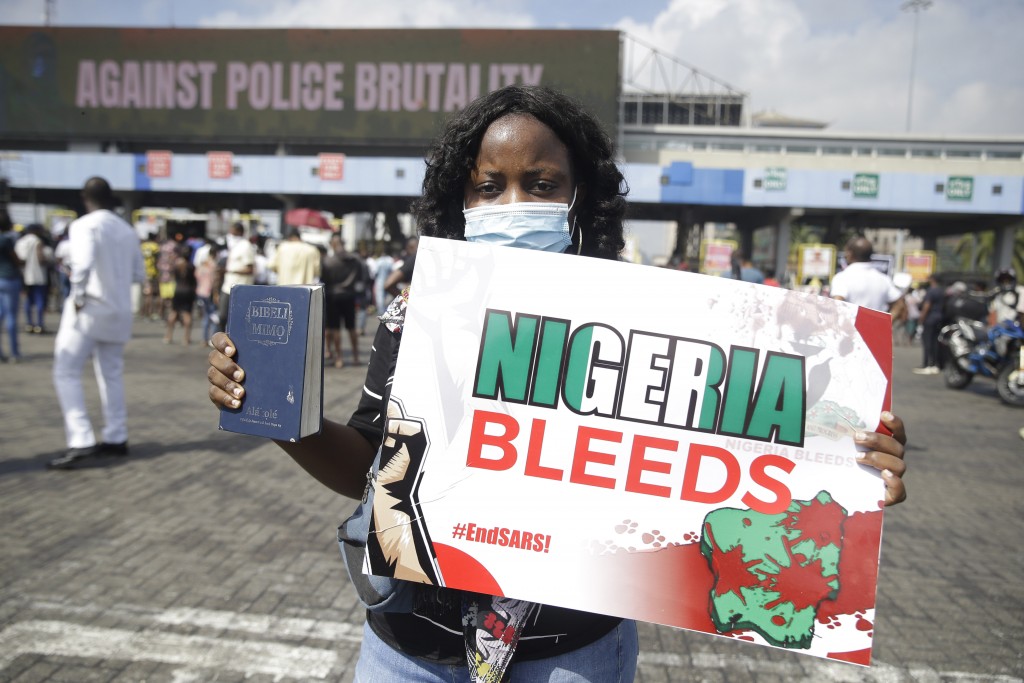 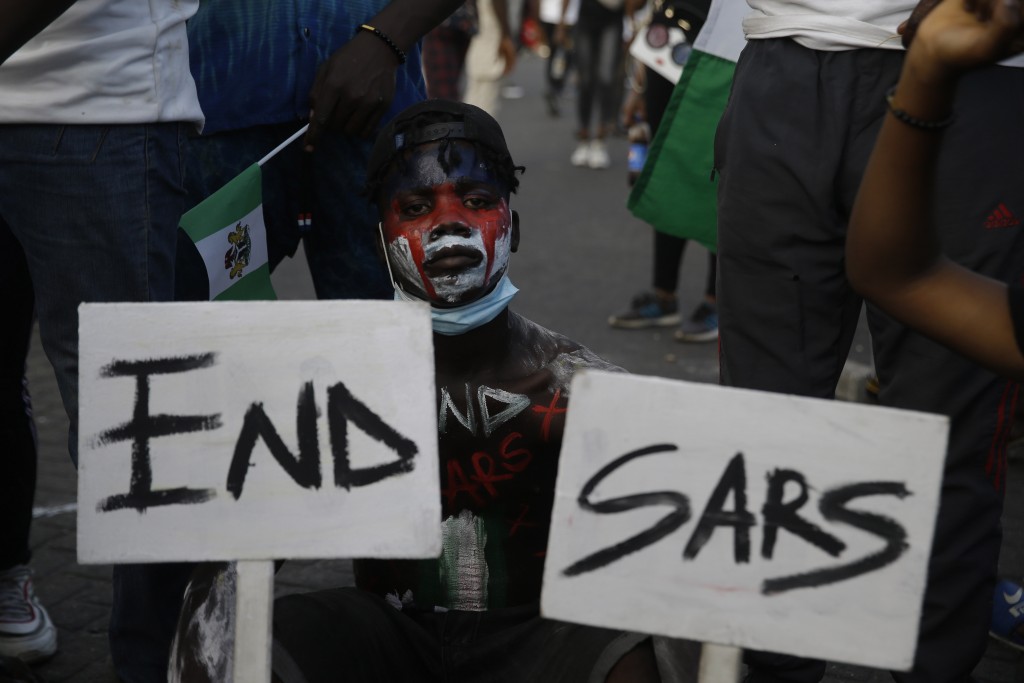 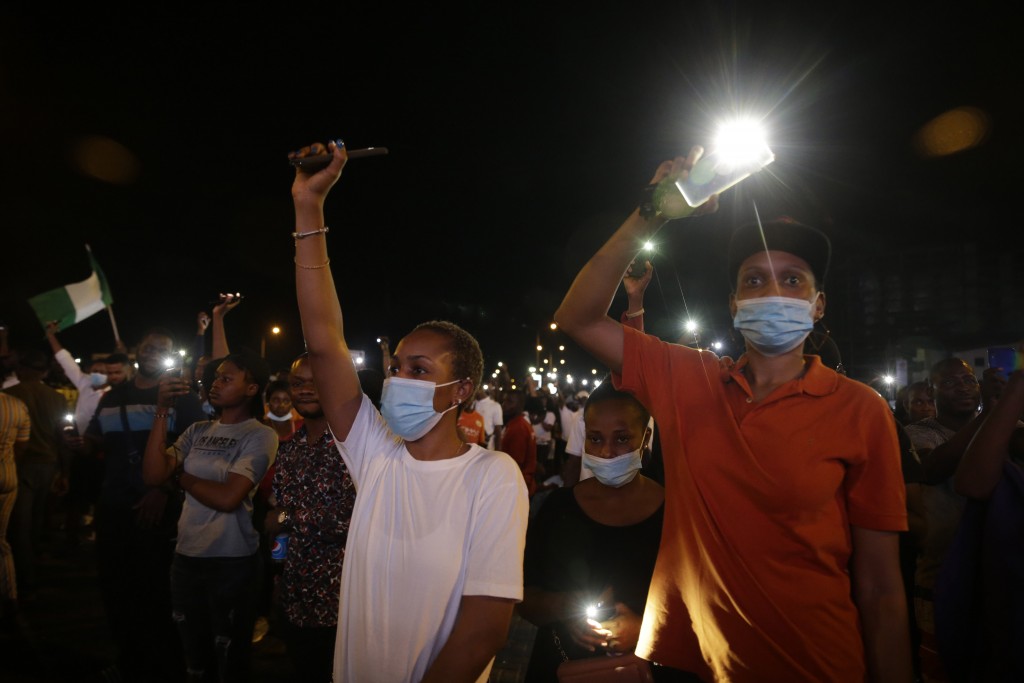 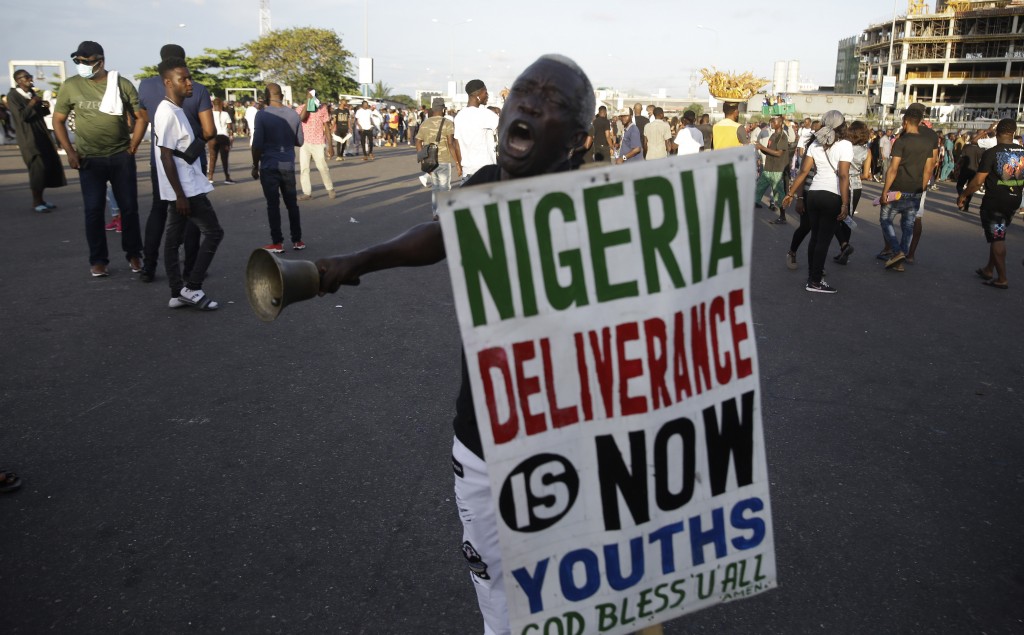 LAGOS, Nigeria (AP) — Nigeria's protests against police brutality turned violent Monday when a crowd stormed a prison and freed some 200 inmates in Benin in southern Nigeria.

Some prisoners jumped from a high fence of the institution while others were seen running away on the street, according to videos from the scene. Nigerian officials have not announced if there were casualties from the prison break.

Protesters also attacked police stations and police trucks in other parts of the country.

For more than two weeks Nigeria has been rocked by demonstrations by many young people protesting alleged police brutality. The demonstrations began in response to a video that circulated online showing a man being beaten, apparently by members of the police Special Anti Robbery Squad, known as SARS.

In response to the widespread demonstrations, the Nigerian government announced that it would disband the SARS unit, but the daily protests have continued with participants demanding an end to all police brutality and corruption.

At first, the protests were peaceful, but then at least 10 people were killed, according to Amnesty International which accused the police of using unnecessary violence against the protesters. The protesters have become more belligerent, throwing rocks and other objects at police and other targets, as seen in the attacks Monday.

Minister of Information and Culture, Lai Mohammed, has warned that the government will not fold its arms and allow the country to descend into anarchy. “We are no longer dealing with #EndSARS but a volatile situation that can lead to anarchy if government does not take some very firm steps to protect the lives and livelihood of innocent Nigerians,” he said on state television, NTA.

Reacting to Monday's prison break, the Edo State government imposed a 24-hour curfew to try to stop the protests.

“This decision has become necessary because of the very disturbing incidents of vandalism and attacks on private individuals and institutions by hoodlums in the guise of #EndSARS protesters,” Osarodion Ogie, secretary to the Edo state government, said in a statement.

The #EndSARS protests continued in other Nigerian cities Monday, with Lagos, Nigeria largest city, and Abuja, the capital, particularly hard hit as protesters closed several roads in the cities.