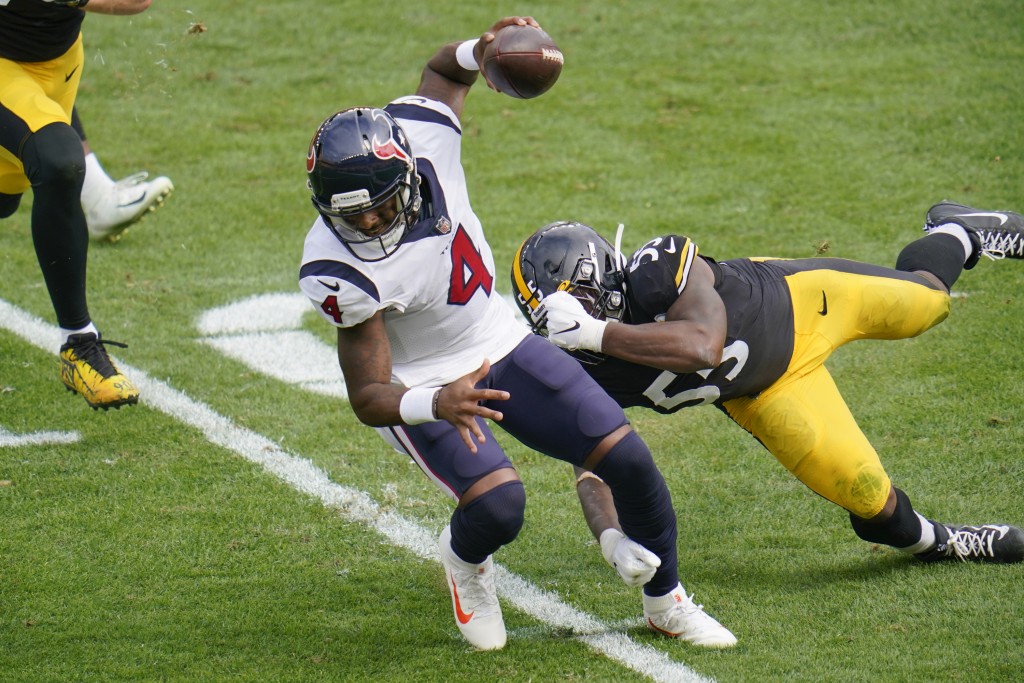 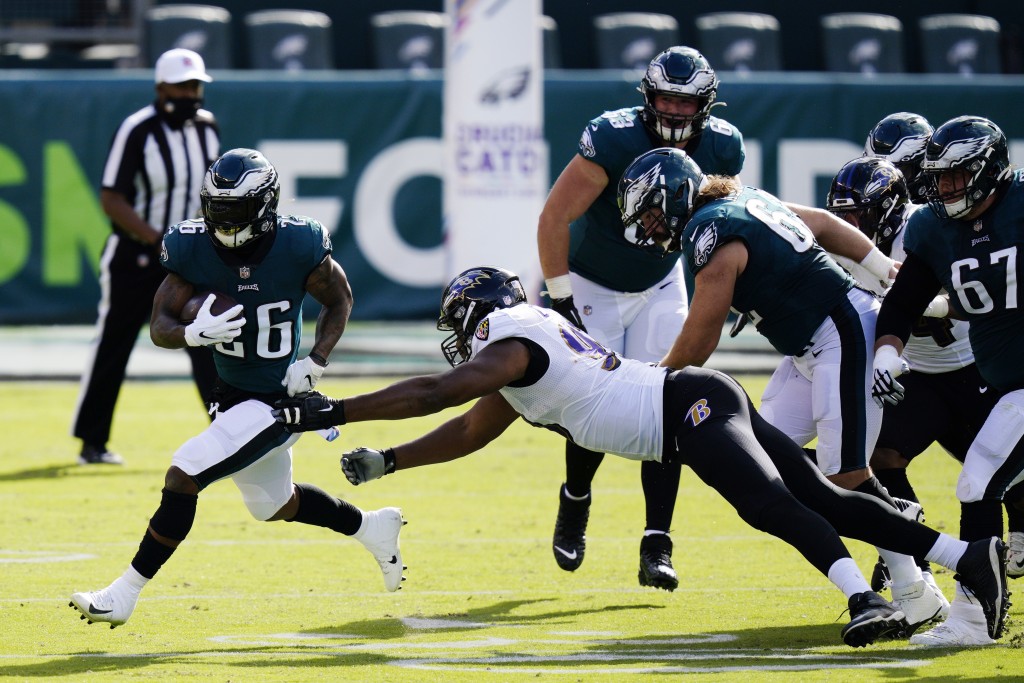 Giants coach Joe Judge said receiver C.J. Board has movement in his limbs after suffering a concussion and neck injury in the team’s 20-19 win over Washington.

Bush, who had not missed a defensive snap all season, injured his left knee in the second quarter when he took an awkward step while attempting to break up a pass.

Board was carted off the field and taken to a hospital after he was hit by safety Deshazor Evertt while trying to catch a low pass on a crossing pattern in the third quarter of New York’s 20-19 win.

Earlier, Everett was whistled for a personal foul for a late hit on quarterback Daniel Jones following a third-down scramble.

A case of strep throat kept Melvin Gordon out of Denver’s 18-12 win at New England, where Drew Lock, 23, became the youngest quarterback to win at Gillette Stadium. The Patriots lost right tackle Jermaine Eluemunor to an ankle injury in the first quarter, further scrambling their O-line, and defensive lineman Adam Butler left with an injured elbow.

The Broncos, playing for the first time since Oct. 1 because their game at New England was delayed twice by the Patriots’ coronavirus cases, lost linebacker Josh Watson (hamstring), receiver/returner Deontae Spencer (clavicle) and left guard Dalton Risner (shoulder) in the game.

The Eagles went into their game against Baltimore missing seven offensive starters, including four offensive linemen, and then lost two more when RB Miles Sanders (knee) left in the third quarter and tight end Zach Ertz (ankle) exited in the fourth.

Other notable injuries from Week 6 included:

--Vikings CB Mike Hughes (neck) departed in the second quarter against Atlanta with the injury that kept him out of two recent games, leaving the Vikings with only three available players at CB: rookie starters Jeff Gladney and Cameron Dantzler and backup Harrison Hand. CB Holton Hill (foot) was inactive for the second straight game.