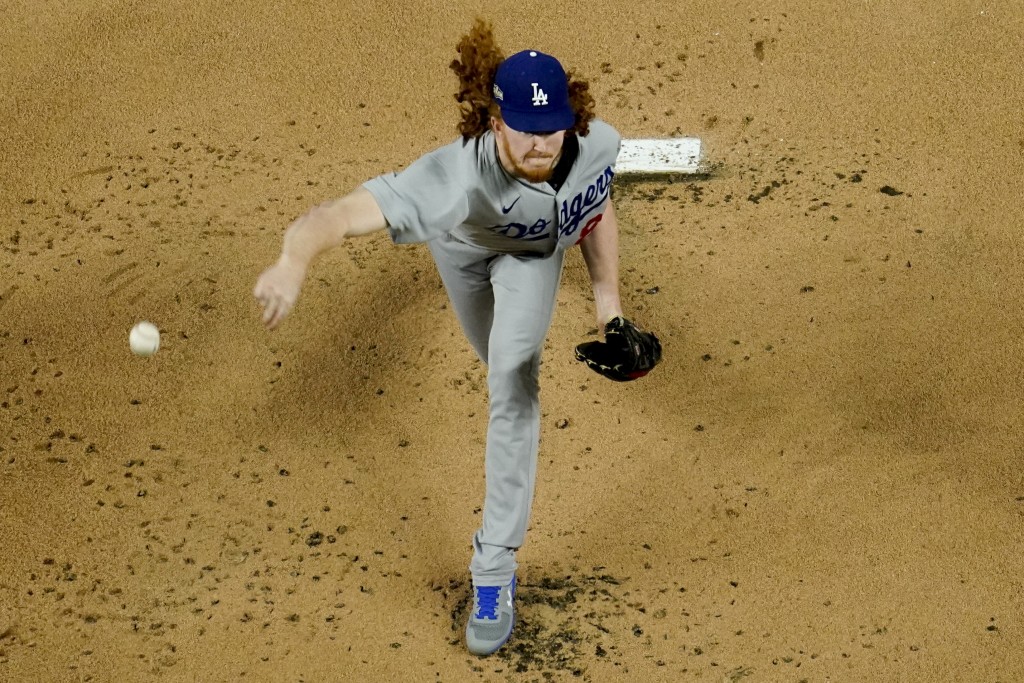 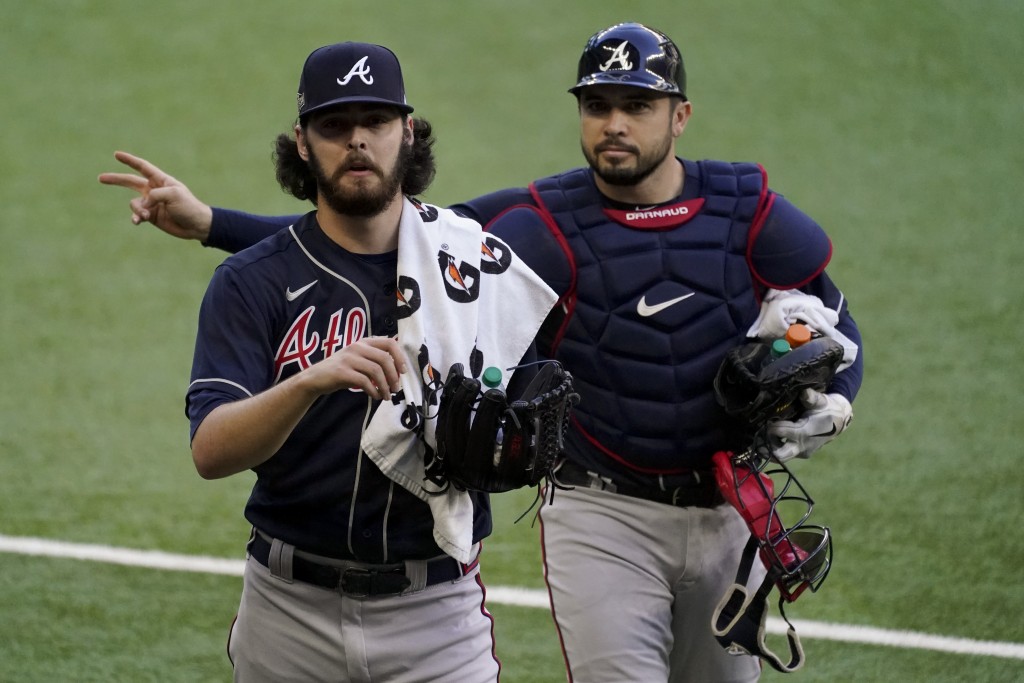 The Braves had previously announced that Ian Anderson, the 22-year-old right-hander who had pitched 15 2-3 scoreless innings in his first three postseason starts, would start with them trying to get to their first World Series since 1999.

Manager Dave Roberts didn't reveal his pitching plan until Sunday, with May starting for the second time in the series. The 23 year-old right-hander from nearby Justin, Texas, threw 55 pitches over two innings in Game 5 on Friday night.

Los Angeles was trying to win its third NL pennant in four years.

Chris Taylor was back in Dodgers lineup, batting ninth and playing second base after injuring his right ankle on a throw from left field late in Game 5 on Friday. Joc Pederson was the designated hitter.

Atlanta used the same batting order for the third game in a row.