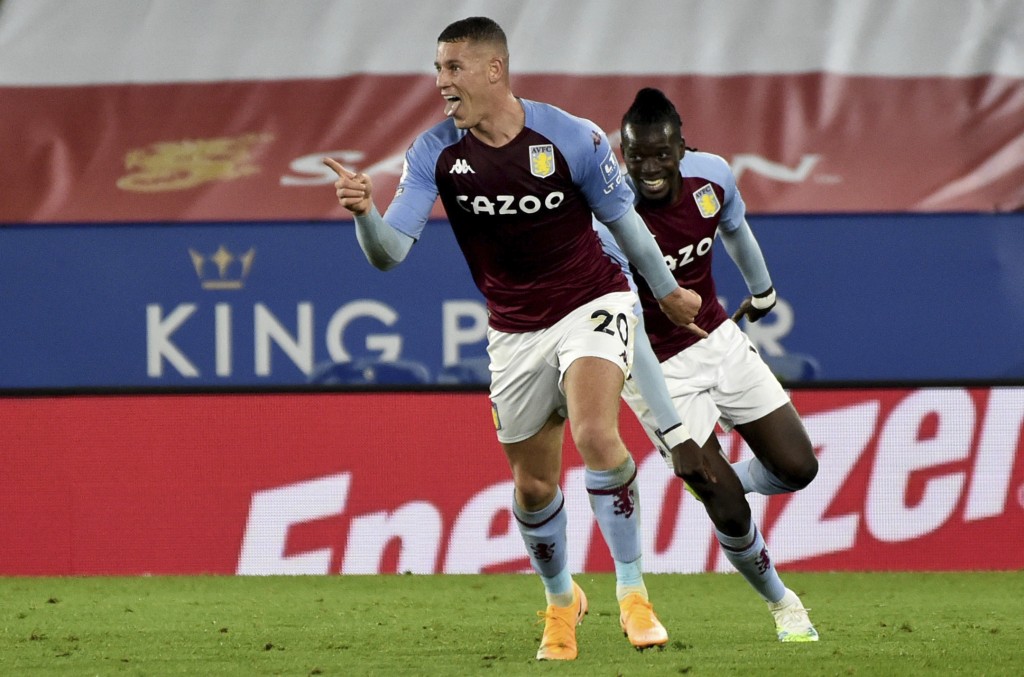 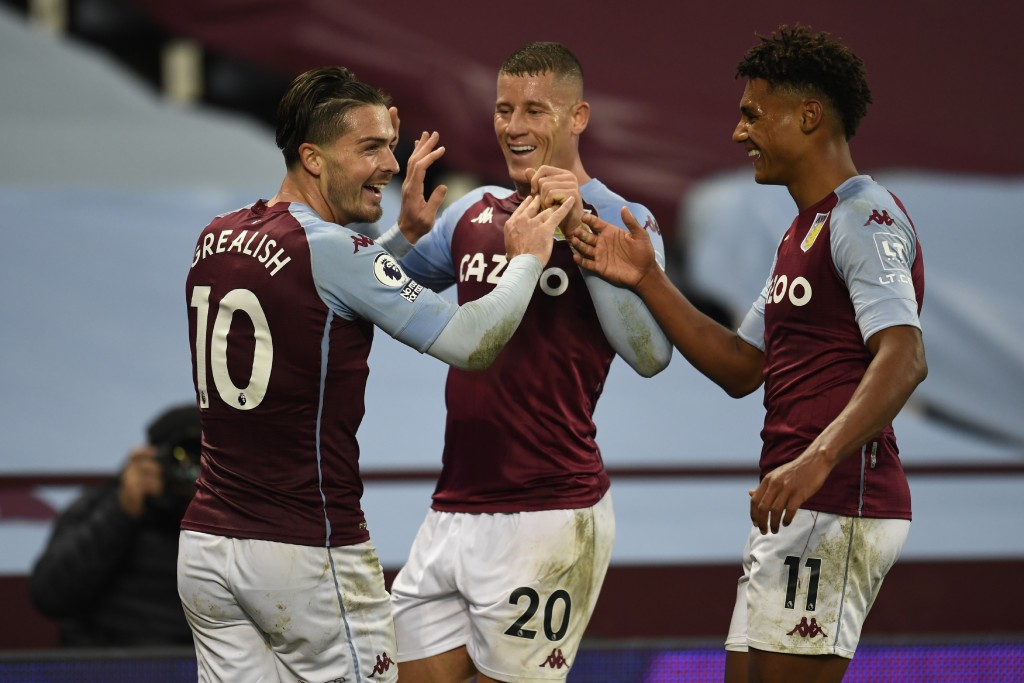 Having scored seven goals against Liverpool before the international break, Villa just needed one to maintain its 100% start and move a point behind first-place Everton with a game in hand.

Barkley collected a pass from John McGinn, drove forward and sent in a shot from 25 yards (meters) that found the bottom corner in the first minute of added-on time at the King Power Stadium.

The England midfielder has scored in both of his games since joining on loan from Chelsea.

It was a game of few clear-cut chances, with fourth-place Leicester lacking a cutting edge without injured striker Jamie Vardy.

Its best opportunity fell to Timothy Castagne, whose shot from an acute angle was smothered by Villa goalkeeper Emiliano Martinez in the first half.