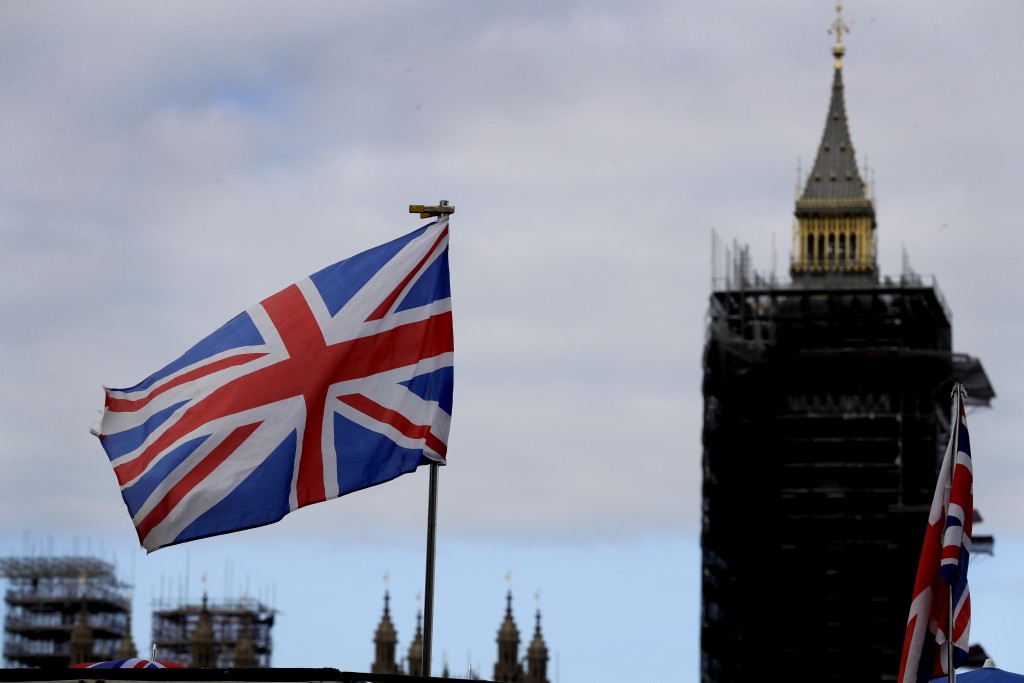 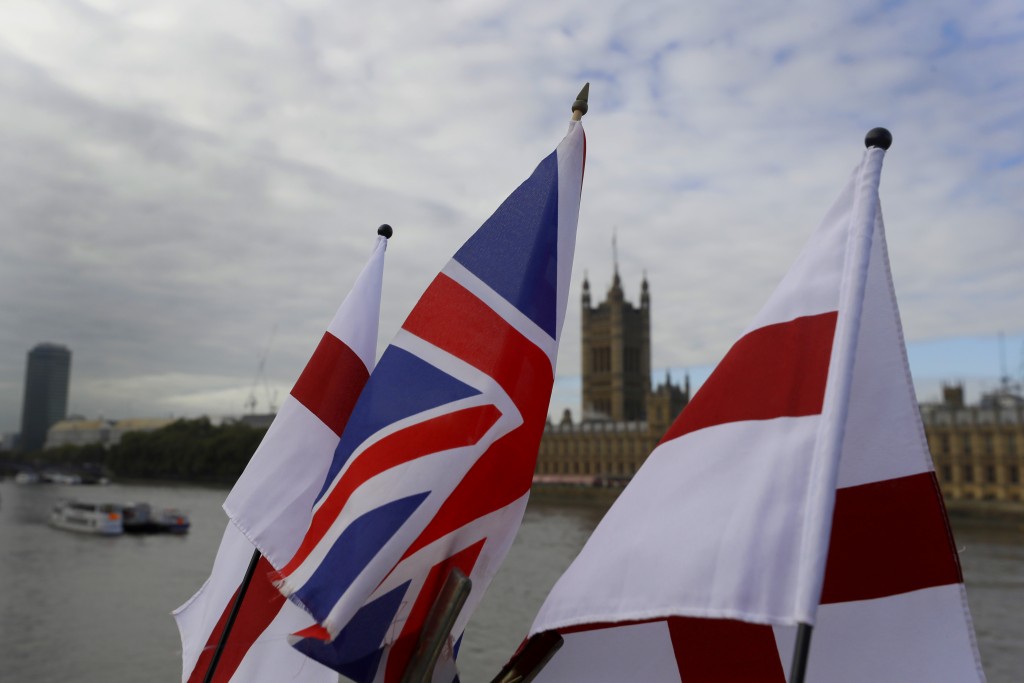 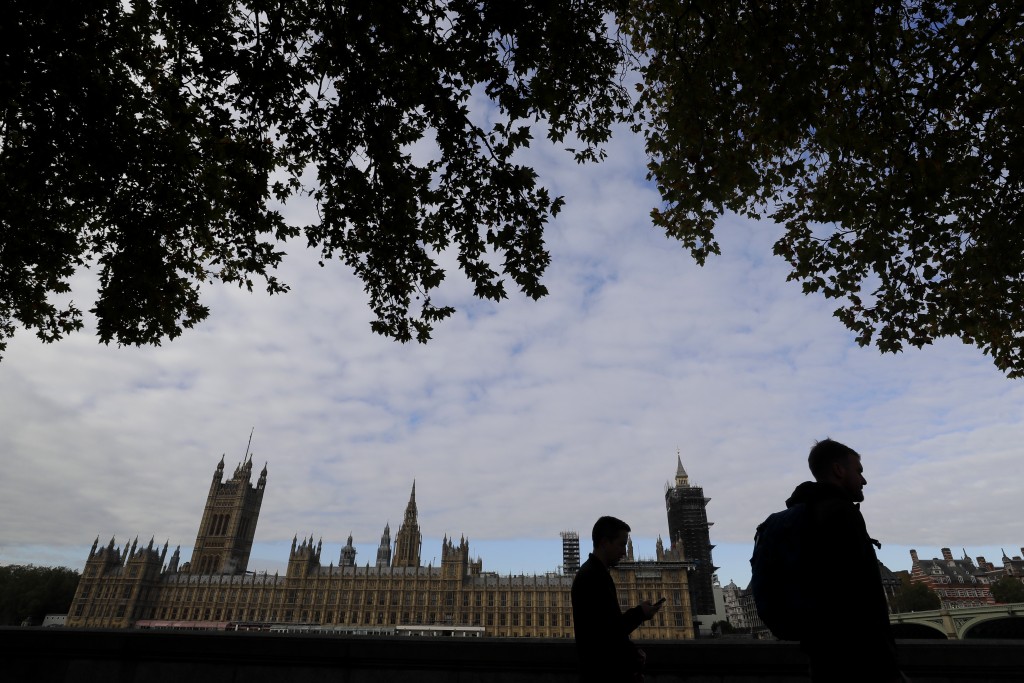 LONDON (AP) — A senior British official said Sunday the door is “still ajar” for post-Brexit talks to continue with the European Union if officials in the bloc change their position on key points.

Michael Gove's comments came after Prime Minister Boris Johnson’s spokesman said Friday that the trade talks are “over” unless there is a “fundamental” change of position from the EU. With just weeks to go until the end-of-year deadline, Johnson said the U.K. needed to get ready for leaving the EU with no trade deal.

But Gove on Sunday left room for talks to agree on a deal so that the U.K. can avoid the high trade tariffs it faces from Dec. 31, when the transition period ends.

He accused EU officials of not being serious about making compromises, and said they would have to back down if chief EU negotiator Michel Barnier is to resume negotiations in London this week.

“We’re certainly not saying that if they do change their position we can’t talk to them,” he told the BBC.

Britain officially left the EU on Jan. 31, but remains part of its economic structures until Dec. 31. The two sides have been trying to strike a deal on trade and other relations before then, but months of talks have been stalled on the issue of fishing and rules to ensure fair competition.

European Commission President Ursula von der Leyen said this week that the EU still wanted a deal, but “not at any price.”

Britain charges that the EU is to blame for not giving in to the U.K.’s demand for a generous free trade agreement like the one the bloc has with Canada. London also accuses the EU of seeking to impose demands it hasn’t placed on other countries it has free trade deals with.

The Confederation of British Industry and other business groups warned that companies face unprecedented challenges with the double whammy of the coronavirus pandemic and the uncertainty on trading with the EU.

“With each day that passes, business resilience is chipped away. A swift deal is the single most effective way to support recovery in communities across Europe,” the groups said.