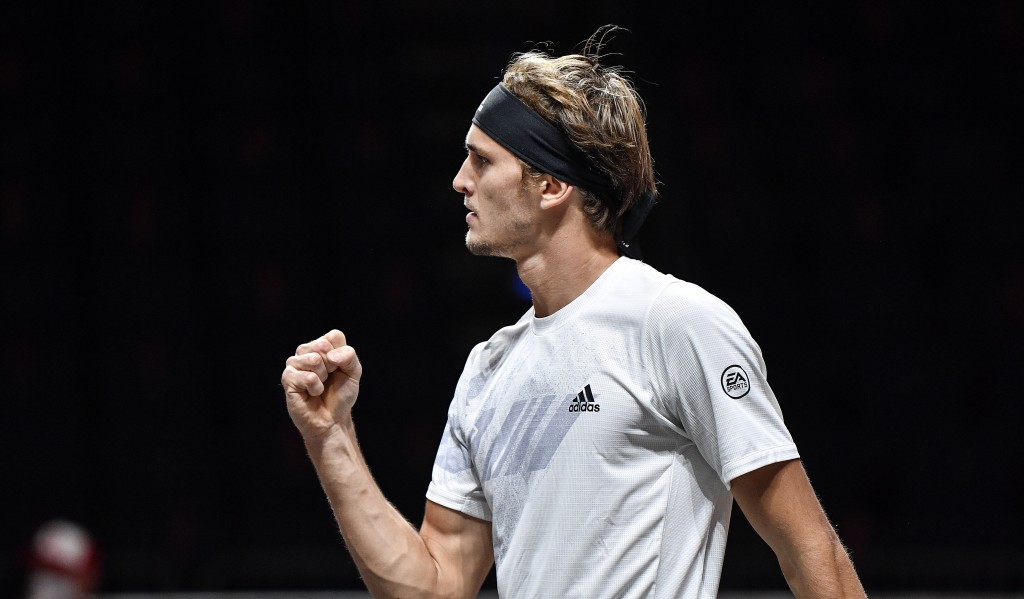 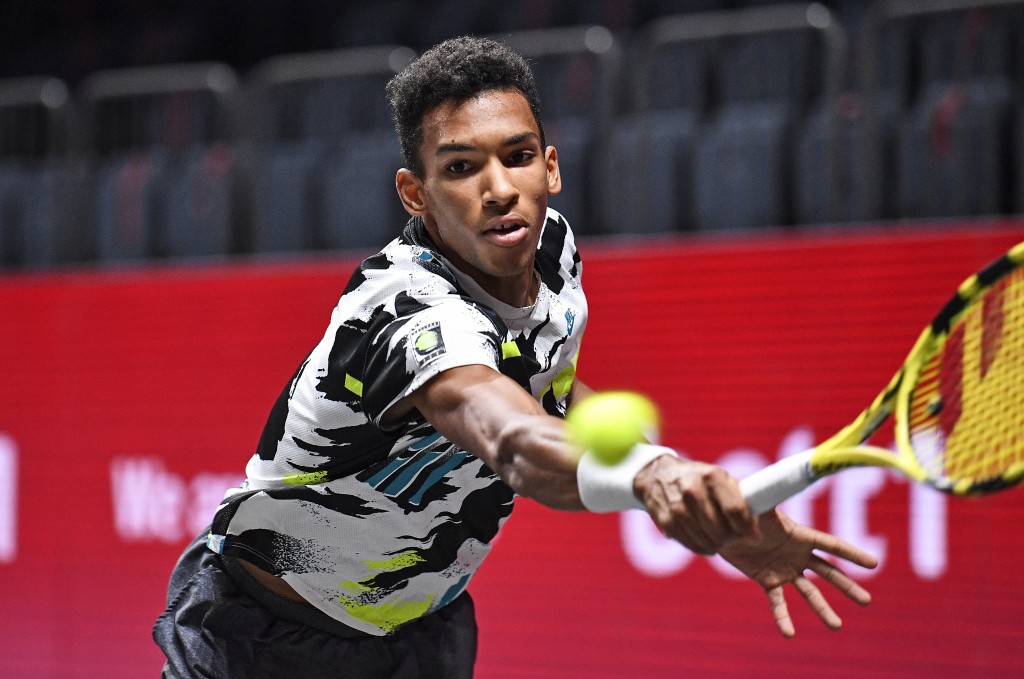 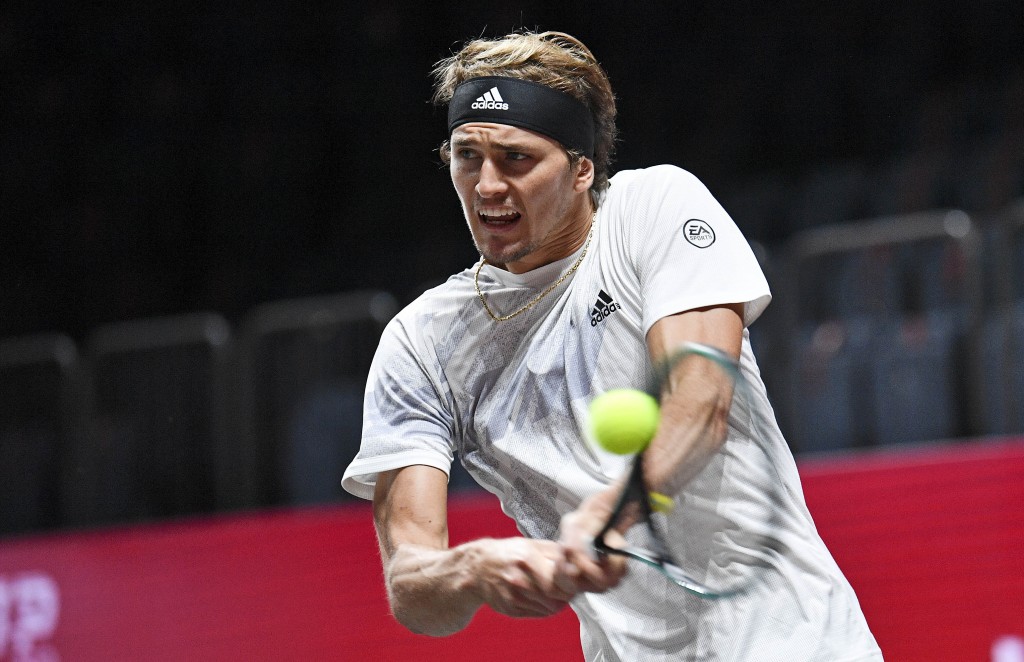 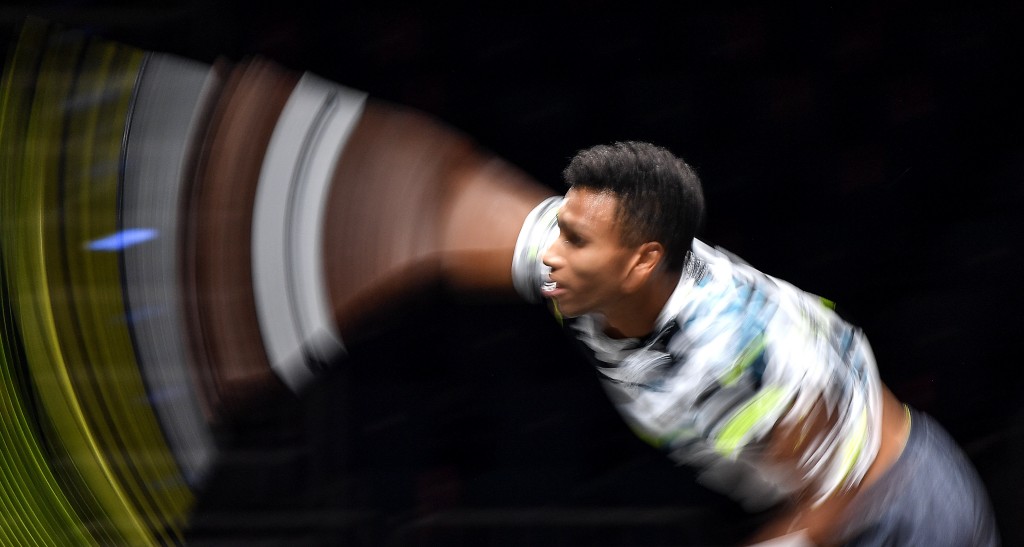 COLOGNE, Germany (AP) — Alexander Zverev ended his 17-month wait for a title by drawing on the pain of his U.S. Open final defeat to beat Felix Auger-Aliassime 6-3, 6-3 and win the Cologne Indoors on Sunday.

Zverev has had a breakthrough year in Grand Slam tournaments with his first semifinal at the Australian Open in January and first final at the U.S. Open last month, when he lost to Dominic Thiem. Zverev has said he thinks almost constantly about that final, and he credited it with raising his game in Cologne.

“I had a very tough final in New York and, the next final I played here, I wanted to come out and play my best tennis,” he said.

The German hadn't played the final of any regular ATP Tour events in 2020 until Sunday. Zverev's previous title was at the clay-court Geneva Open in May 2019 and he is now 12-8 in career finals.

Zverev broke Auger-Aliassime's serve in the first game of the match to establish early control. Zverev broke in the second at 3-2 and saved two break points in his next service game to hold off a fightback from the Canadian.

Auger-Aliassime is still waiting for his first career title after losing six finals in two seasons, all of them in straight sets. All three of the finals that the 20-year-old Canadian has played this year have been on indoor hard courts.

Zverev said he and Auger-Aliassime had bonded while practicing together in Monaco during the coronavirus pandemic, and he predicted a bright future for the Canadian. “You’re going to be lifting a winner’s trophy very, very soon,” Zverev said.

The Cologne Indoors is the first of two new back-to-back tournaments the city is hosting after the ATP calendar was modified due to the pandemic.