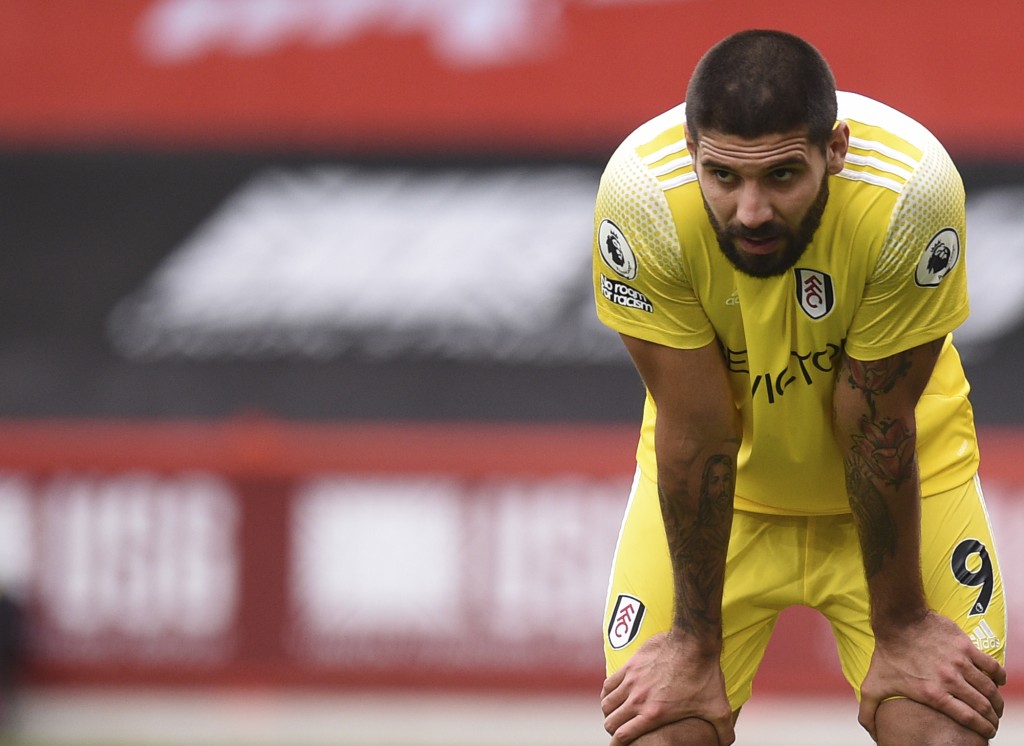 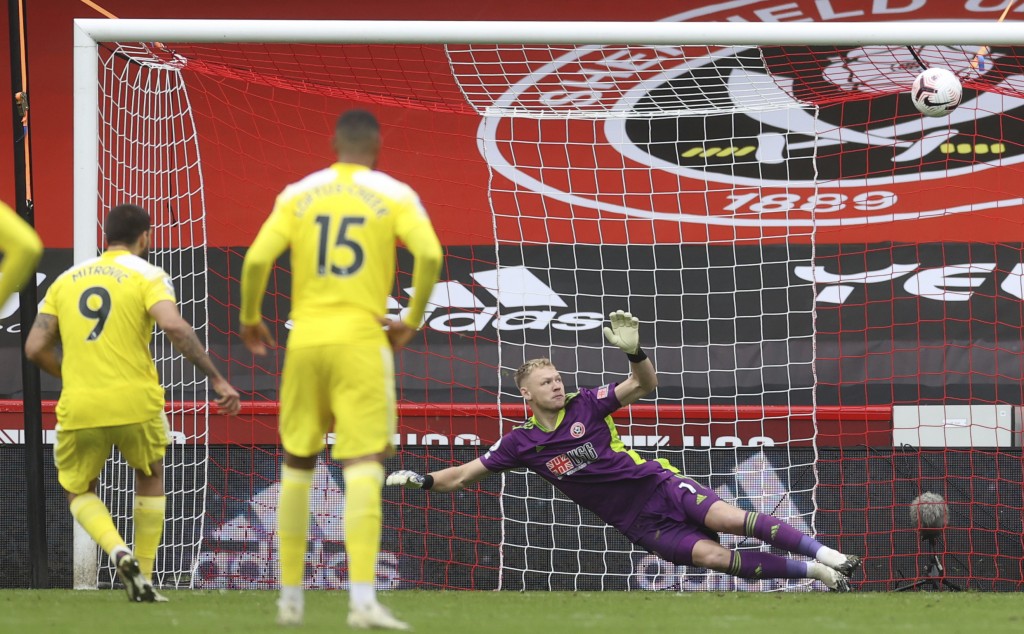 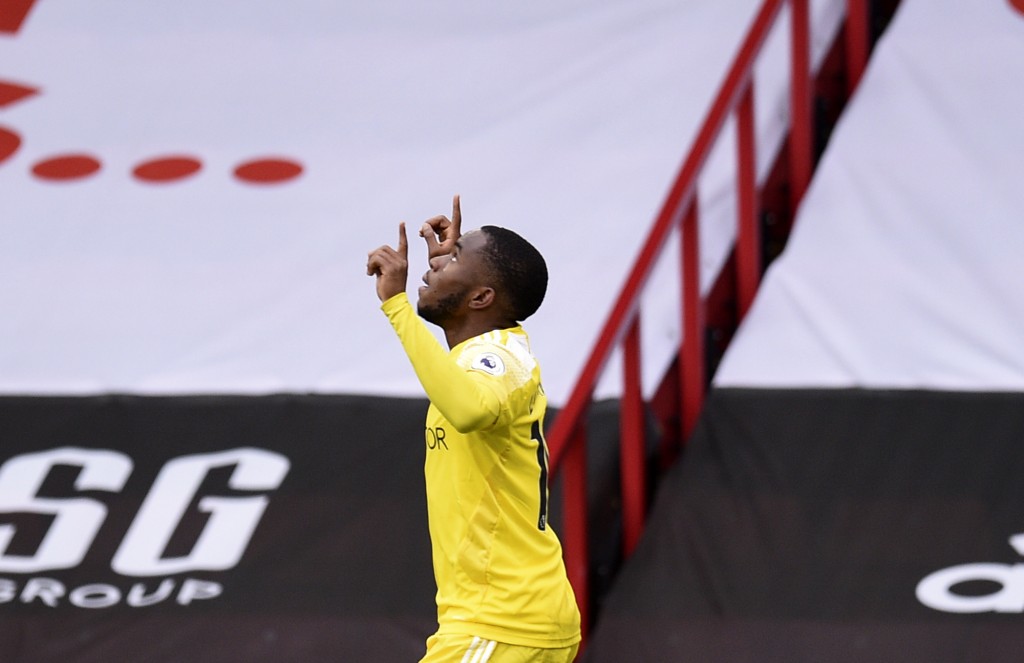 SHEFFIELD, England (AP) — Sheffield United and Fulham both collected their first point of the season in the Premier League after drawing 1-1 in a match featuring a penalty for each team on Sunday.

Billy Sharp converted his spot kick for United, smashing the ball down the middle in the 85th minute to cancel out Ademola Lookman's spectacular solo goal eight minutes earlier on his first start for Fulham.

Before that, Aleksandar Mitrović squandered the chance to give Fulham the lead when he lifted his penalty over the crossbar in the 58th.

The two teams had lost each of their first four league games this season, raising the stakes for their meeting at Bramall Lane — especially for the hosts, who have matches against Liverpool and Manchester City ahead in the next two weeks.

Oli McBurnie wasted a clear-cut chance in the first half for United, heading straight at goalkeeper Alphonse Areola, but Fulham had the better of the second half. Mitrović, in particular, will wonder how he failed to score in the game, with his penalty miss and then two late opportunities that he sent off target.

The Serbia striker capped a miserable game on a personal front by giving away the penalty that was converted by Sharp, with Mitrovic kicking the calf of Jack Robinson while attempting to clear the ball at a corner.

Lookman, who has joined on loan from Leipzig in Germany and came on as a substitute in the loss to Wolverhampton before the international break, dribbled past two defenders outside the area before unleashing a fierce shot high into the net to put Fulham ahead.

Burnley is now the only team without a point so far.