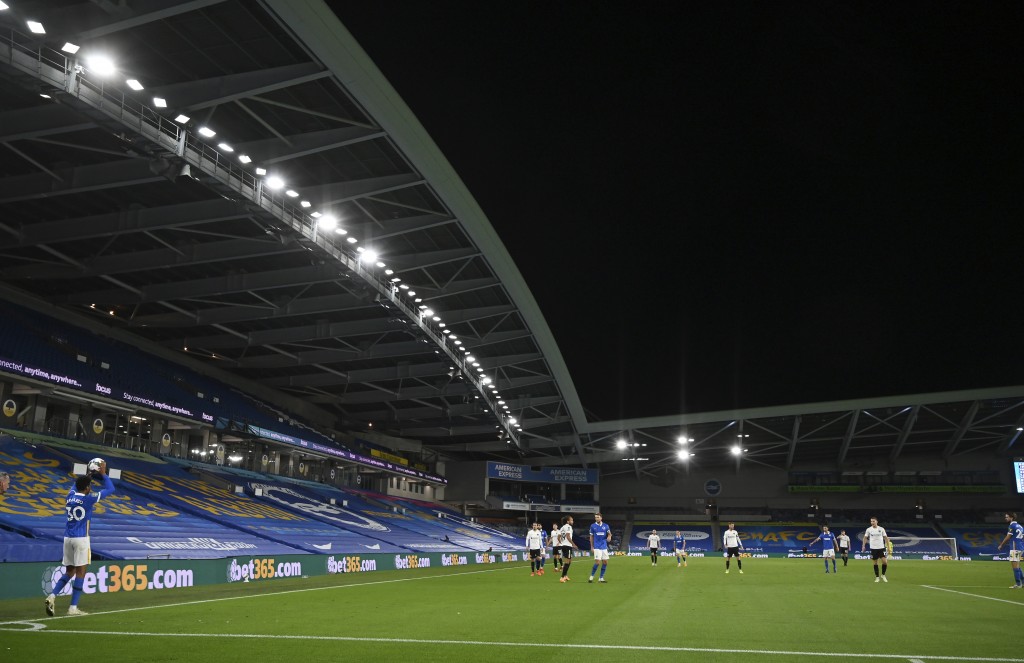 The 29-year-old Welbeck was available on a free transfer following the expiration of his contract at Watford where he scored three goals in 20 appearances last season as the team was relegated from the Premier League.

“He’s got an undoubted pedigree, and he is quick and technically very good," Brighton manager Graham Potter said. "He will add to our attacking threat and we are thrilled to add another player of his experience and quality.”

Welbeck has scored 16 times in 42 appearances for England but has not played for his country in two years.

He adds to Brighton's attacking options alongside Neal Maupay and Aaron Connolly but was not available for Sunday's Premier League game against Crystal Palace.