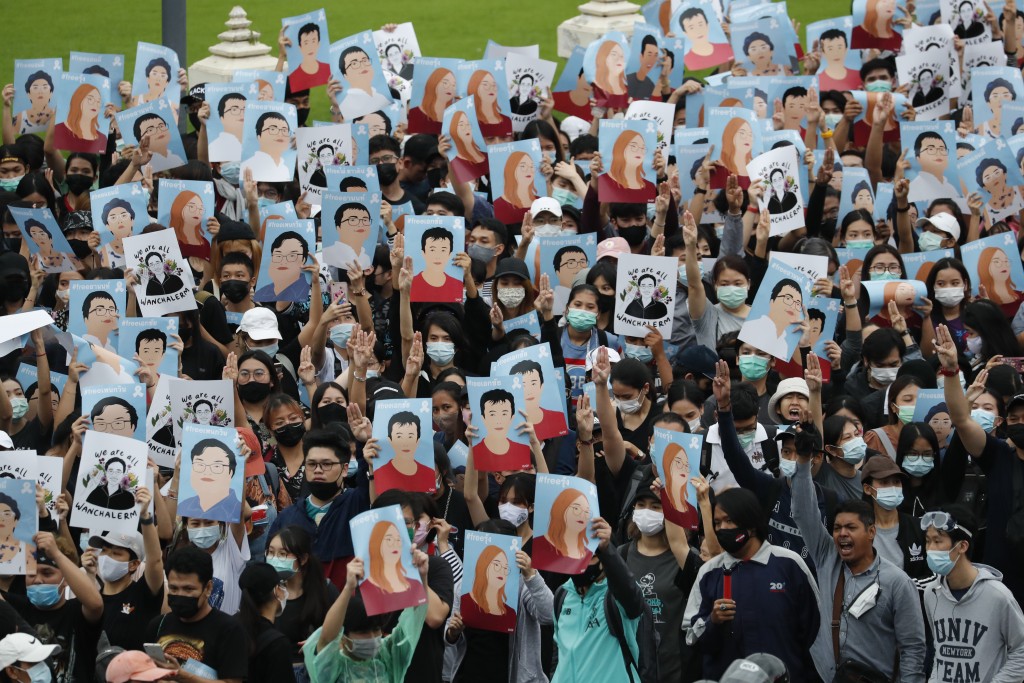 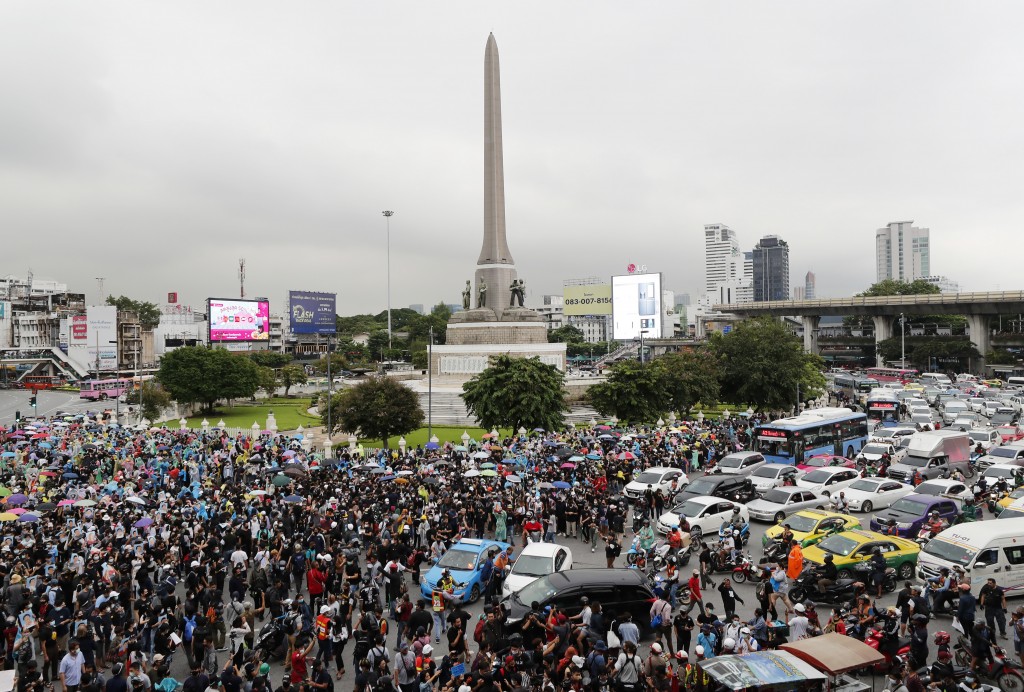 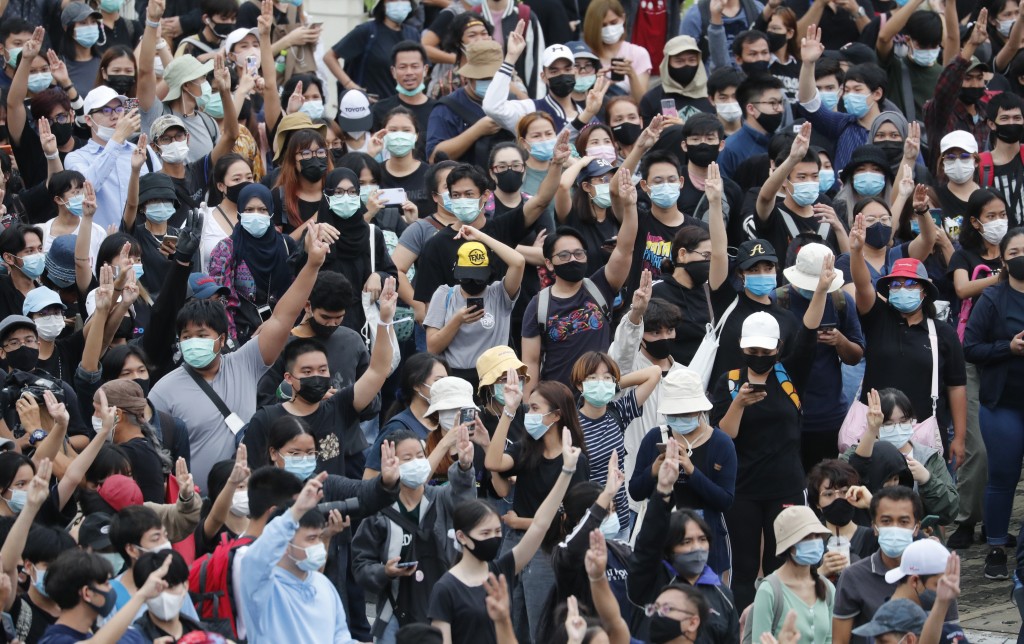 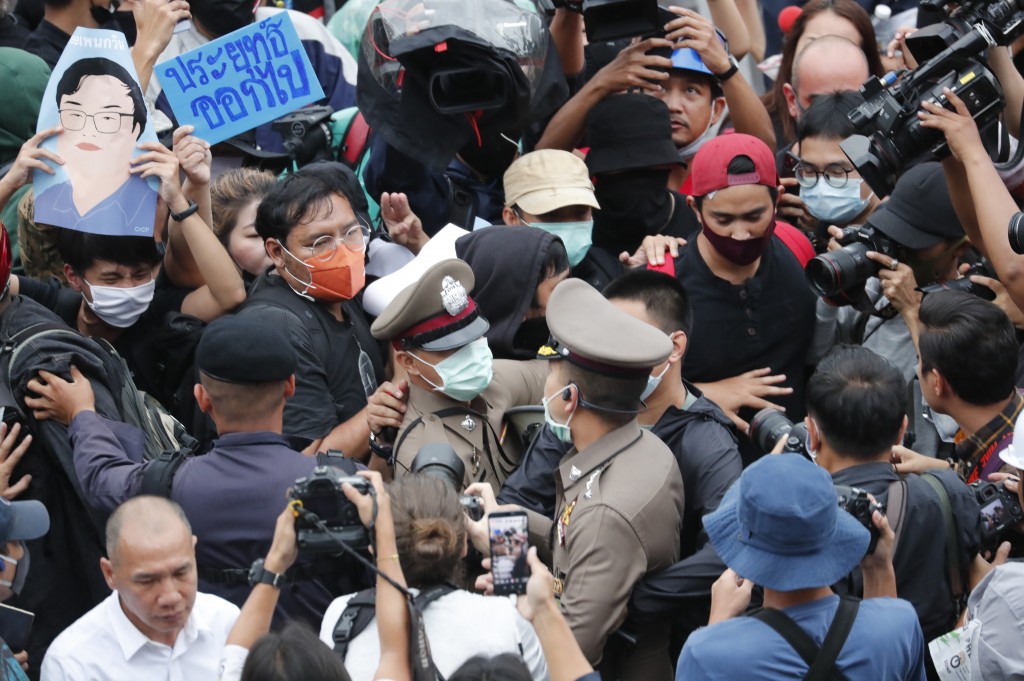 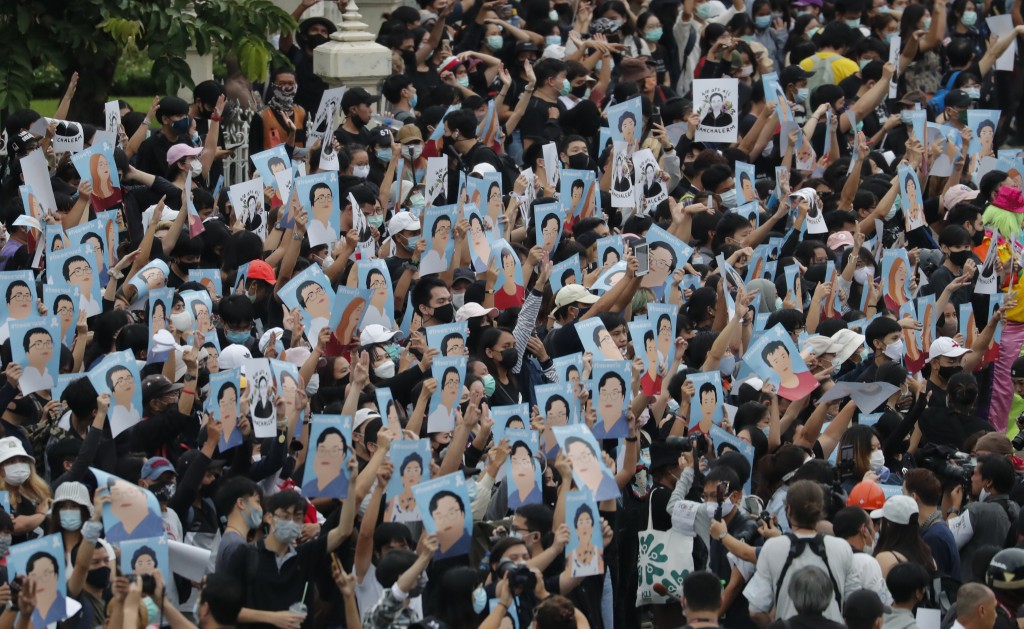 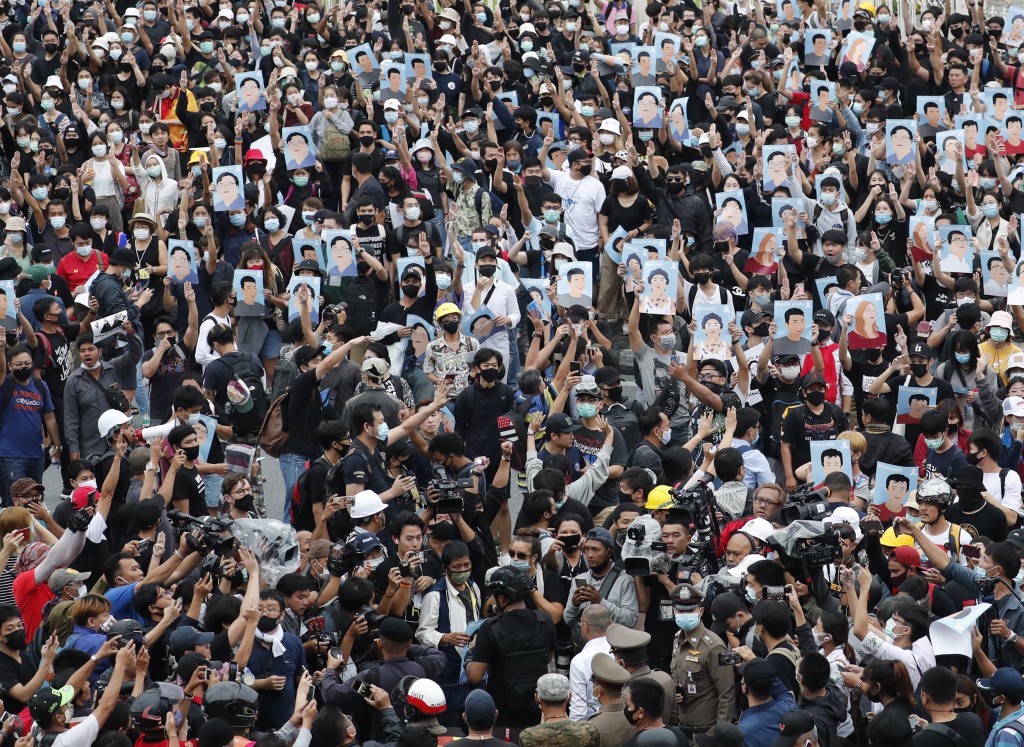 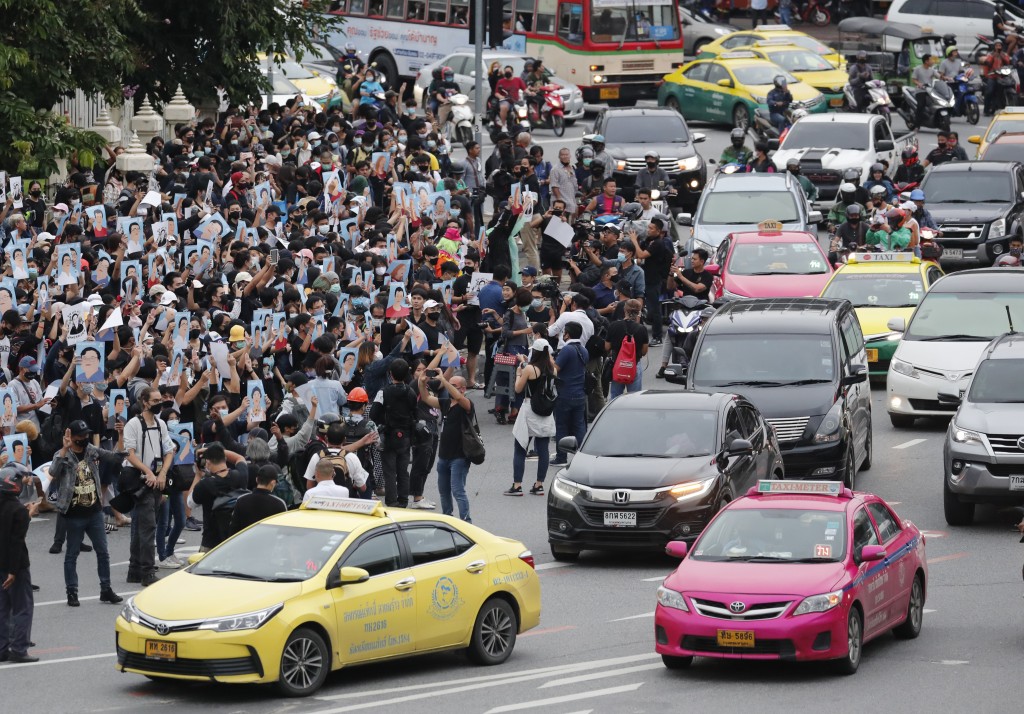 BANGKOK (AP) — Pro-democracy activists in Thailand launched their fifth straight days of protests on Sunday, scheduling demonstrations not just in the capital but also at several other locations around the country.

The demonstrators received a new warning from police that they are violating the law. On Saturday, however, few people were arrested as peaceful rallies were held at several points around Bangkok, the capital, with several thousand people taking part.

The protest movement — which is calling for the prime minister's resignation, a more democratic constitution and a reformed monarchy — began in March at universities around the country. After a lull due to the coronavirus crisis, it was revived in late July, building up strength, particularly in Bangkok.

On Sunday, rallies were called in at least a dozen provinces, including Chiang Mai, a popular tourist destination in northern Thailand.

The authorities in Bangkok tried in vain to keep people from gathering by selectively shutting down stations on Bangkok’s elevated and underground mass transit lines. On Saturday, after protest organizers urged followers to meet at the city’s Skytrain stations, they ordered all stations to be closed, to little avail.

The current cycle of confrontations began before dawn Thursday, when police broke up an overnight rally outside Government House, which hosts the offices of Prime Minister Prayuth Chaon-ocha. It led Prayuth to declare a state of emergency, banning gatherings of more than five people and allowing the government extra powers to keep the peace.

A Friday night rally at a nearby intersection was crushed by a large forced of riot police backed by a truck-mounted water cannon. The use of force was condemned by rights organizations.

Police made no efforts to break up Saturday’s gatherings, which ended peacefully at 8 p.m., as scheduled by organizers.

A statement issued late Saturday night by Prayuth’s office said the government had acted within the law in seeking to stop the rallies, and did not intend to deny people their rights.

“The situation is very dynamic at the moment," police deputy spokesperson Kissana Phatanacharoen said at a Sunday morning news conference. “There is no formula as to what we do or what we don't do.”

He said that if people failed to obey the law, police would be compelled to enforce it.

The protesters charge that Prayuth, who as army commander led a 2014 coup that toppled an elected government, was returned to power unfairly in last year’s general election because laws had been changed to favor a pro-military party. The protesters say a constitution promulgated under military rule and passed in a referendum in which campaigning against it was illegal is undemocratic.

The protest movement became particularly controversial when it adopted reform of the monarchy as a demand. The protesters want it to act within the checks and balances of democracy.

The monarchy has long been considered sacrosanct in Thailand, and is protected by a law that makes defaming the royal institution punishable by three to 15 years imprisonment. The issue has angered Thailand’s conservative establishment, especially the army, which considers protecting the monarchy to be one of its main duties.