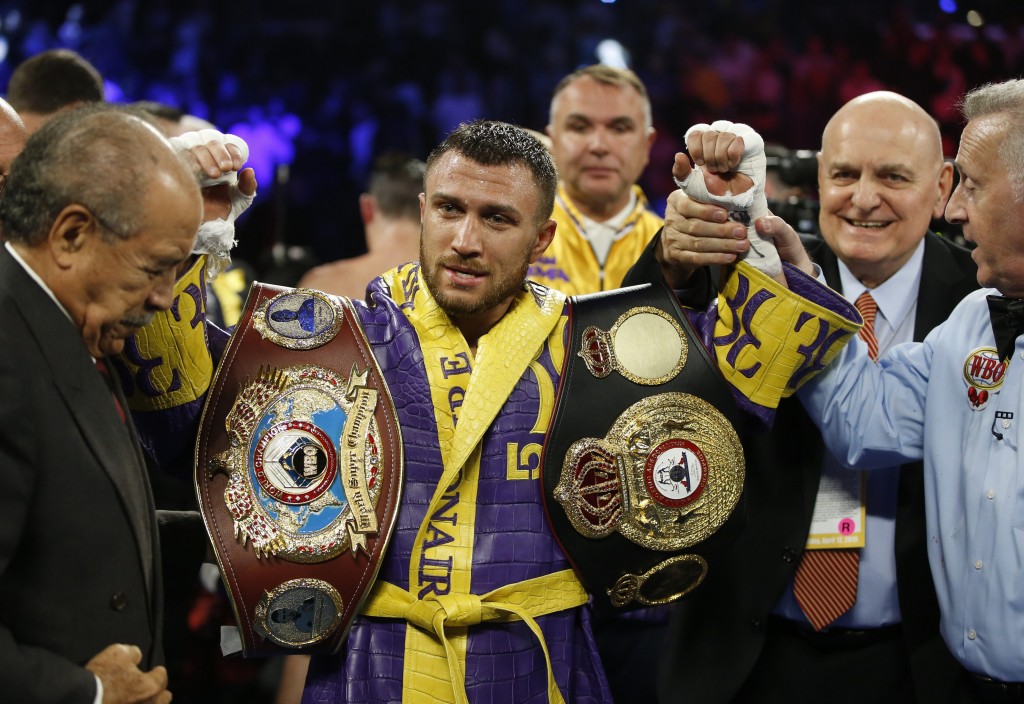 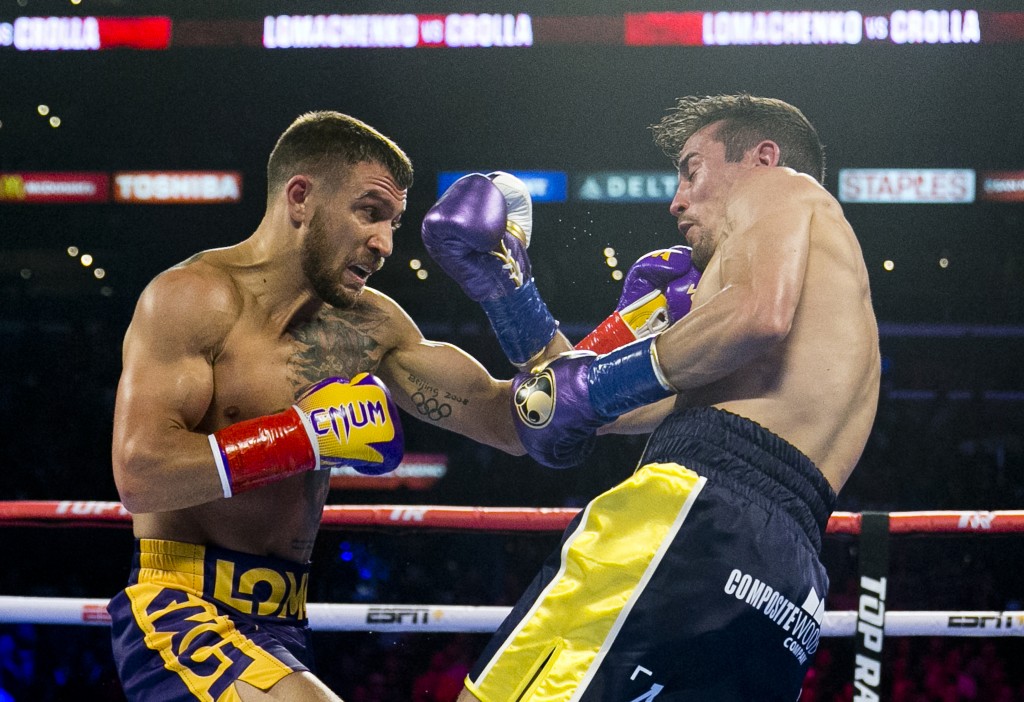 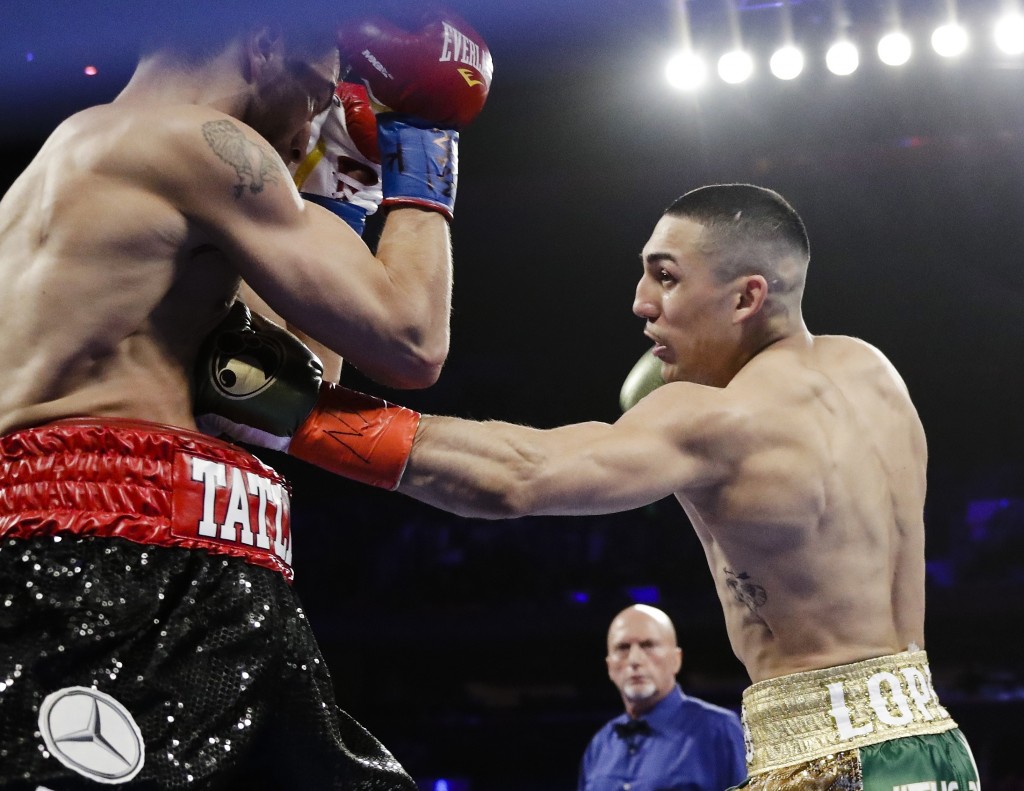 Lopez took advantage of a slow start by Lomachenko to build up an early lead, then finished the fight with a big 12th round that left Lomachenko bloodied and beaten on the scorecards. The 23-year-old from Brooklyn became the unified lightweight champion and managed to do what few in boxing thought he could do — outbox perhaps the best technician in boxing.

Lopez (16-0) added the three titles held by Lomachenko (15-2) to the belt he won last year to become the undisputed 135-champion.

Lopez proved faster and stronger than the 32-year-old Lomachenko, who won two Olympic gold medals as an amateur and was regarded as one of the top pound-for-pound fighters as a pro. Surprisingly enough, he was also the better boxer and proved he could close the show by bloodying Lomachenko’s eye in the 12th round.

Lomachenko, ordinarily a slow starter, was too slow this time as he gave away rounds early as he tried to figure out the style of Lopez. By the time the fight got competitive in the eighth round he was too far behind to come back.

Lomachenko, who lost only once in nearly 400 amateur fights and had only one loss as a pro, thought he did better than the scorecards indicated.

“Definitely I am not agreeing with the scorecards,”' he said.

The fight was the biggest since the pandemic began and would have been a pay-per-view event in normal times. But with no fans it was televised on ESPN, providing boxing with a bigger showcase than it would have gotten otherwise.

Lopez was told by his father in the corner before the 12th round that he was ahead and not to risk anything. But he came out strong and beat Lomachenko to the punch.

“I didn't know if they had him up on the scorecards or not,” Lopez said.

Lopez became the youngest fighter to become a four-belt champion in only his second title fight. He had sought the fight against Lomachenko, angering the Ukrainian with his brash tactics.