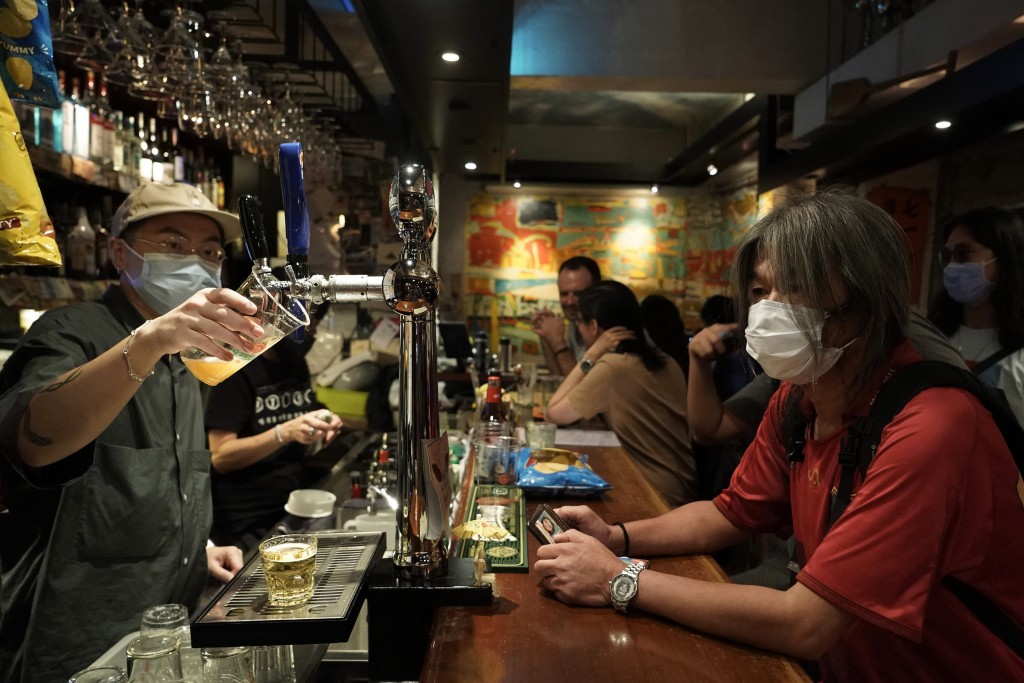 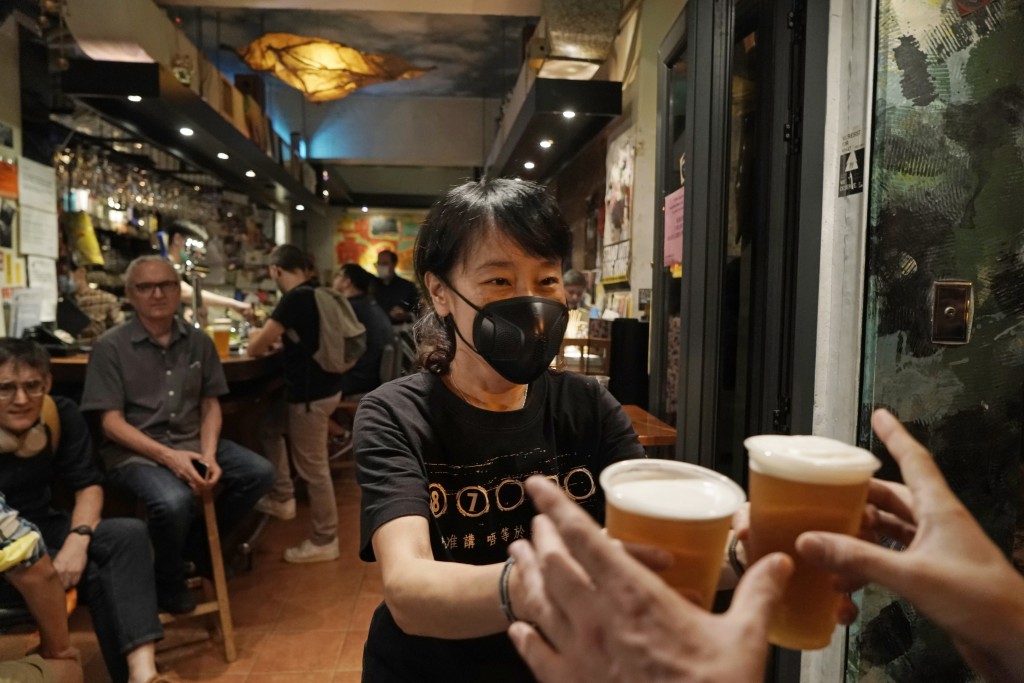 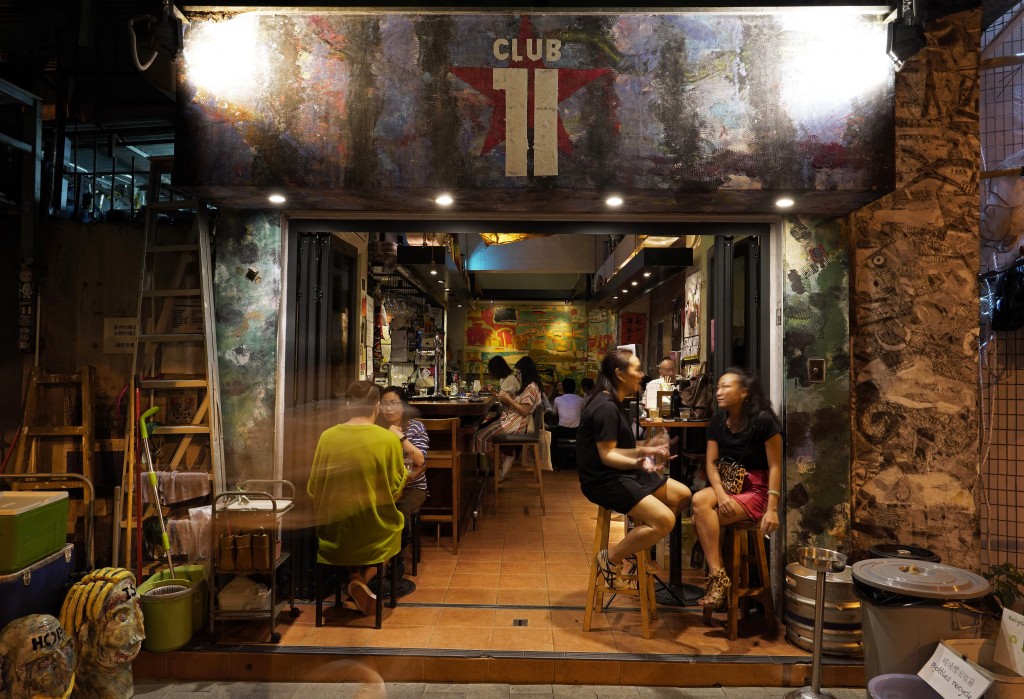 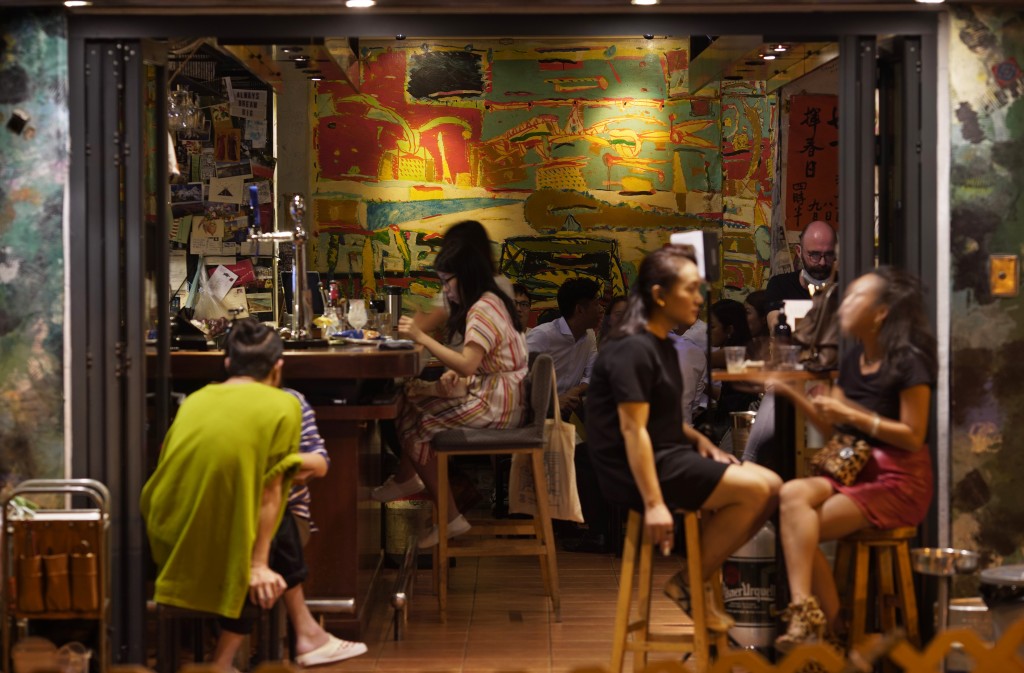 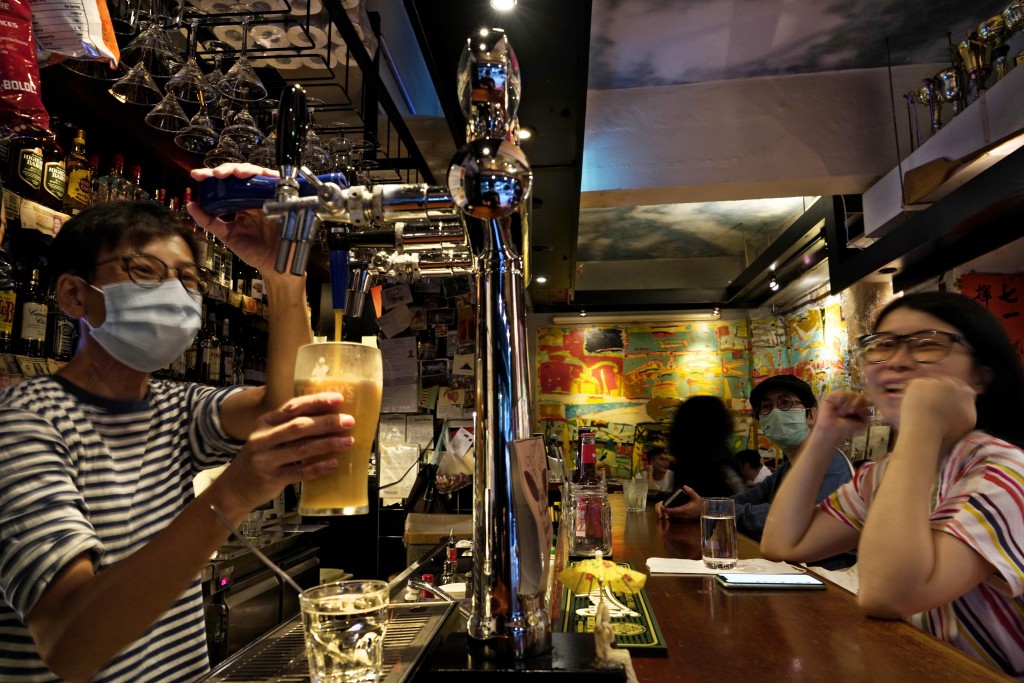 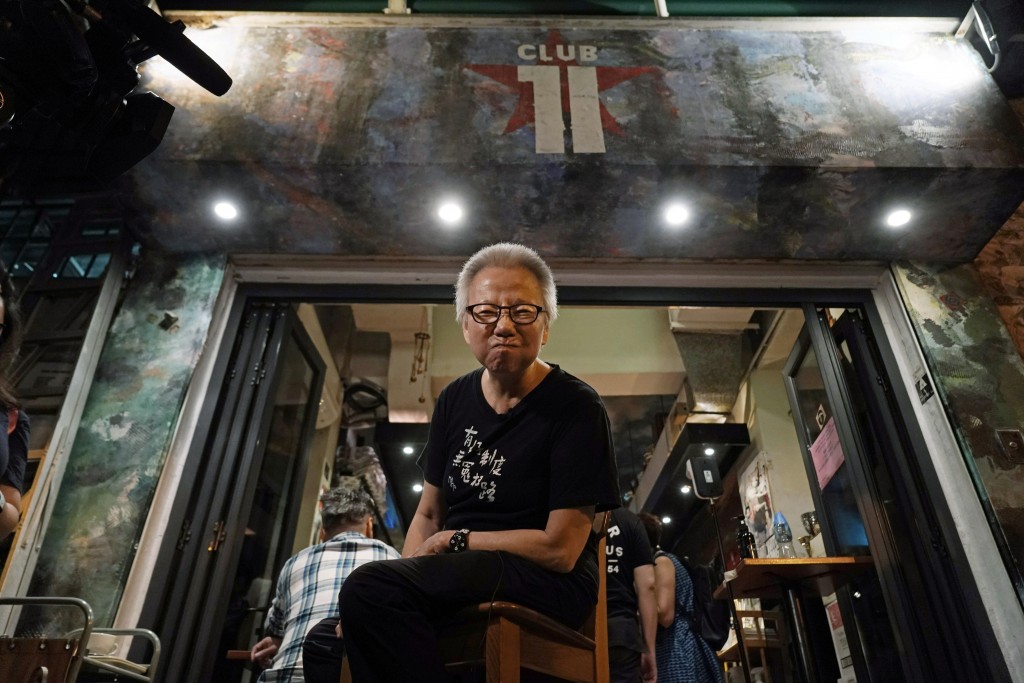 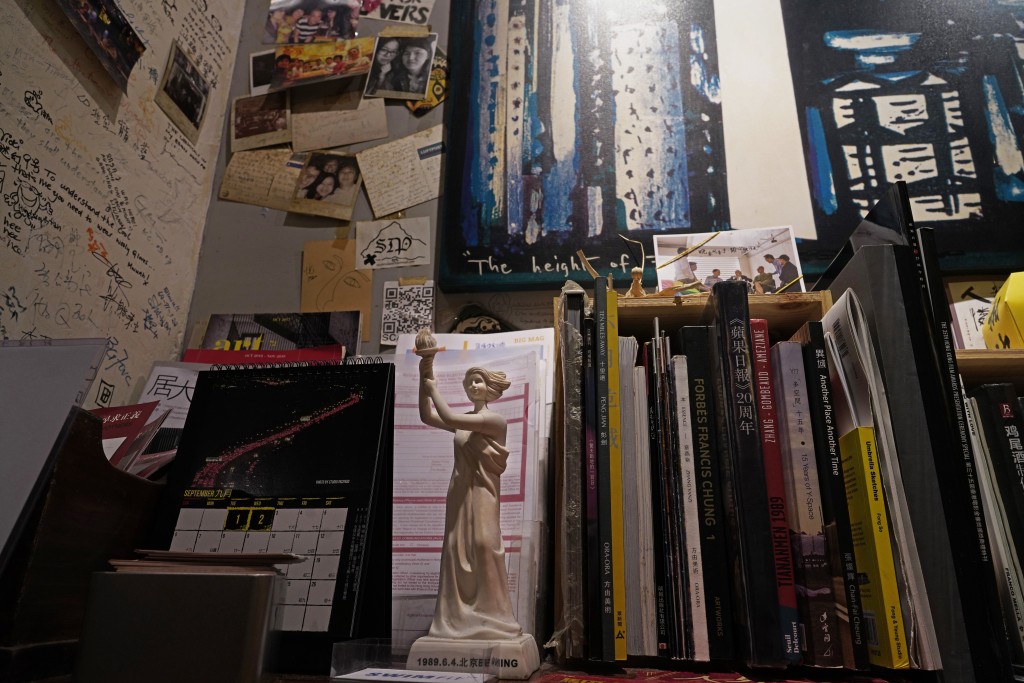 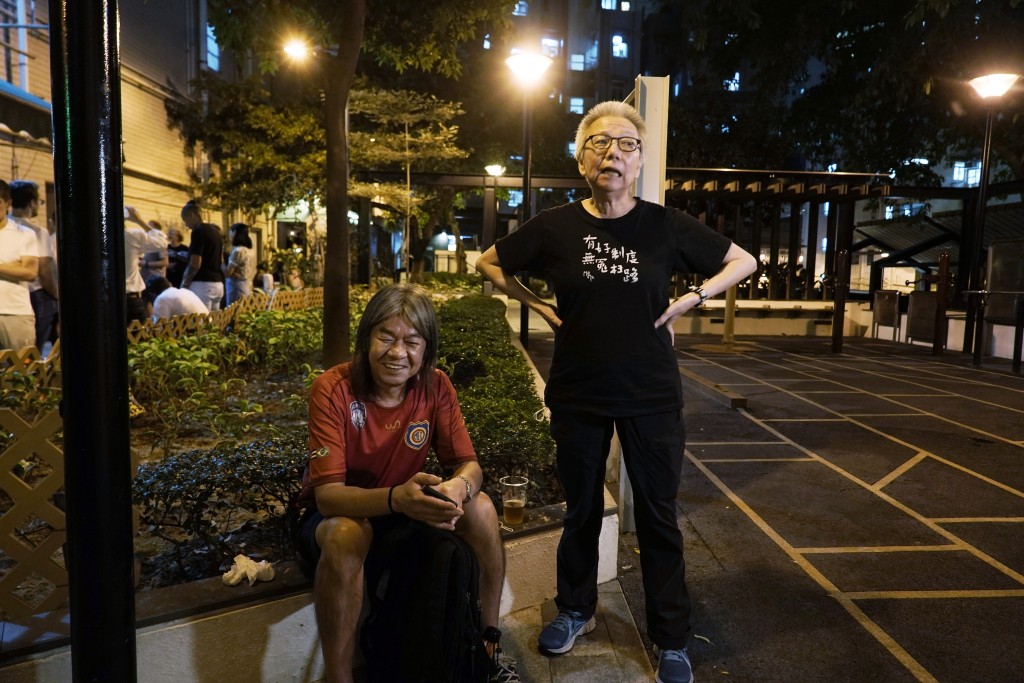 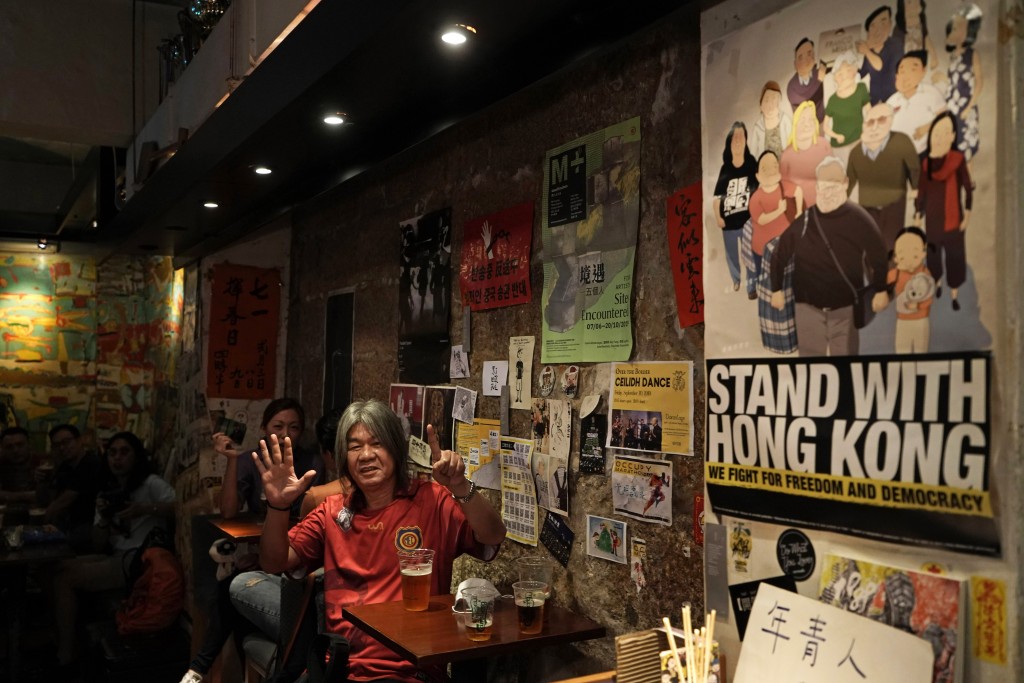 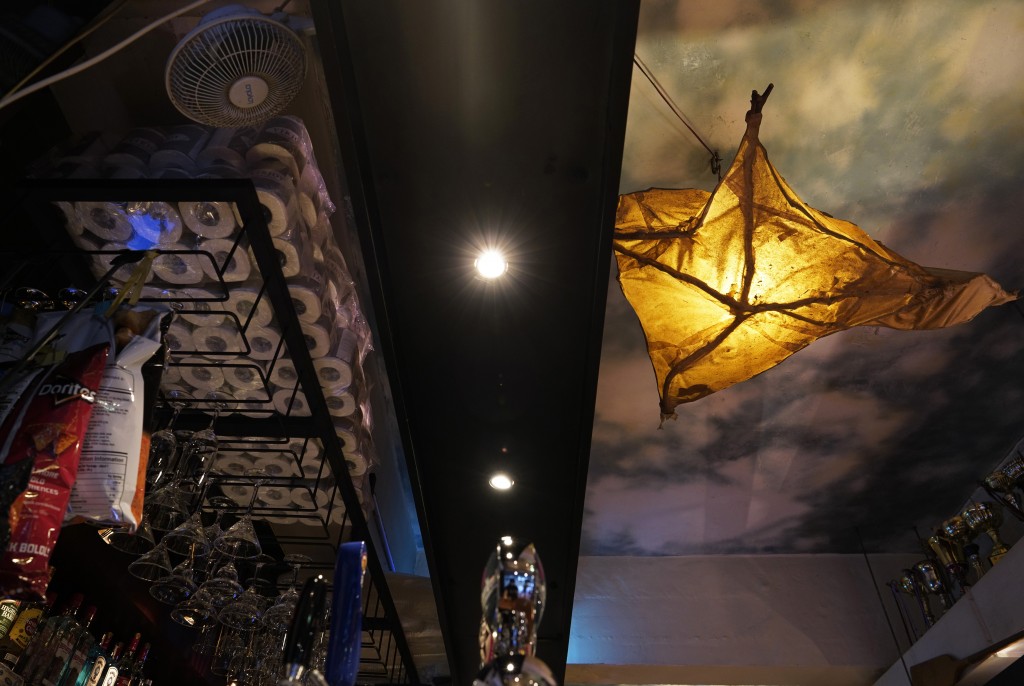 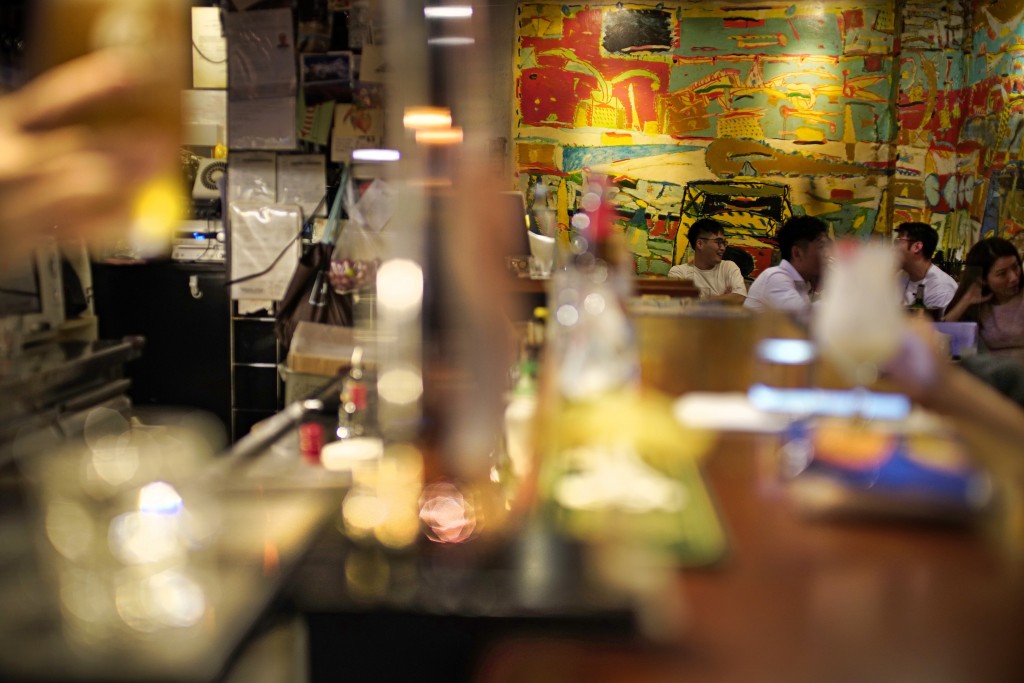 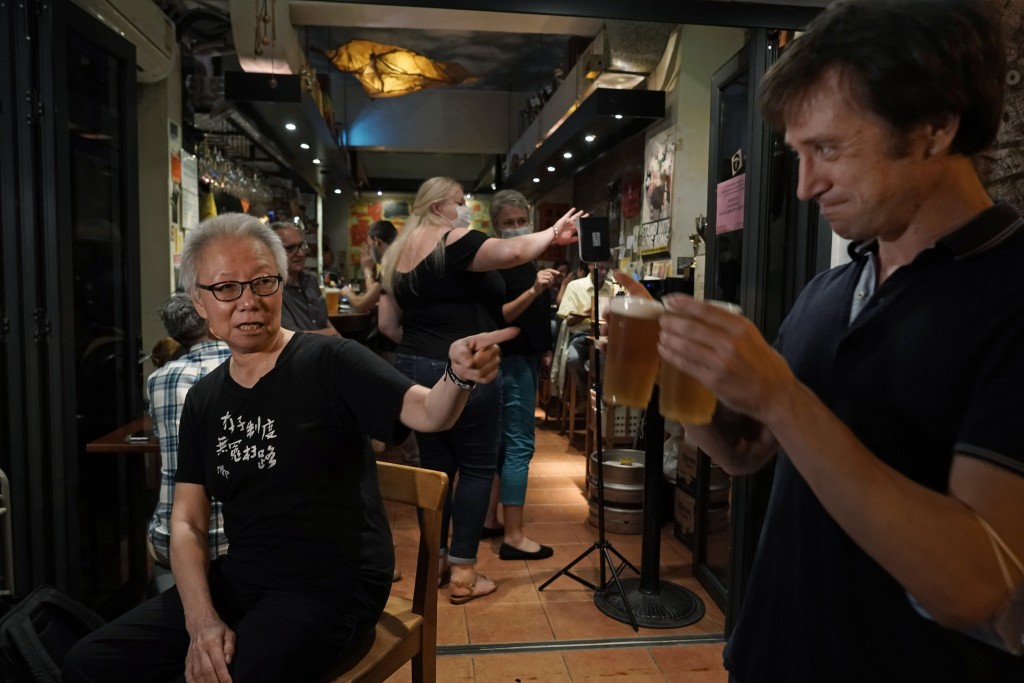 HONG KONG (AP) — Nearly 15 years ago, Grace Ma decided to name her bar Club 71, in commemoration of a July 1, 2003 rally where hundreds of thousands of Hong Kongers protested a proposed national security law for the semi-autonomous Chinese city.

“I took the name Club 71, because somehow it is more hopeful, with half a million Hong Kong people having a demonstration, a rally, to stand for themselves, not to ignore what’s going on in Hong Kong,” said Ma.

For years, the storied bar has served as a watering hole for the city’s pro-democracy activists and intellectuals, who could freely engage in discussions over a round of beer or two.

Then the coronavirus pandemic hit and, in a blow to the city's Western-style freedoms, the central government in Beijing in June imposed sweeping national security legislation targeting political expression in response to massive anti-government protests last year. For Ma, the troubles meant it was time to shutter the business for good.

Months of government-mandated bar closures as part of coronavirus restrictions had pushed Club 71’s finances deeper into the red, and operating the bar no longer made financial sense, she said. The bar will close at the end of October.

“We have closed for three months, out of the past six months,” said Ma, who is in her 60s. “For our business, it’s impossible.”

Social distancing restrictions have also halved the capacity of the city’s bars and restaurants, making it more difficult for them to turn a profit.

“Restaurants are allowed to have four at one table … but bars only two per table,” she said, pointing out that bars have been subject to much stricter restrictions, compared to eateries.

In the last days of the bar, customers have shown up in force, gathering outside in the park and occasionally milling in and out as they order pints of beer. The colorful interior walls are plastered with posters advertising art exhibitions and performances, as well as pro-democracy artwork.

“This is a place in Hong Kong where people can drop by and exchange ideas, as long as everyone respects each other, they can say whatever they want,” said Ma.

News of the bar's imminent closure was disappointing for some of its regulars, who cherished the unique atmosphere and the mix of people.

“There are very few bars of this kind in Hong Kong. We call it the quiet bar, which allows people to chat with each other,” said Keung Fung, 41, another loyal patron and a former Hong Kong student union representative.

“It is very unfortunate (that the bar is closing),” he said. “I’ll need to look for another bar with similar atmosphere.”

Some of Club 71’s customers also include former lawmaker and pro-democracy activist Leung Kwok-hung, known as “Long Hair” in Hong Kong. Leung had been a regular in Club 71’s predecessor, Club 64.

Ma had also run Club 64, before a skyrocketing rent forced her to move to its current location in Hong Kong's Sheung Wan neighborhood. It was then that she renamed the bar to Club 71.

“It is a hub for everyone to connect and communicate with each other, sometimes sit around and discuss what to do. So you can say it’s a meeting point,” said Leung, who had visited the bar for a beer.

Other famous bargoers over the years included Hong Kong singer Denise Ho, who is known for her pro-democracy stance, as well as acclaimed filmmaker Christopher Doyle.

Although Ma is saddened at having to close Club 71, in some ways it is also a relief, she said.

“Financially, I really couldn’t hang on,” she said. “It’s time to move on, I want to do something else.”