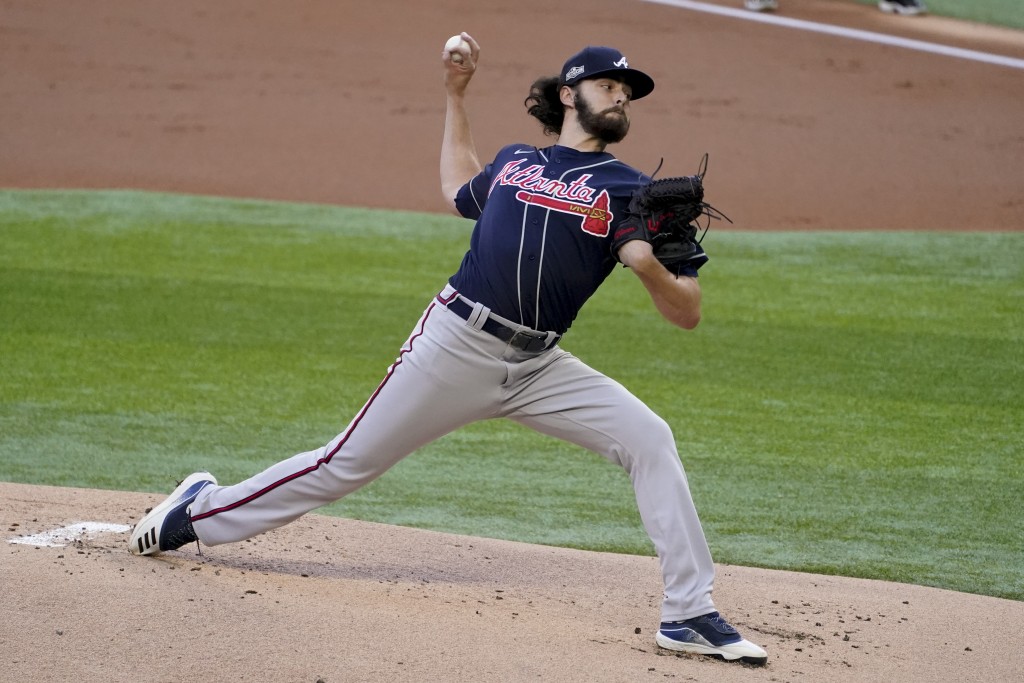 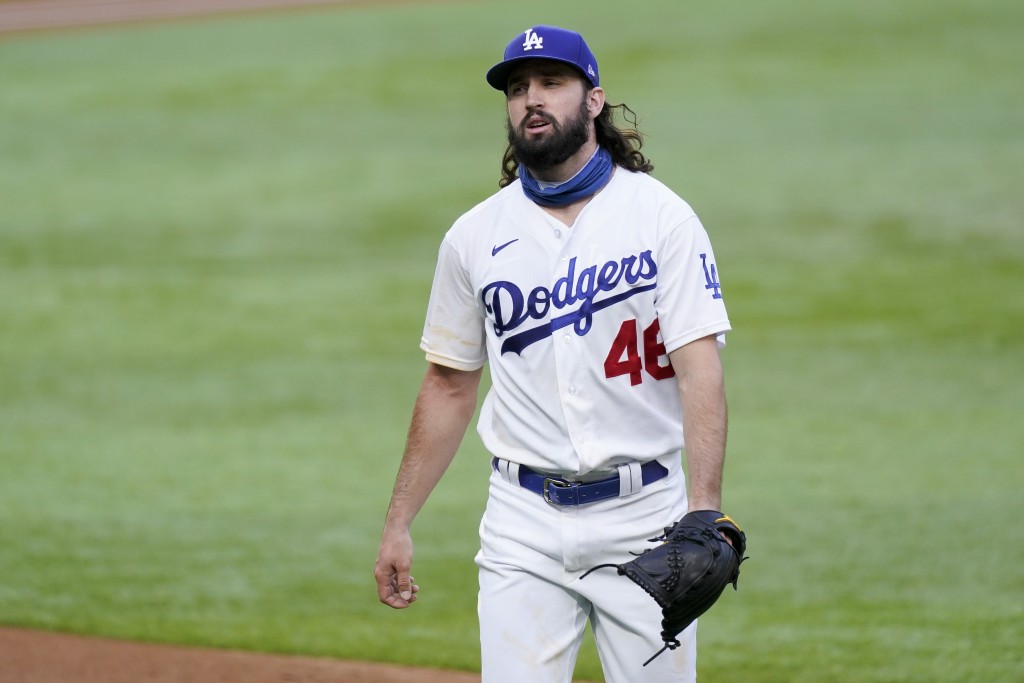 A look at what’s happening around the majors Sunday:

The NL Championship Series is headed for Game 7, and the finale could hinge on the performance of two rookie right-handers.

Ian Anderson gets the ball for the Atlanta Braves, who are looking to bounce back after blowing a 3-1 series lead. If Tony Gonsolin goes for the Los Angeles Dodgers on Sunday night, it will be the first winner-take-all postseason game started by two rookies.

“I think you have to go out there and compete,” Anderson said. “Whether you punch them first or they punch you first, you have to find a way to stay in the fight and just compete as hard as you can.”

The 22-year-old Anderson has a scoreless streak of 15 2/3 innings covering his first three playoff starts.

If Dodgers manager Dave Roberts goes with Gonsolin, it would be a rematch of Game 2, won 8-7 by Atlanta when the Braves hung on in the ninth inning long after Anderson and Gonsolin were gone. Los Angeles also could go with three-time NL Cy Young Award winner Clayton Kershaw.

It's just the second NLCS to go the distance in 15 seasons and the first time since 2004 that both league championship series have gone seven games.

After struggling in recent weeks, longtime Dodgers closer Kenley Jansen seems to have regained his touch.

The big LA right-hander needed only six pitches to throw a perfect ninth inning Saturday to finish off a 3-1 win over Atlanta, tying the NL Championship Series at three games each. The previous day, he struck out the side to close out a 5-1 victory.

“They showed me pictures of the past and how everything was working together. And, you know, it wasn’t quite the same,” the 33-year-old Jansen said Saturday. “And kind of get back to that, to make my delivery simple like it was, and repeat it, and it shows, it showed yesterday.”