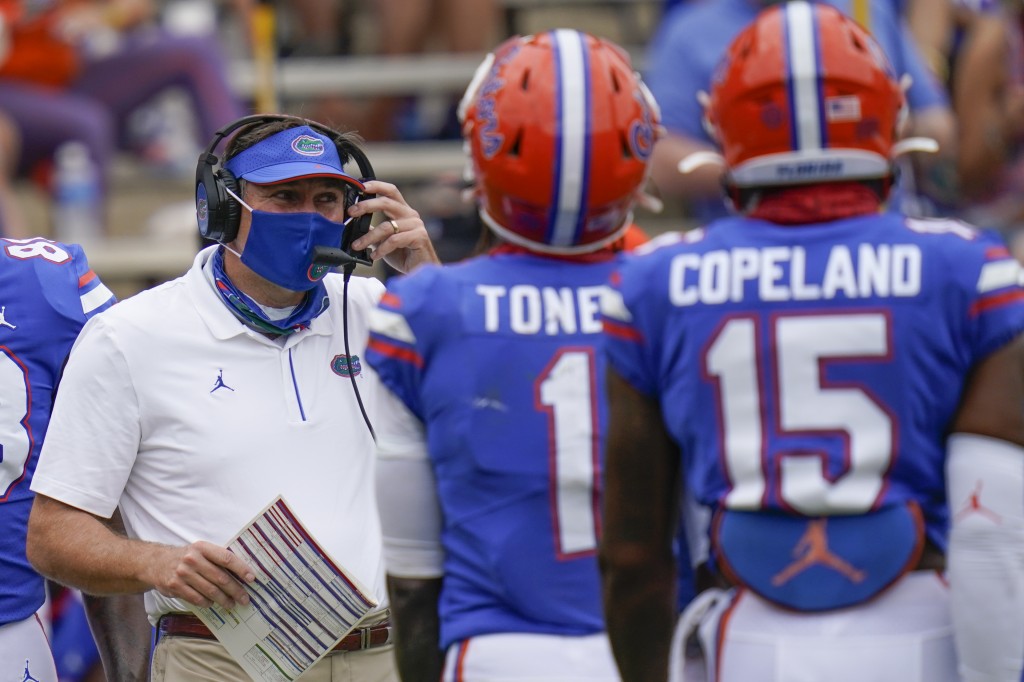 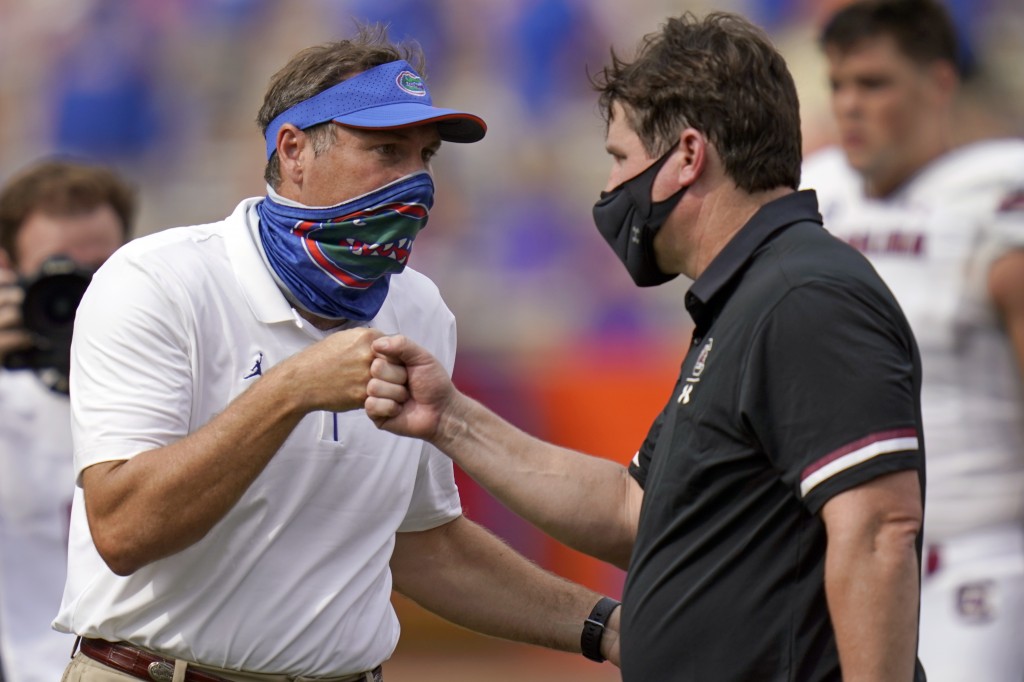 GAINESVILLE, Fla. (AP) — Florida coach Dan Mullen, who last week wanted 90,000 fans packed inside the stadium amid a pandemic, says he has tested positive for COVID-19.

Mullen made the announcement Saturday on Twitter, saying his initial positive result was confirmed by a second test. The 10th-ranked Gators had at least 21 players and coaches test positive earlier this week, an outbreak that prompted the Southeastern Conference to postpone Florida's next two games.

With potentially dozens more quarantined because of contract tracing, Florida (2-1) would have had fewer than 50 scholarship players available to face the defending national champion Tigers (1-2) in the Swamp.

The 48-year-old Mullen says he has experienced “mild to no symptoms.”

“I'm continuing to self-isolate from my family, who all remain healthy, and am following all the guidelines set forth by UF Health, the CDC and our public health officials,” Mullen tweeted. “I am proud of how our players, staff and campus community have navigated this unprecedented time and hope all continue to be safe.”

The Gators believe their outbreak started with two players — one experiencing congestion and the other a headache late last week. Both suspected allergies and didn't alert team doctors before getting on the team flight to Texas A&M.

Mullen raised eyebrows after the loss to the Aggies by saying he wanted to pack the Swamp against LSU. When given a chance to back down, he doubled down. He was given another chance Monday and dug in more. He finally relented Wednesday and apologized if he offended anyone.