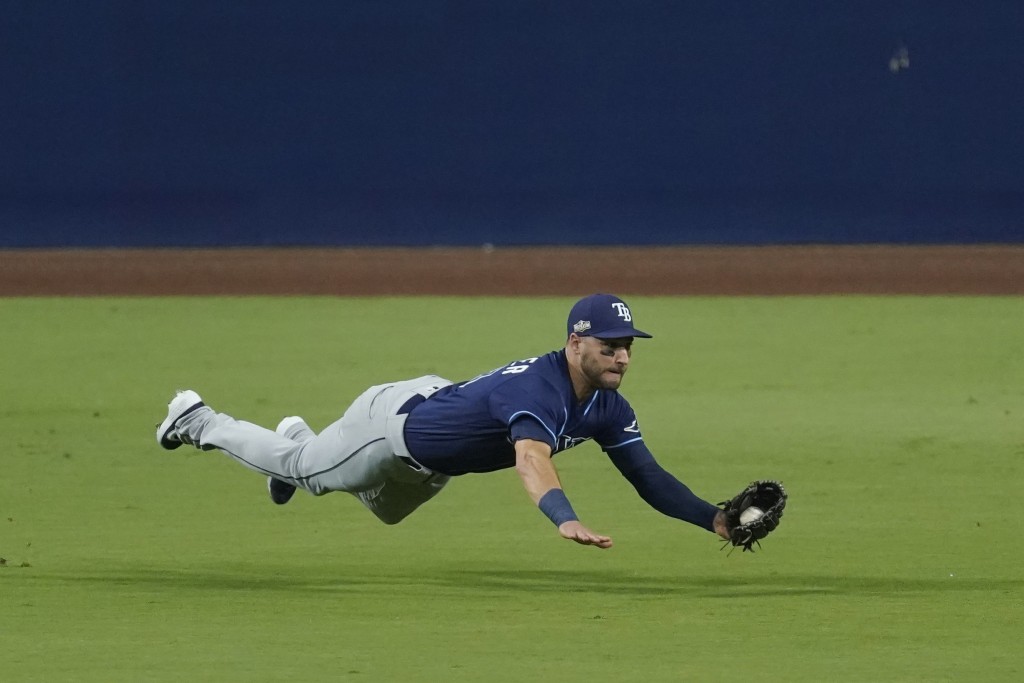 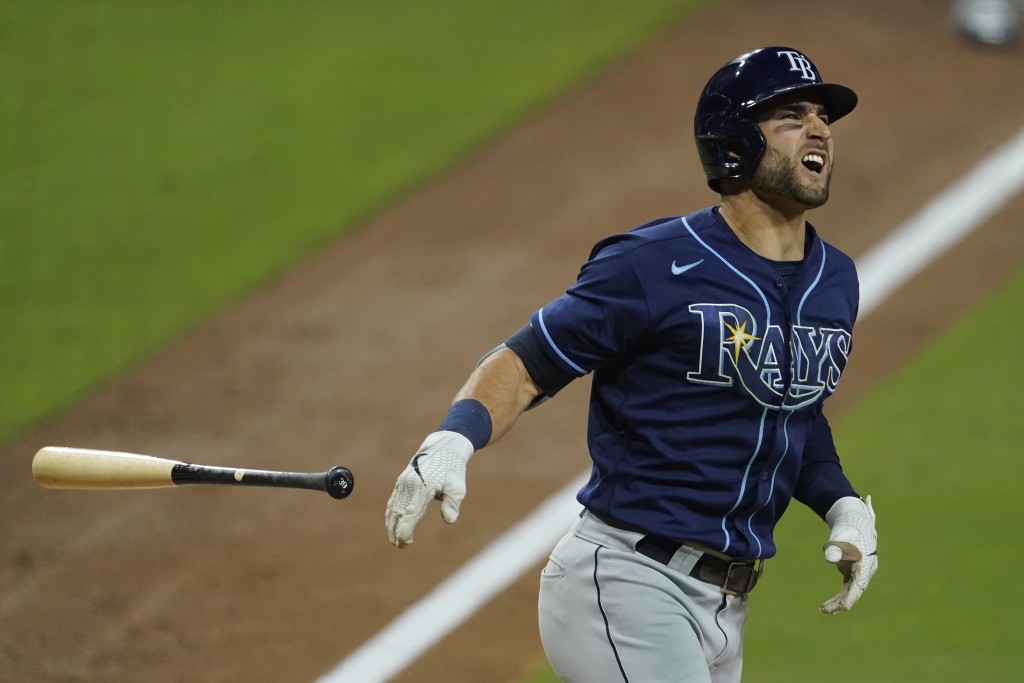 SAN DIEGO (AP) — Three-time Gold Glove Award-winning center fielder Kevin Kiermaier was back in the lineup for the Tampa Bay Rays against the Houston Astros for Game 7 of the AL Championship Series on Saturday night.

Kiermaier wasn’t in the starting lineup for three straight games after getting hit on the left hand by a pitch in Game 3, which the Rays won 5-2 to take a 3-0 lead.

Kiermaier pinch-ran and remained in the game in center field in Game 5.

The Astros won three straight games to tie the series at 3 and force the deciding Game 7.

Houston, in the ALCS for the fourth straight year, is trying to join the 2004 Boston Red Sox as the only teams to win a seven-game series after being trailing 3-0.