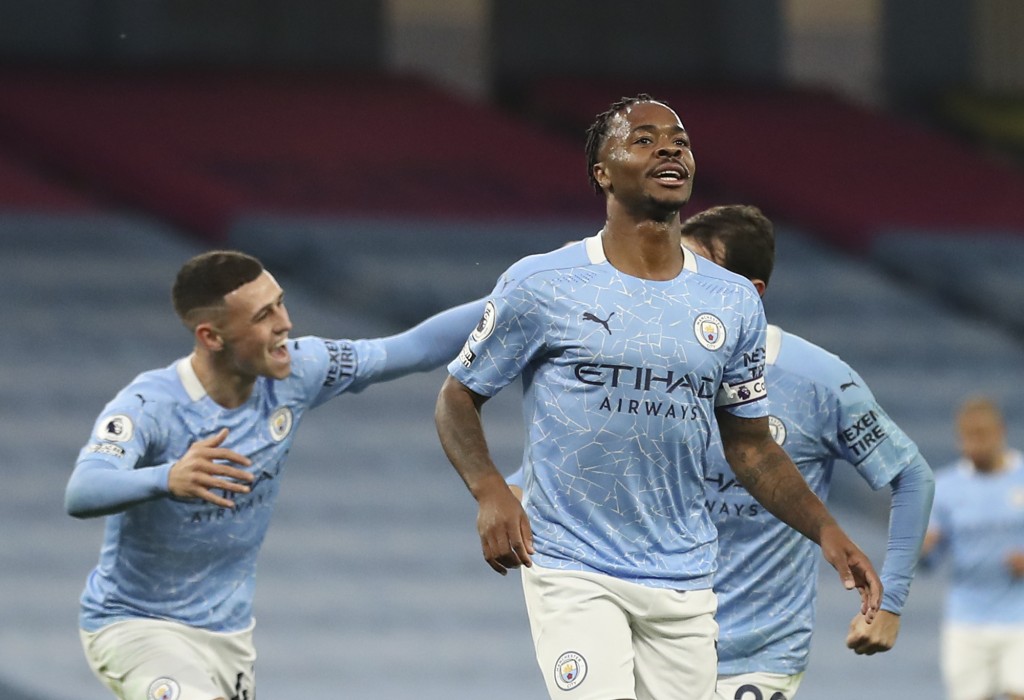 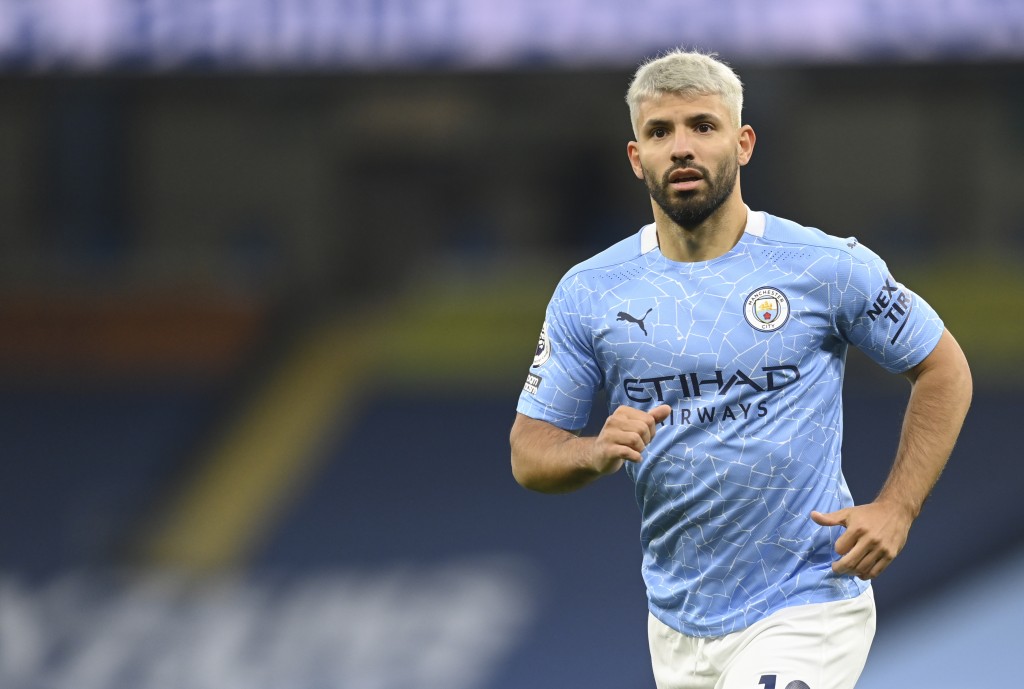 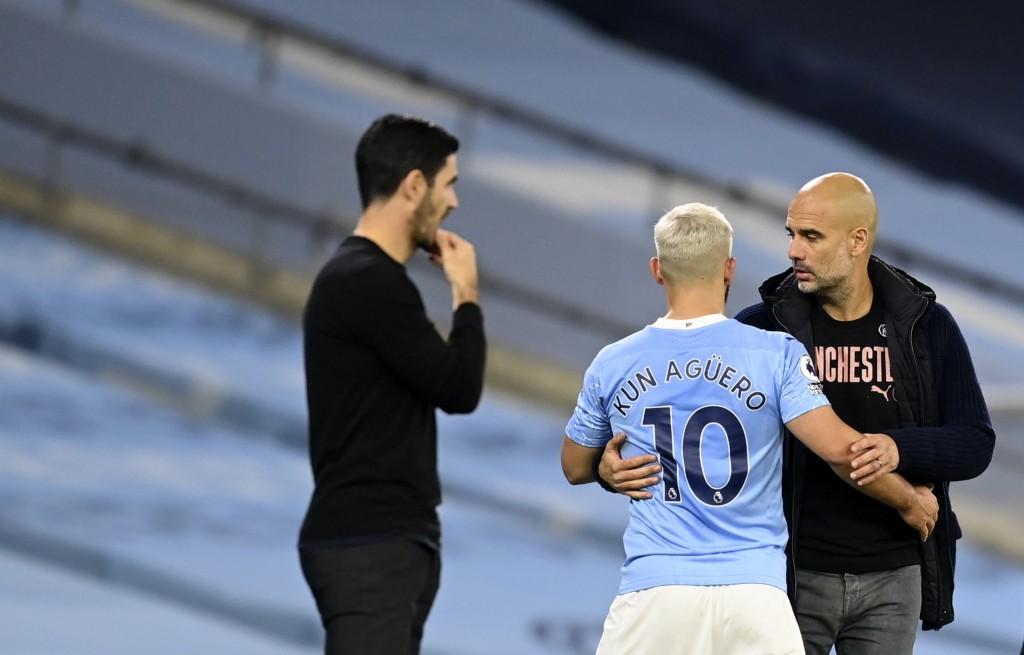 MANCHESTER, England (AP) — Manchester City eked out a hard-fought 1-0 win over Arsenal in the Premier League on Saturday, thanks to Raheem Sterling's first-half goal.

Sterling slotted a rebound into an empty net in the 23rd minute after City midfielder Phil Foden had a shot parried away by Arsenal goalkeeper Bernd Leno at Etihad Stadium.

City was missing star midfielder Kevin De Bruyne because of injury, but did welcome back Sergio Aguero. The team's all-time record scorer played 65 minutes in his first match since June.

In one incident in the first half, Aguero complained to a female assistant referee about a decision and then placed his arm around her neck briefly before walking away.

The Argentina striker didn't have a clear-cut chance in his first game back in the team.

City had goalkeeper Ederson Moraes to thank for preserving its lead, with the Brazil international producing great saves from Bukayo Saka and Pierre-Emerick Aubameyang late in the first half.

It was City's second win in four games in the Premier League, having started a week after most of the other teams because of its involvement in the latter stages of the Champions League last season.