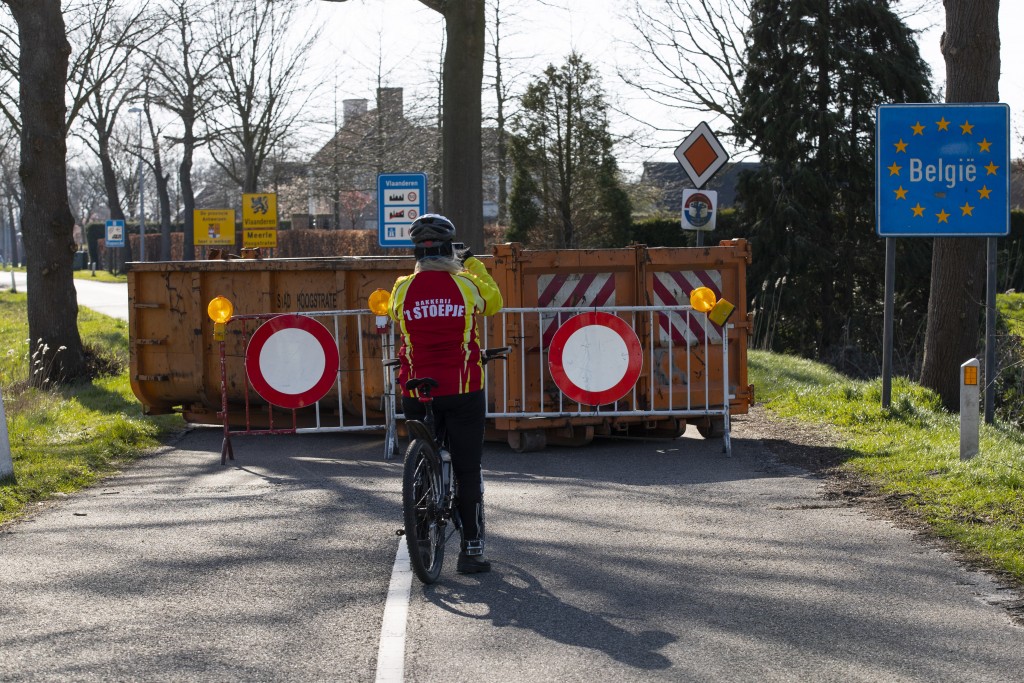 THE HAGUE (AP) — The Dutch royal couple were back in the Netherlands Saturday after their vacation trip to Greece had to be abandoned because of an uproar back home, where people are urged to stay at home as much as possible.

King Willem-Alexander and Queen Maxima said in a statement that they saw the reactions of people, “which are intense, and they touch us." As a result they said they would cancel the rest of their vacation.

“Let there be no doubt: To beat the COVID-19 virus it is necessary to follow the rules. The discussion caused by our vacation does not contribute to that."

The seven-day rolling average of daily new cases in the Netherlands has more than doubled over the past two weeks, to 42 cases per 100,000 people on Friday.

Dutch bars and restaurants were closed as of Wednesday as part of a partial lockdown that will last at least four weeks to counter the sustained surge in coronavirus cases across the Netherlands.

Prime Minister Mark Rutte said that the nation needed to move a step closer to a full lockdown because otherwise hospitals would become so overburdened that people with other urgent needs would be unable to get treatment.

“We have to be tougher on ourselves,” Rutte said in an address to the nation. A royal vacation during the partial lockdown countered such advice.

“The vacation shows the wide gap between the king and society," headlined the public broadcaster NOS.