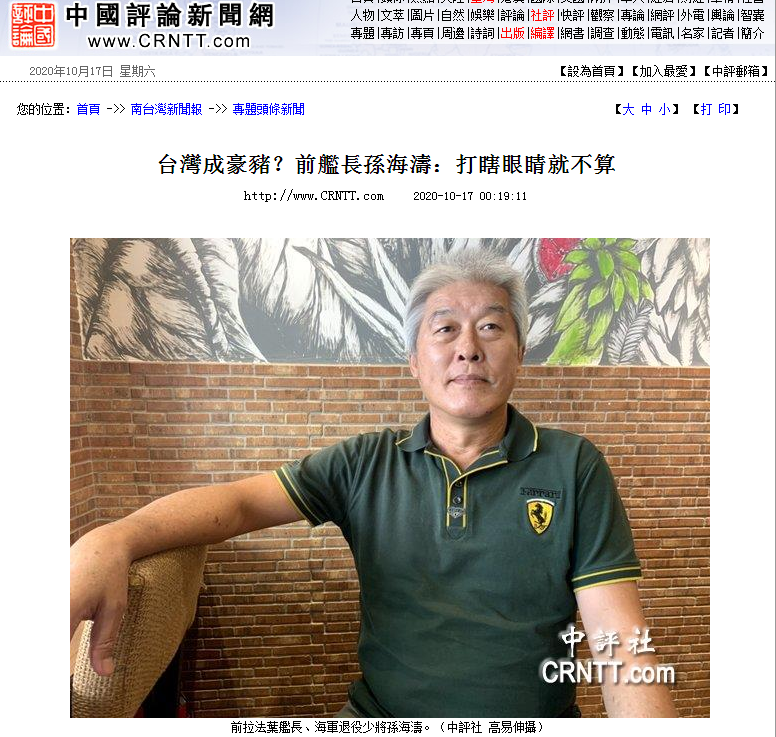 TAIPEI (Taiwan News) — A retired high-level military official told Chinese media that Taiwan's military would not be able to react if its Data Link radar system was attacked by China, two weeks after a retired military official making a controversial comment that Taiwan's defense capabilities were no match for the People's Liberation Army (PLA).

The Chinese state-backed CRNTT published the interview with Sun Hai-tao (孫海濤), retired Taiwanese major general and former commander of a Lafayette-class frigate, on Saturday (Oct. 17). The ex-soldier sniffed at the "Porcupine Theory" as the best defense strategy to prevent communist troops from reaching Taiwan.

His comments came after U.S. National Security Adviser Robert O’Brien said on Friday (Oct. 16) that it would be tough for China to conduct a successful amphibious landing in Taiwan if the island country strengthens its defenses and makes an operation too costly for China to consider.

"China's defense budget is 20 times that of Taiwan's and the PLA at the moment can effortlessly and briskly paralyze the Data Link radar system that makes no room for the theory to be realized," Sun said. He added the communist regime has the world's largest navy of 350 warships and advanced radar technology.

Sun also said Taiwan's radar system was "questionable" if there was an amphibious war.

"Four of Taiwan's Kidd-class destroyers are equipped with American AN/SPG-51D and AN/SPG-60 radar systems, with an effectiveness ranging from 80 to 150 nautical miles," Sun said. "They are not deployed with the most advanced radar technology used in the AEGIS system."

Although Taiwan is going to procure more of the sophisticated weapons from the U.S. to bolster its military, they will not arrive for two to three years.

"They won't be able to be used without training even after their arrival," Sun added.

In the interview, Sun also made controversial statements such as, "Taiwan is not a country" and, "People should face the reality that the U.S. will not resume official ties with Taiwan as it is at odds with its physical interests." 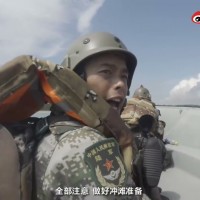 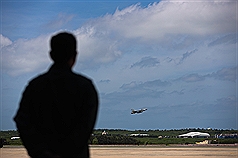 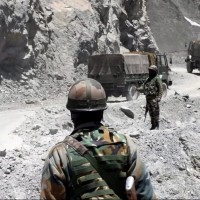 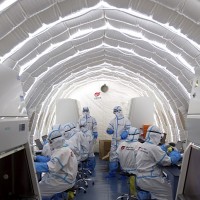