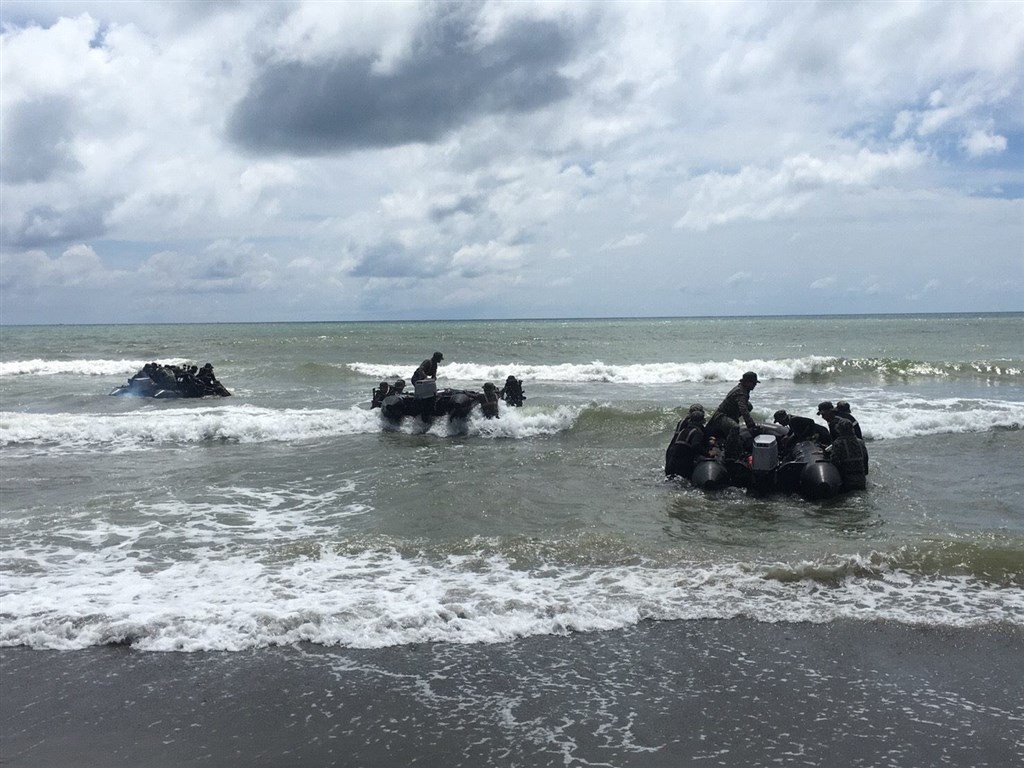 TAIPEI (Taiwan News) — It would be tough for China to conduct a successful amphibious landing in Taiwan due to the distance and lack of accessible beaches, United States National Security Adviser Robert O’Brien said Friday (Oct. 16).

Speaking at a virtual edition of the Aspen Security Forum, the White House official emphasized the difficulties due to a distance of more than 100 kilometers between China and Taiwan. Also, the existence of just four or five beaches suitable for amphibious landings.

He estimated the communist country still needed 10 to 15 years before it had an attack force strong enough to make such an attempt, CNA reported. Turning to another possible form of attack, O’Brien said China’s missiles could destroy Taiwan, but that would not necessarily benefit Beijing as the international community would react with revulsion.

The Trump administration official called on Taiwan to strengthen its defenses and make any hostile operations too costly for China to consider. 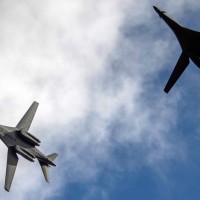 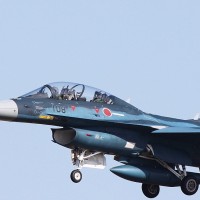 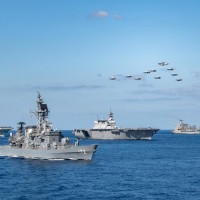