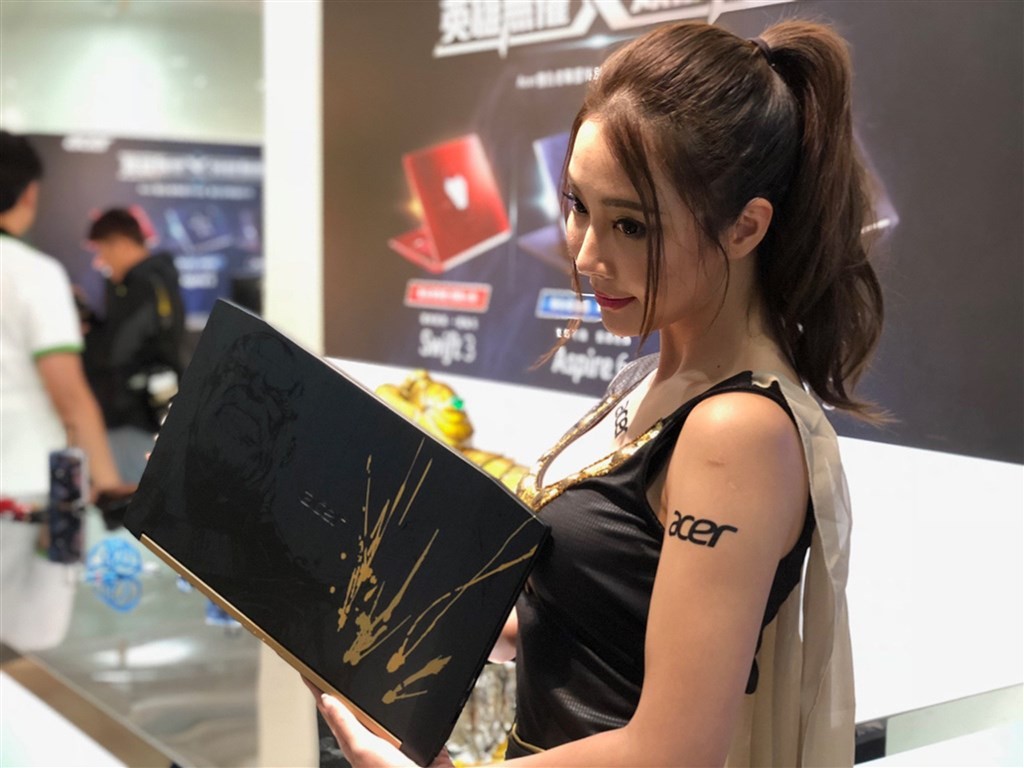 Acer Inc. and Asustek Computer Inc., two leading PC brands in Taiwan, saw their shipments for the third quarter of this year soaring at a double-digit pace, with their growth rate topping that of their rivals, according to global market information advisory firm Gartner Inc.

Data compiled by Gartner showed Acer shipped 5.09 million PCs in the July-September period, up 29.5 percent from a year earlier to grasp a 7.1 percent global market share, and rank as the world's fifth biggest PC vendor.

Asustek's PC shipments rose to 4.75 million units, up 12.9 percent from a year earlier, to take a 6.7 percent market share and the sixth place in the world's computer industry.

According to Gartner, the shipment growth of Acer and Asustek beat the global average increase of 3.6 percent in the third quarter, when the combined shipments in the world hit 71.38 million units.

It attributed the growth in sales to solid demand amid COVID-19, which boosted the work-from-home economy.

Gartner said the strong demand was driven by distance learning due to the pandemic, especially in the U.S. education market.

There, PC shipments grew 11.4 percent from a year earlier in the U.S. market in the third quarter, the strongest performance in 10 years, Gartner said. Its data showed Acer even enjoyed a 52 percent year-on-year growth in the U.S. during the three-month period, with shipments at 713,000 units.

"This quarter had the strongest consumer PC demand that Gartner has seen in five years," Gartner research director Mikako Kitagawa said in a statement.

"The market is no longer being measured in the number of PCs per household; rather, the dynamics have shifted to account for one PC per person," Kitagawa said.

"While PC supply chain disruptions tied to the COVID-19 pandemic have been largely resolved, this quarter saw shortages of key components, such as panels, as a result of this high consumer demand," she said.

As for the other top performing PC vendors' sales worldwide, Lenovo shipped 18.31 million units in the third quarter, up 8.3 percent from the same period a year earlier, and its 25.7 percent market share remained the highest in the market, Gartner said.

U.S.-based HP Inc. came in second with 15.45 million PCs, up 0.7 percent from a year earlier, and the company accounted for 21.6 percent of global shipments, the data showed.

Apple Inc. took the No. 4 spot, shipping 5.51 million units, up 7.3 percent from a year earlier, for a 7.7 percent market share, the data showed. (By Frances Huang)