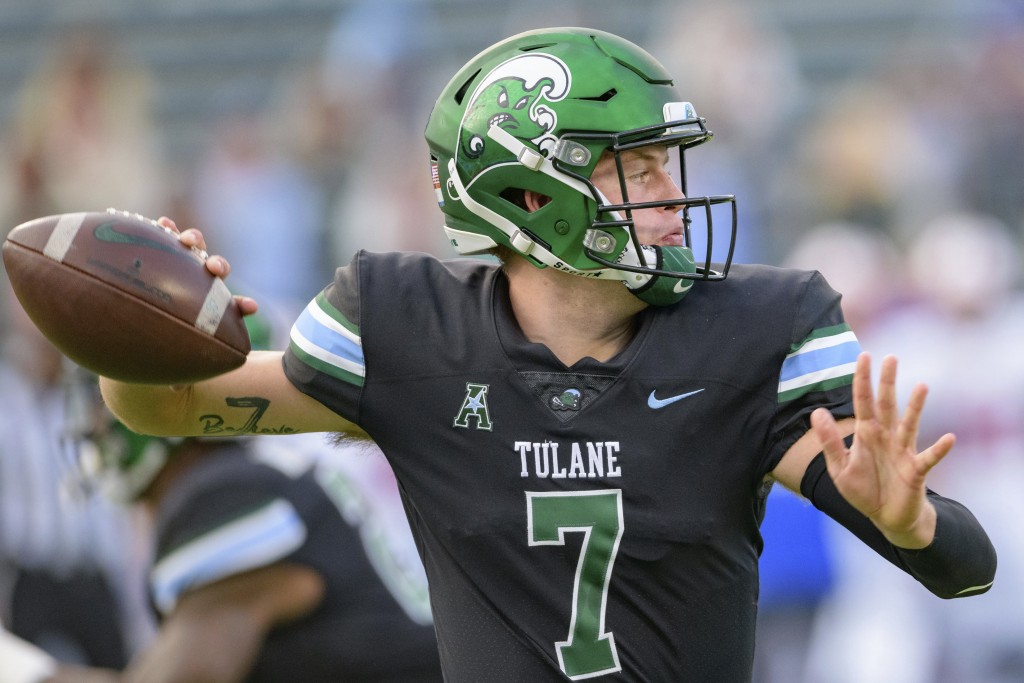 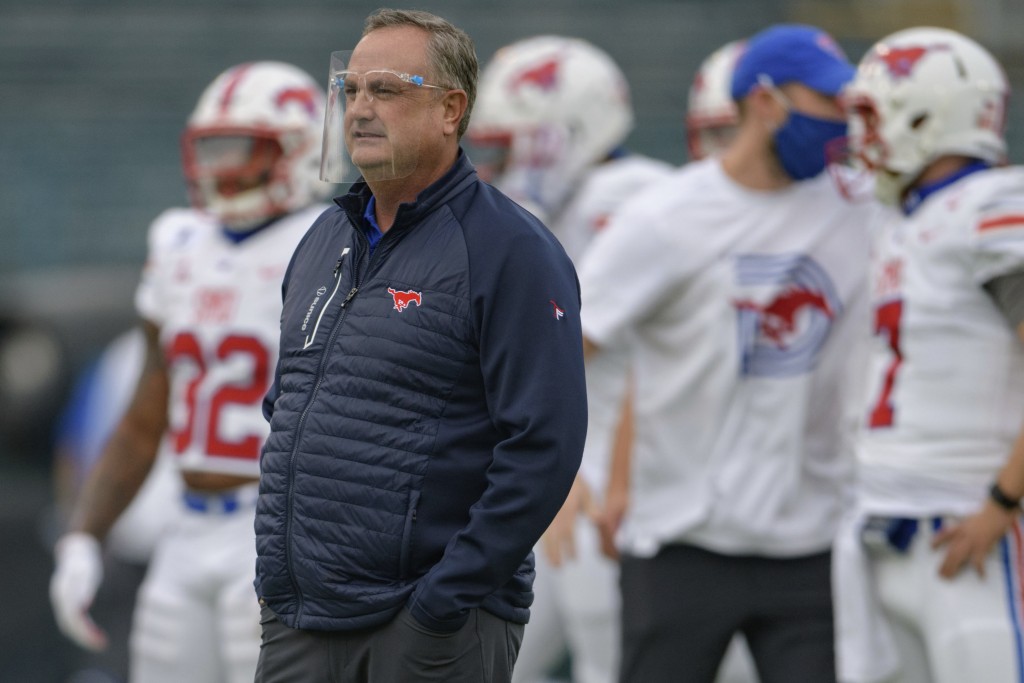 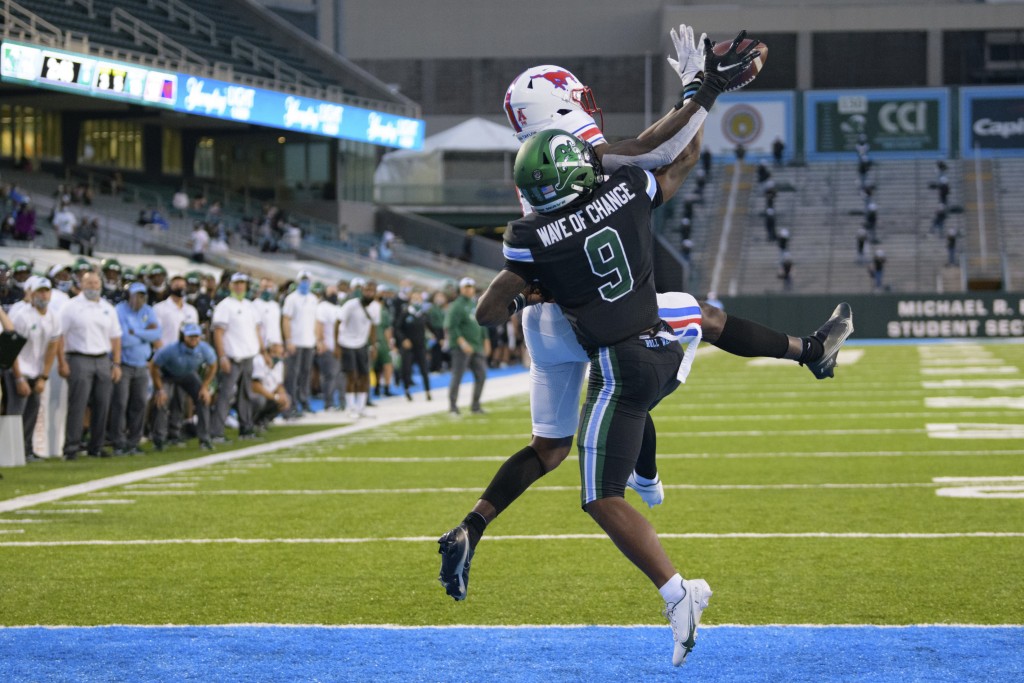 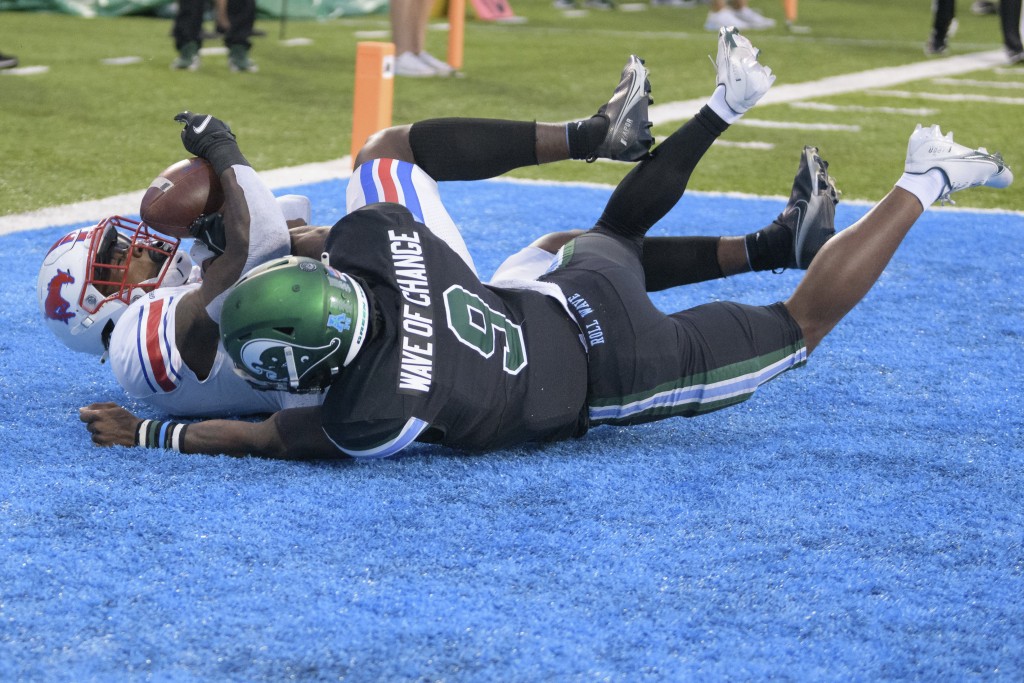 NEW ORLEANS (AP) — Brandon Crossley ended the first overtime possession with an interception and Chris Naggar made a 34-yard field goal to give No. 17 SMU a 37-34 victory over Tulane on Friday night.

Buechele completed 23 of 37 passes for 384 yards and two touchdowns. He entered the game second nationally in passing yards.

Only family members of players and the Tulane staff were allowed to attend the game at Yulman Stadium because of the coronavirus pandemic.

Having caught only one pass in the first four games, Green Wave receiver Mykel Jones had three receptions for 40 yards on the first drive, the last the 31-yard scoring play.

With so many big-time matchups between ranked teams Saturday, it’s too early to tell whether or not the Mustangs will make a significant jump.

Tulane: At Central Florida next Saturday.