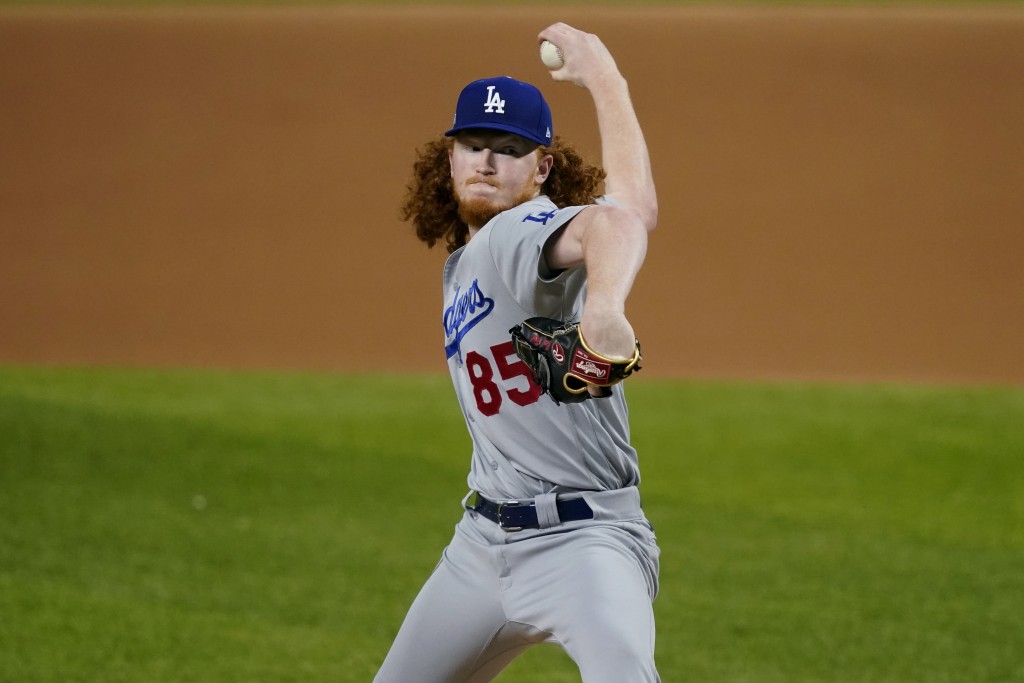 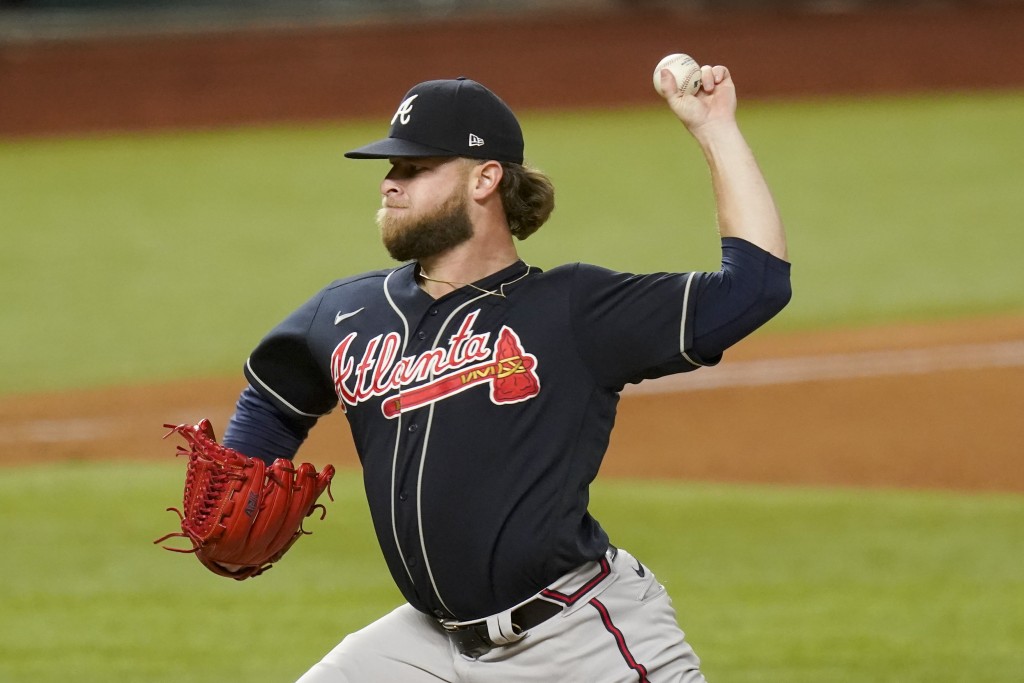 ARLINGTON, Texas (AP) — Lefty reliever A.J. Minter will be the first pitcher on the mound for the Atlanta Braves, who are going with a bullpen day with a chance to get into their first World Series since 1999.

Atlanta took a 3-1 series lead over the Los Angeles Dodgers into Game 5 of the National League Championship Series on Friday night.

Dustin May, like Minter a Texas native, was starting for the Dodgers.

Minter had never started in the big leagues, in 139 regular-season games over four seasons or his five previous postseason appearances. He was the fourth of seven pitchers the Braves used in Game 2, when they held on for an 8-7 win. This is his fourth appearance in these playoffs after an 0.83 ERA over 21 2-3 innings in 22 games during the regular season.

May pitched 4 2/3 scoreless innings in his previous three appearances this postseason, including a start in the clinching Game 3 of the NL Division Series against San Diego when he pitched an inning in an opener role. He was 3-1 with a 2.57 ERA in the regular season, starting 10 of his 12 games.