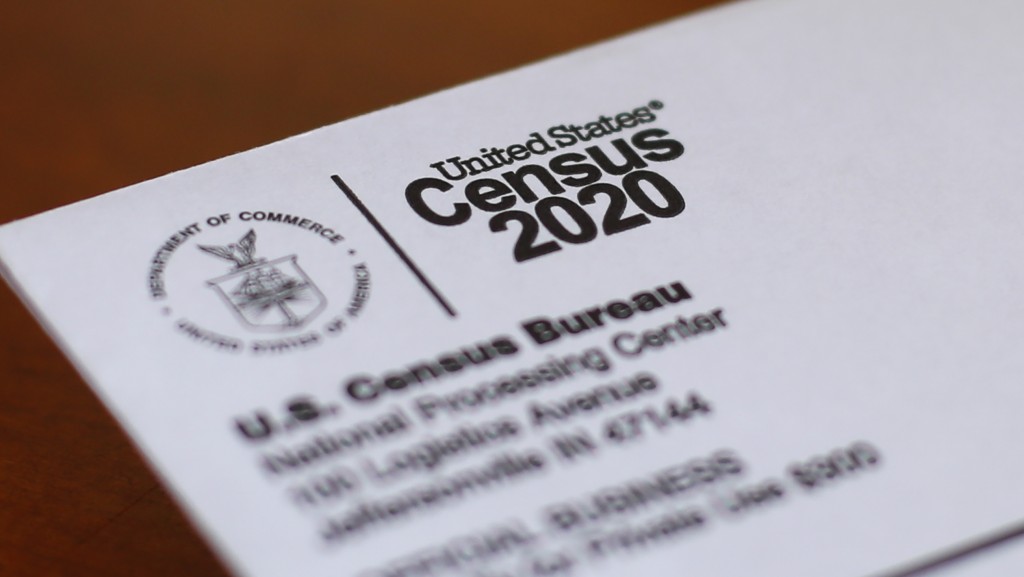 ORLANDO, Fla. (AP) — A three-judge panel in Maryland has dismissed part of a case challenging the decision of President Donald Trump’s administration to end data collection for the 2020 census early after the Supreme Court ruled the once-a-decade head count can end this week.

The panel of federal district judges said Tuesday's decision by the Supreme Court in a California case made moot the challenge by advocacy groups and individuals who had sued the Trump administration in federal court in Maryland in an effort to keep the head count going through the end of the month.

The judges' order left open the door for the plaintiffs to challenge the Trump administration's goal of turning in by Dec. 31 the numbers used to decide how many congressional seats each state gets.

The order also left intact other elements of the lawsuit. Those include challenges to the Trump administration's goal of using administrative records to find out the citizenship status of every U.S. resident and a directive from Trump to exclude people in the U.S. illegally from the numbers used in apportionment.

Trump's directive on apportionment — the process of divvying up congressional seats among the states — was ruled unlawful by three federal district judges in New York. The Trump administration appealed to the Supreme Court, and the nation's high court decided Friday to hear the case.