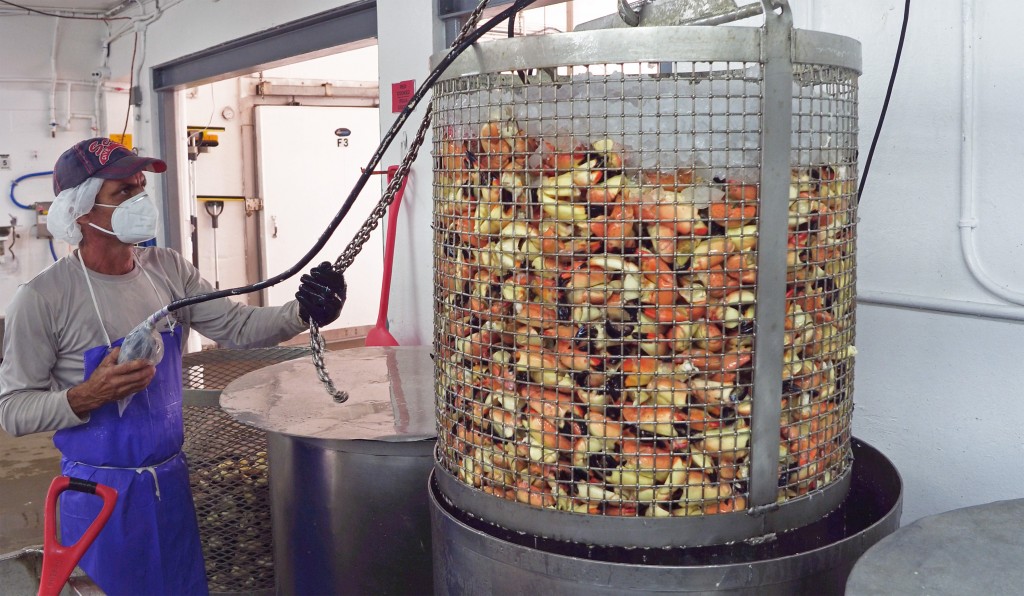 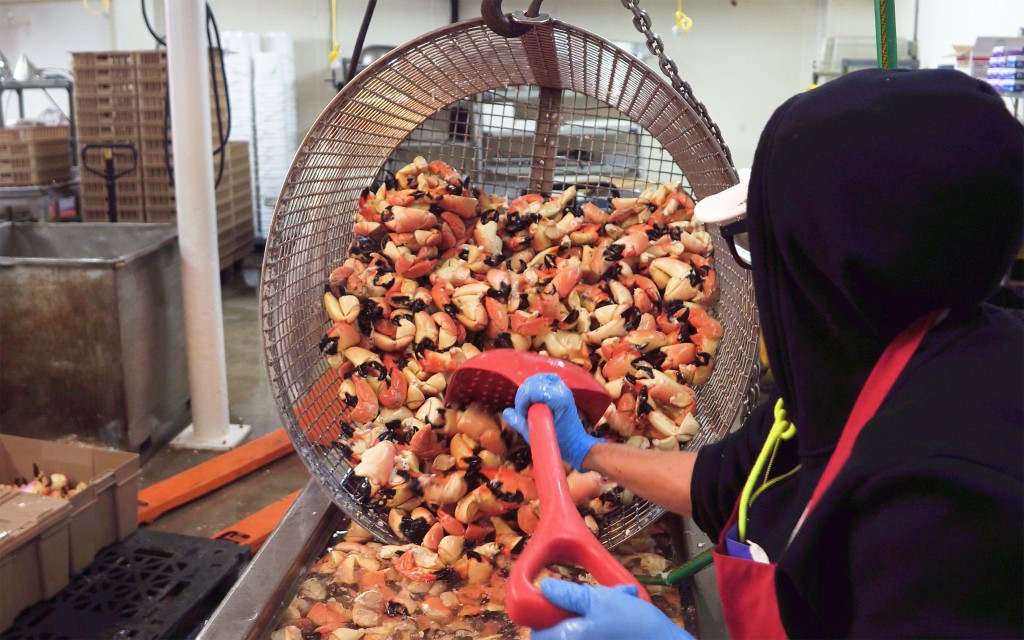 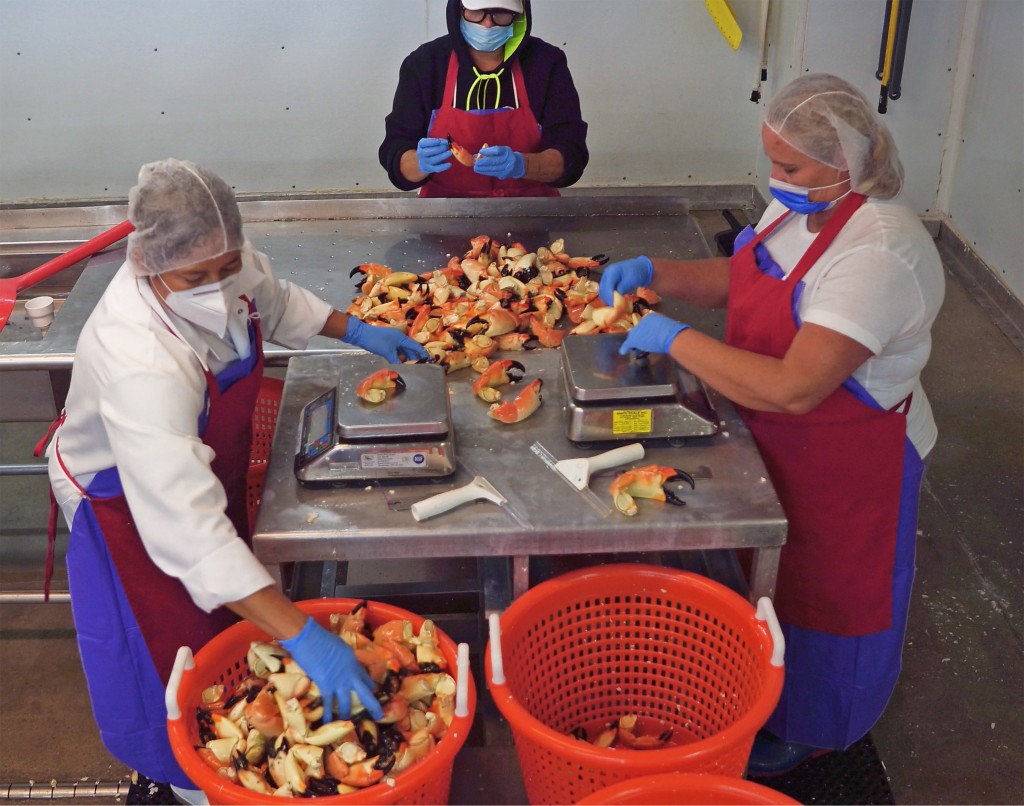 MARATHON, Fla. (AP) — Florida’s annual stone crab claw harvest has started amid new rules aimed at protecting future stocks and concerns about demand for claws due to the COVID-19 pandemic.

New regulations, enforced by the Florida Fish and Wildlife Conservation Commission, include increasing the minimum size of a harvested claw from 2 3/4 inches (7 centimeters) to 2 7/8 inches (7.3 centimeters); reducing the harvest season by two weeks and modifying traps to have a 2 3/16-inch (5.5-centimeter) escape ring. The season started Thursday and ends May 1.

Trap modifications must be completed by the 2023-2024 season, but Gary Graves, vice president of Keys Fisheries, one of the state’s largest processors of the tasty claws, said many commercial fishermen’s traps in the Florida Keys are already compliant.

He said commercial fishermen around the state worked with FWC officials to institute the new rules to ensure future harvests.

“We’re in favor of this (new regulations) to rebuild the fishery,” Graves said, adding that about 2.1 million pounds of claws were harvested last year around Florida. “Probably in four or five years, we’ll be able to start catching three or three-and-a-half million pounds (annually) like we used to.”

Graves said the COVID-19 pandemic has fishermen on edge because most commercially harvested claws are sold to restaurants across Florida.

“Retail, I think, is strong,” Graves said. “We see a lot of people ordering (seafood) online or going to the grocery store and buying and eating at home.

“But we just don’t know what restaurants are going to do this year in Florida, which are the largest consumers of the crab,” he said.