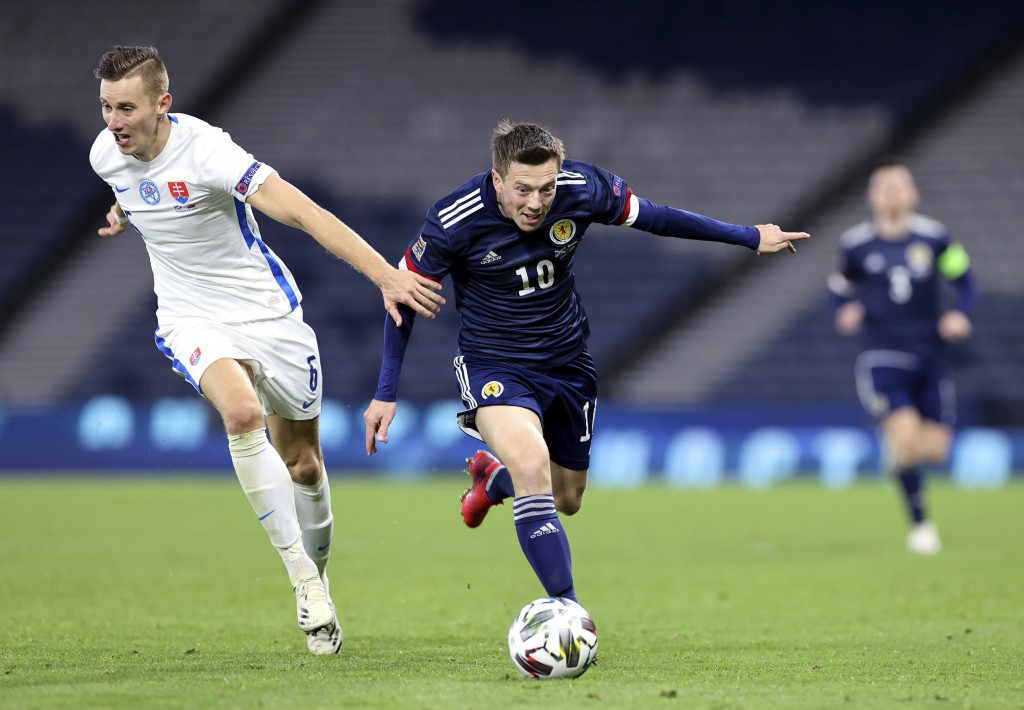 BRATISLAVA, Slovakia (AP) — Slovakia coach Pavel Hapal has been fired after the team's poor results in the Nations League.

Under Hapal, who took charge two years ago, Slovakia advanced to the European Championship playoff finals. The team will go to Northern Ireland on Nov. 12 when the winner will qualify for the group including Spain, Poland, and Sweden.

But in the Nations League, Slovakia has only one point after four games in its group in League B and faces relegation.

Hapal missed the last game on Wednesday, a 3-2 home loss to Israel in the Nations League, after he tested positive for the coronavirus.

Before taking over the national team in 2018, Hapal led Slovakia Under-21s to the 2017 European Championship.

The Slovakian Football Association is expected to announce a new coach on Tuesday.