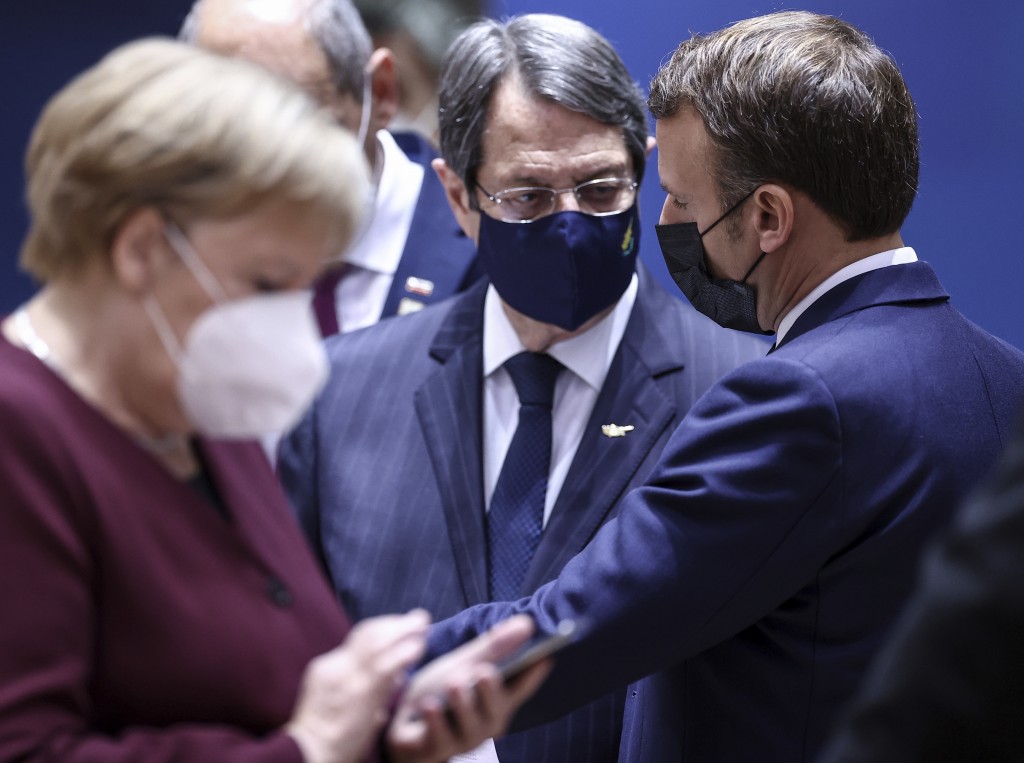 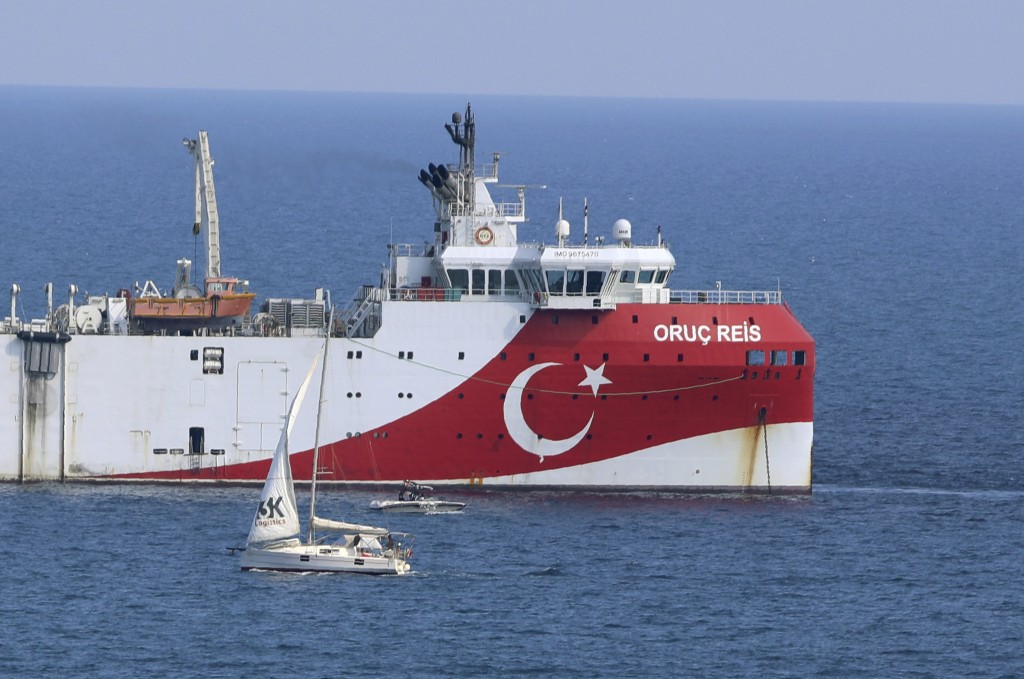 BRUSSELS (AP) — European Union leaders on Friday criticized Turkey for ratcheting up tensions with Cyprus and Greece after Ankara sent a ship back into the east of the Mediterranean Sea on a new energy exploration mission.

“We deplore the actions and unilateral provocations of Turkey,” European Council President Charles Michel told reporters after chairing a summit of the 27-nation bloc’s leaders in Brussels.

Turkey redeployed its search vessel, Oruc Reis, near the Greek island of Kastellorizo, reigniting tensions with Greece over sea boundaries and energy drilling rights and casting doubt over the future of fresh talks aimed at resolving the dispute. The last round of talks was held in 2016.

Turkey has also angered Cyprus with its decision to open the beachfront of the fenced-off suburb of Varosha in the divided island’s breakaway Turkish Cypriot north. At their summit in Brussels, leaders said the EU “underlines the importance of the status of Varosha and reiterates its full solidarity with Greece and Cyprus.”

In the latest exchange of barbs, Turkey and Greece this week traded accusations about “provocations,” including plans to hold military drills in the Aegean Sea later this month to coincide with each other’s national public holiday.

Tensions between the two NATO allies and historic rivals flared over the summer and raised fears that open conflict might break out.

Cyprus in particular has been pushing hard for the EU to impose sanctions on Turkey, which is trying to join the trading bloc. But on Friday, the leaders said only that they would “remain seized of the matter” and assess developments at their next meeting on Dec. 10-11.

Greek Prime Minister Kyriakos Mitsotakis noted that “Europe does not take decisions from one moment to the next. It is like an ocean liner which takes a slow turn. When it turns, it takes a course which is very stable in the new direction in which it has chosen.”

“Τhe point where we will have to make decisions will be December. I still hope that we will not have to do so. But no one should doubt that Europe has the determination to do so if Turkey continues these actions. And measures will be painful, not symbolic,” he said.