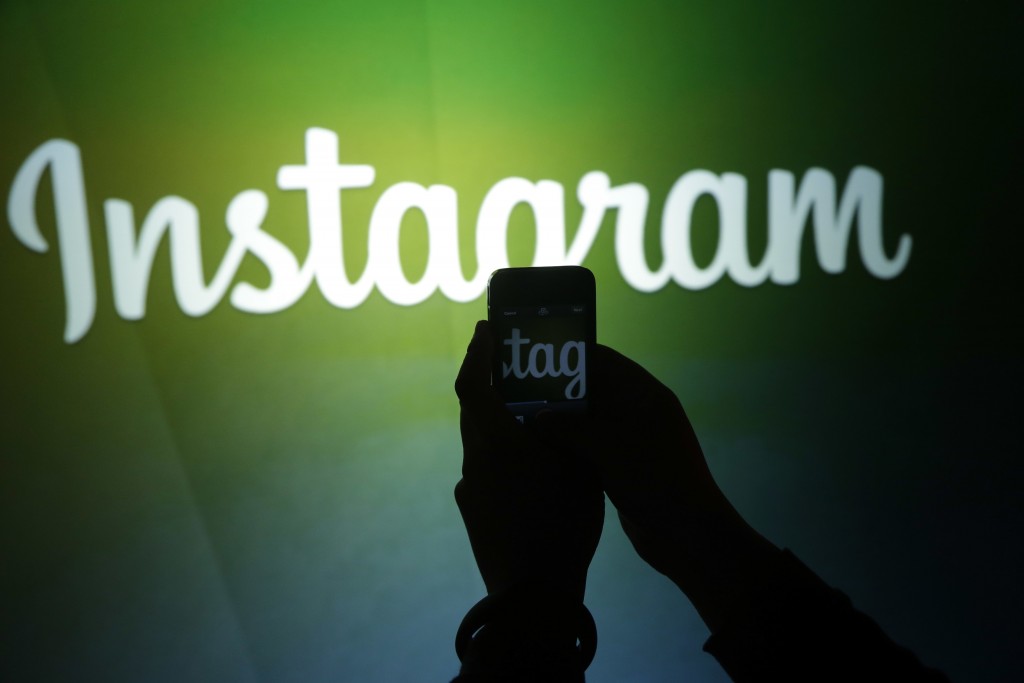 The Competition and Markets Authority said Instagram's owner Facebook has committed to tightening policies to restrict influencers who don’t disclose they’re being paid to promote businesses on its platform.

It's part of an investigation into the influencer industry the watchdog launched two years ago. Regulators are concerned that Instagram wasn't doing enough under consumer protection laws to stop hidden advertising, which is illegal in the U.K. They want to make it harder to mislead people with posts that aren't labeled as ads.

Influencers are online personalities with thousands of followers who can earn hefty fees from brands for endorsing or reviewing their products or services.

“These changes mean there will be no excuse for businesses to overlook how their brands are being advertised either – making life a lot harder for those who are not upfront and honest with their followers,” CMA Chief Executive Andrea Coscelli said.

Under the new policy, Instagram will ask users to confirm if they’re getting a reward for promoting a product or service and if they are, make them disclose it clearly.

The company will also start using technology and algorithms to spot users who haven't clearly revealed that their posts are advertisements, and then report those users to the businesses they're promoting.

Instagram is also opening up its “paid partnership” tool, so that any user can display a label at the top of a post.

The changes apply to all U.K.-based users as well as anyone globally who is targeting Instagram users in the U.K.

As part of its investigation, the competition authority last year secured formal commitments from 16 celebrities, including singers Ellie Goulding and Rita Ora, to label any posts that involved payments for or gifts of products they were pitching.