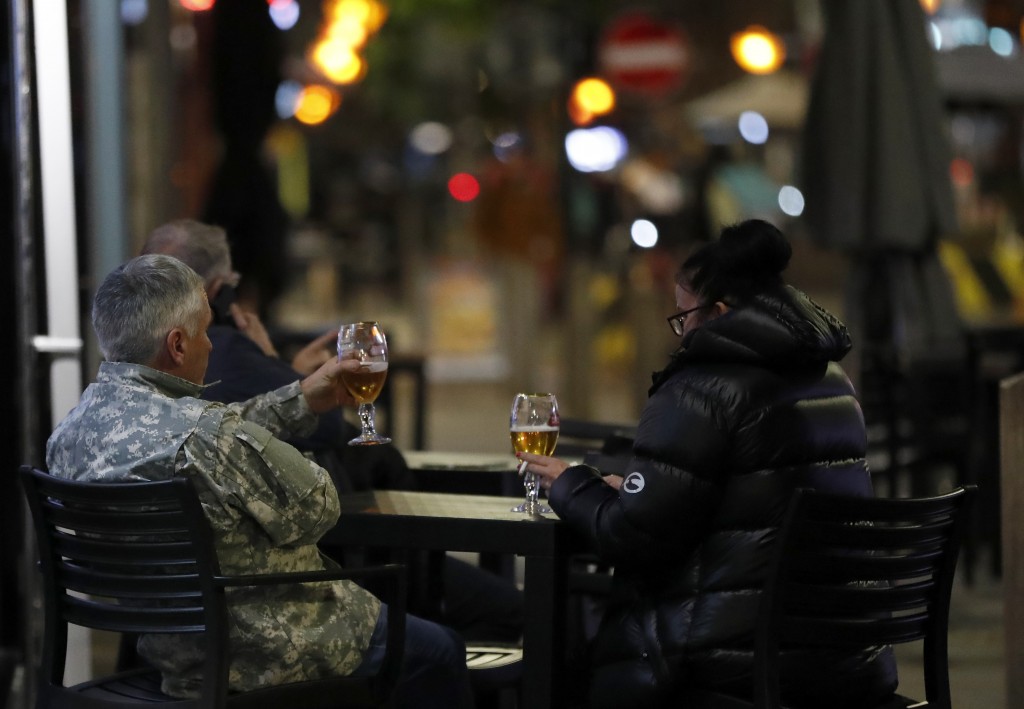 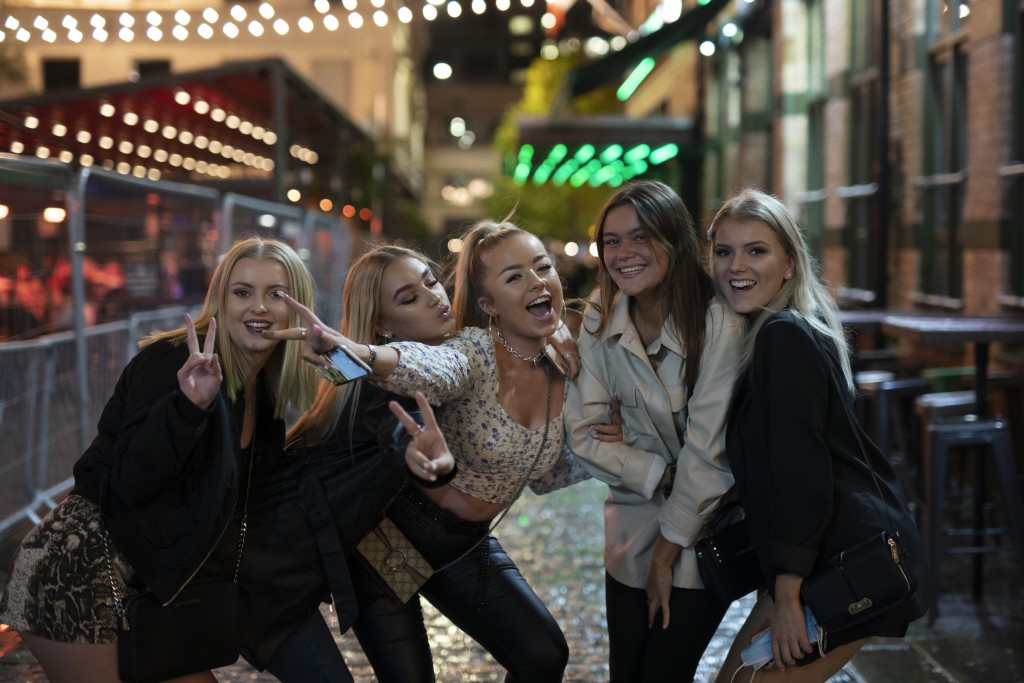 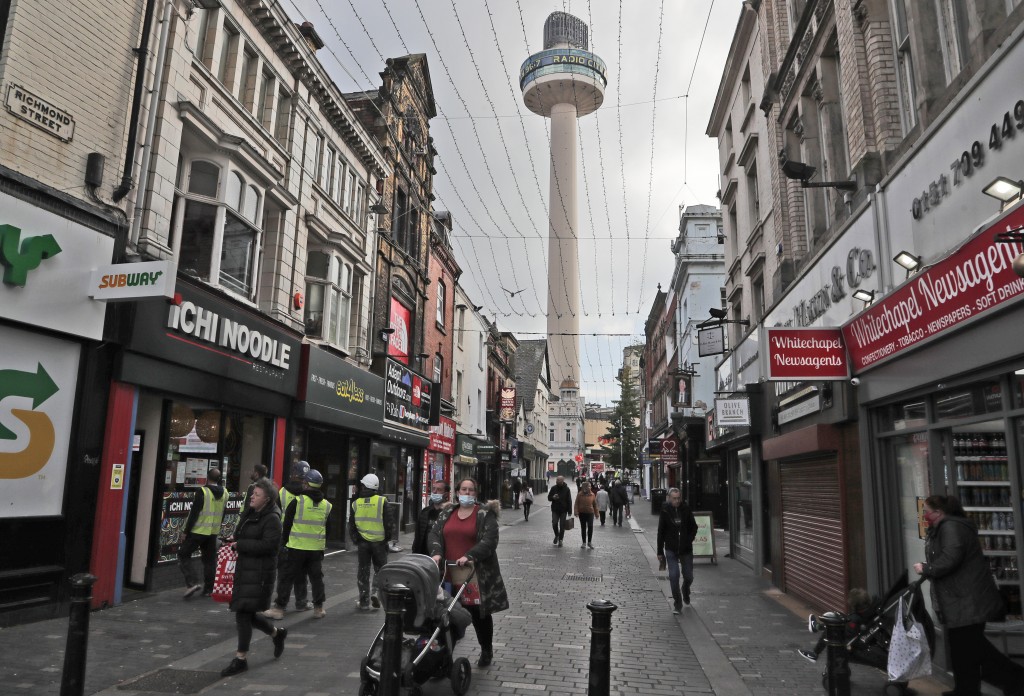 LONDON (AP) — The British government is sticking to its strategy of tiered, regional restrictions to combat COVID-19 amid mounting political and scientific pressure for stronger nationwide measures to prevent the coronavirus pandemic from spiraling out of control.

Foreign Secretary Dominic Raab on Friday reiterated the government’s belief that a regional approach where the toughest restrictions are imposed only in the areas where infection rates are highest is the best way to slow the spread of the virus and protect the economy.

“I think the right thing, both on public health grounds but also supporting the economy, supporting jobs, livelihoods, supporting our society and the most vulnerable in it, is to avoid a second national lockdown,” Raab told Sky News.

The government has been under fire since Prime Minister Boris Johnson unveiled his three-tier strategy on Monday amid revelations that scientific advisers had recommended a short nationwide lockdown to slow rapidly rising infection rates. Leaders of northern cities have refused to accept the tightest restrictions unless the government provides more support to cushion the impact on business and individuals.

Opposition politicians accuse ministers of doing too little, too late.

Jeremy Farrar, an infectious disease specialist who sits on the government’s scientific advisory panel, said Friday that restrictions imposed under the three-tier strategy aren’t tough enough to bring the virus under control, and that squabbling over where and when to impose the measures risks confusing the public.

Calling the situation the “worst of all worlds” Farrar said the U.K. needs to quickly implement tighter restrictions nationwide to slow the spread of the virus and limit broader damage to society.

“I think we’ve got to come together as a country,” Farrar told the BBC. “The fragmentation and, frankly, making this either a north-south or a party political issue, that’s a very, very dangerous route to go on.”

London and seven other areas will move into the second-highest risk tier on Saturday, leading to increased restrictions on more than 11 million people. So far, only the northwestern city of Liverpool has been placed into the top risk tier, which requires the closure of pubs and bars, and bans social gatherings between people from different households.

Raab said negotiations are continuing with officials in Manchester, Lancashire about moving those areas into the top tier as well.

“We will keep talking and we’ll keep working,” Raab said. “Obviously, in the last resort the government has the powers to proceed in any event, but we would much rather work with the local leaders if at all possible.”