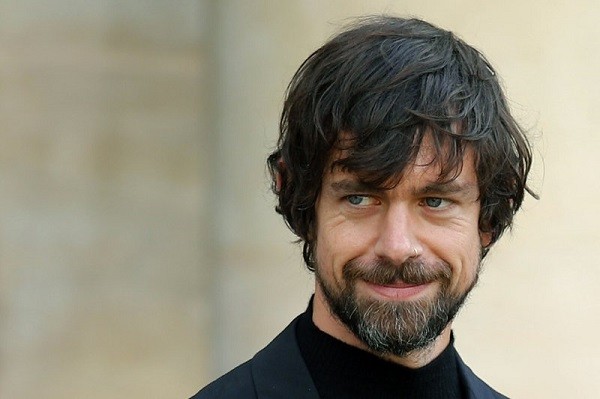 Committee Chairman Lindsey Graham and Republican senators Ted Cruz and Josh Hawley said the committee will vote on sending the subpoena on Tuesday, Oct. 20 and plan to have Dorsey in front of the committee by Friday, Oct. 23.