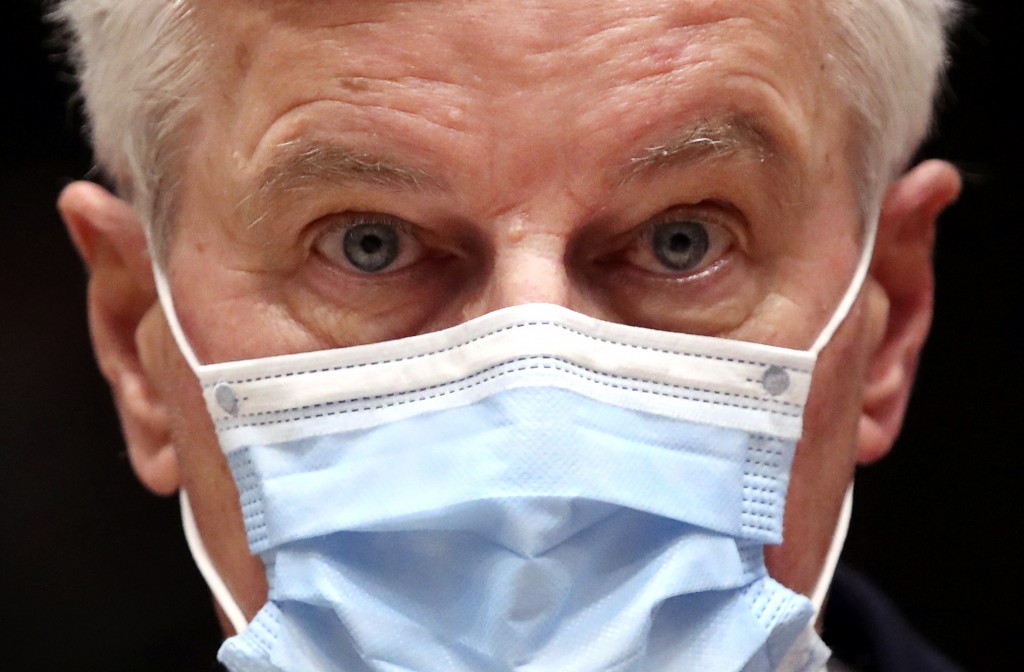 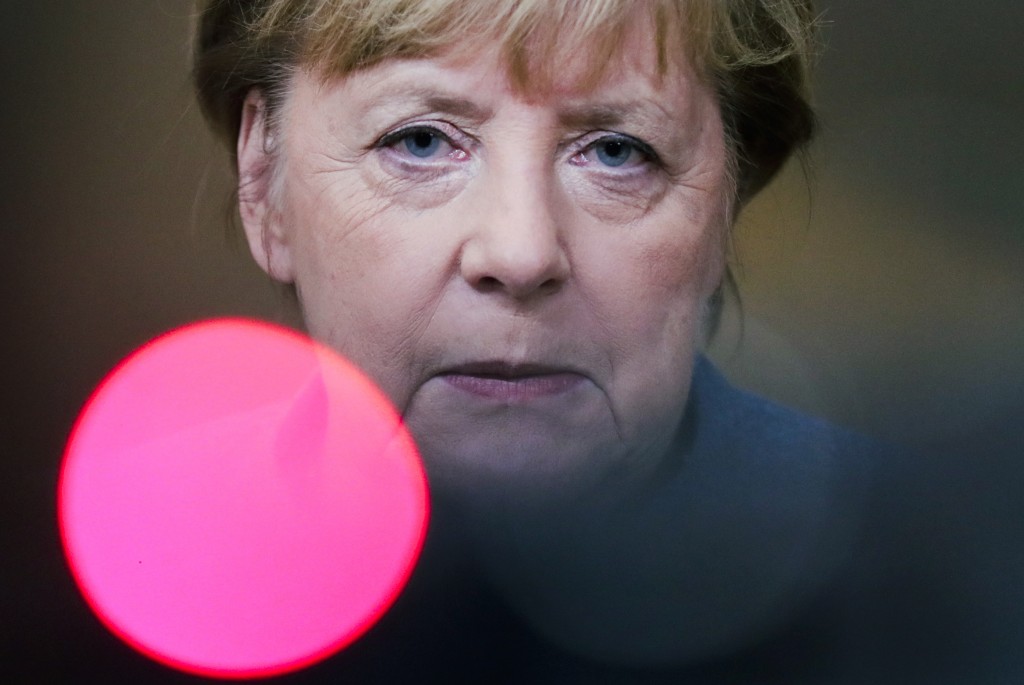 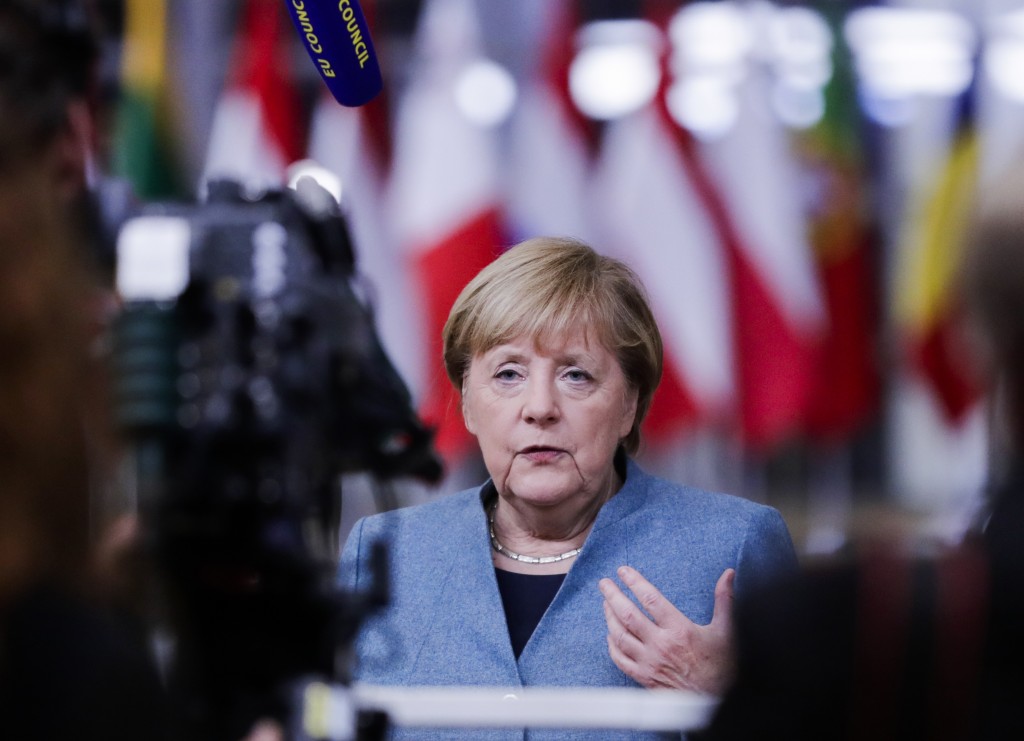 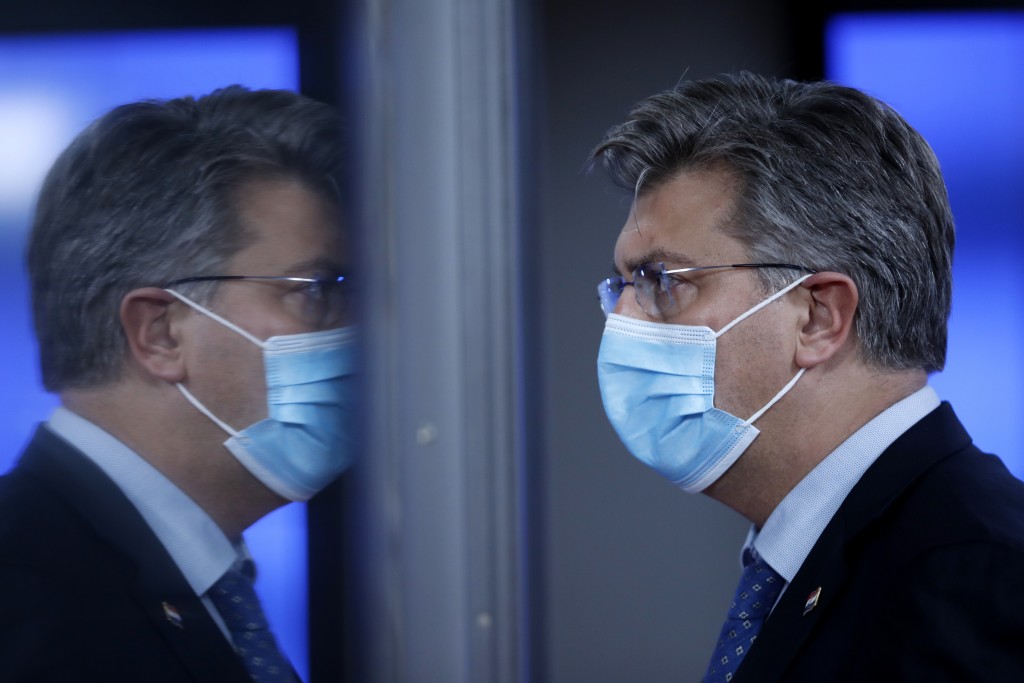 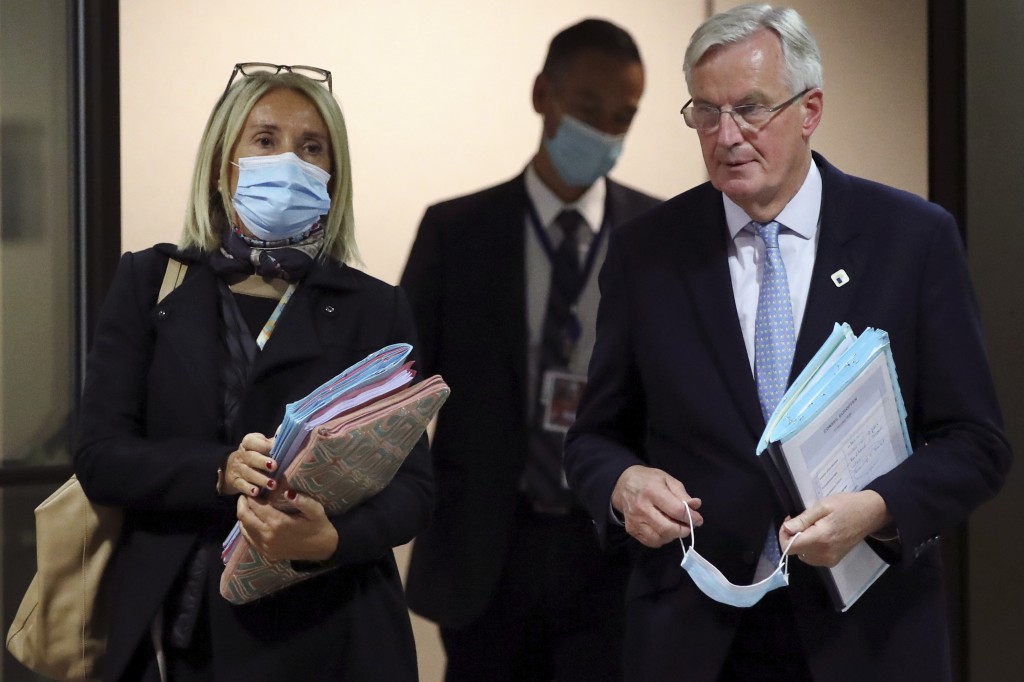 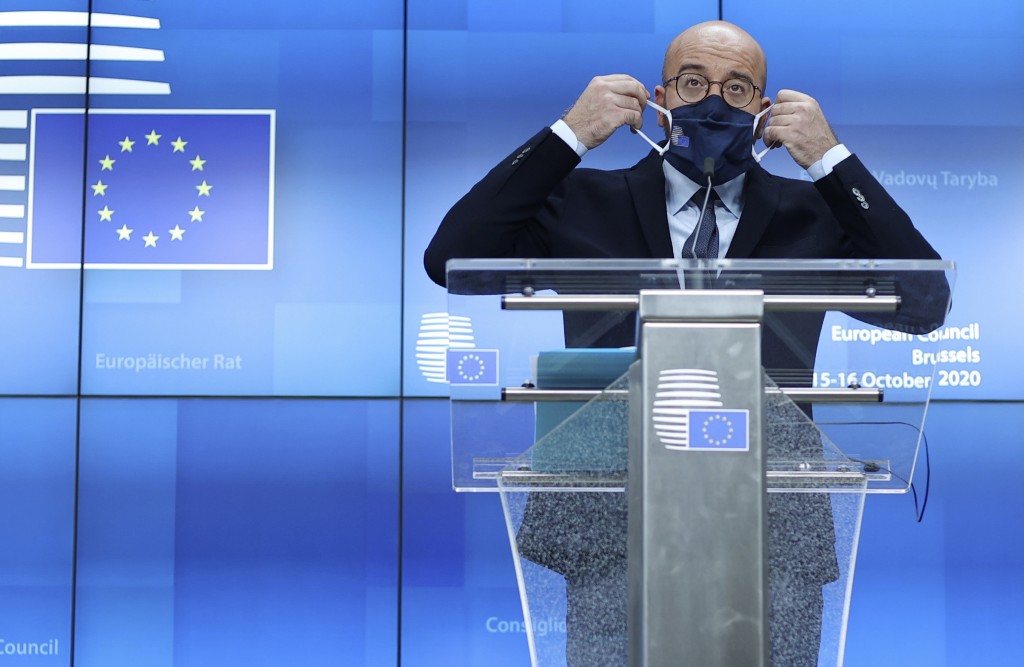 LONDON (AP) — Britain’s foreign minister said Friday that there are only narrow differences remaining in trade talks between the U.K. and the European Union, but insisted the bloc must show more “flexibility” if it wants to make a deal.

British Prime Minister Boris Johnson is set to announce whether he will make good on his threat to walk away from the talks a deal was not struck by the first day of the EU summit, which was Thursday. An agreement remains elusive, and EU leaders said in a joint statement that it was now up to the U.K. "to make the necessary moves to make an agreement possible.”

“There is a deal to be done but there needs to be flexibility on both sides,” he told the BBC. “It feels a little bit lacking from the European Union.”

Britain left the EU’s political structures on Jan. 31 and will make an economic break when a transition period ends Dec. 31. The two sides are trying to strike a rudimentary free trade deal and avoid a “no-deal” exit that would hit business and jobs on both sides and compound the economic damage of the coronavirus pandemic.

But months of talks have ground to a halt on the issues of fishing — highly symbolic for maritime nations on both sides — and rules to ensure common regulatory standards and fair competition. The EU fears the U.K. will gain an unfair advantage by slashing food, workplace and environmental standards and pumping state money into businesses once it is free of the bloc’s rules.

London took umbrage at the EU’s tone late Thursday, with chief U.K. negotiator David Frost tweeting that he was surprised by the “suggestion that to get an agreement all future moves must come from U.K. It’s an unusual approach to conducting a negotiation.”

German Chancellor Angela Merkel, the veteran diplomat, sought to soothe tempers, saying that “we asked Britain to be willing to compromise. This of course means that we too have to make compromises.”

Chief EU negotiator Michel Barnier signalled he expected the talks to continue. “The negotiations aren’t over,” he said. adding that his team would be London-bound for more talks next week and planned to host negotiations in Brussels the week after that. Britain has not publicly agreed to that timetable.

He also insisted that EU negotiators “are prepared to speed up negotiations,” countering Frost who said in a tweet: “Surprised EU is no longer committed to working ‘intensively’ to reach a future partnership.”

Trust between the two sides, already frayed by years of Brexit acrimony, took a nosedive last month when Johnson introduced legislation that breaches parts of the withdrawal agreement he himself signed with the EU only last year.

The European Parliament, which must approve any deal, has vowed not to approve any trade deal if the U.K. government doesn’t withdraw this legislation. Britain says the bill, which has yet to become law, is needed as an insurance policy in case the EU behaves unreasonably after Brexit.