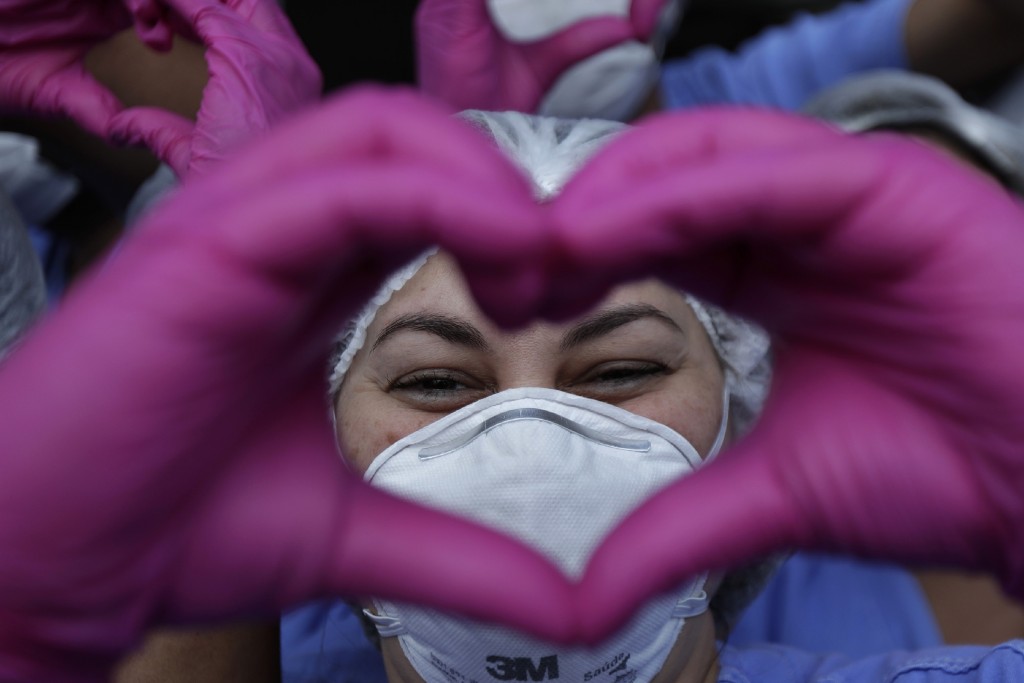 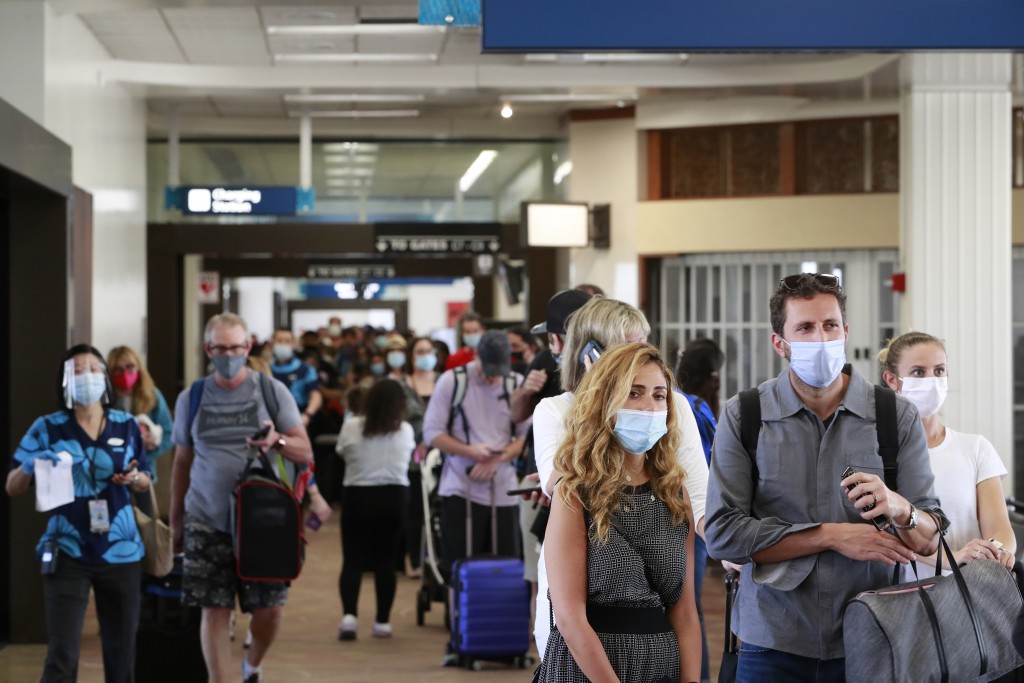 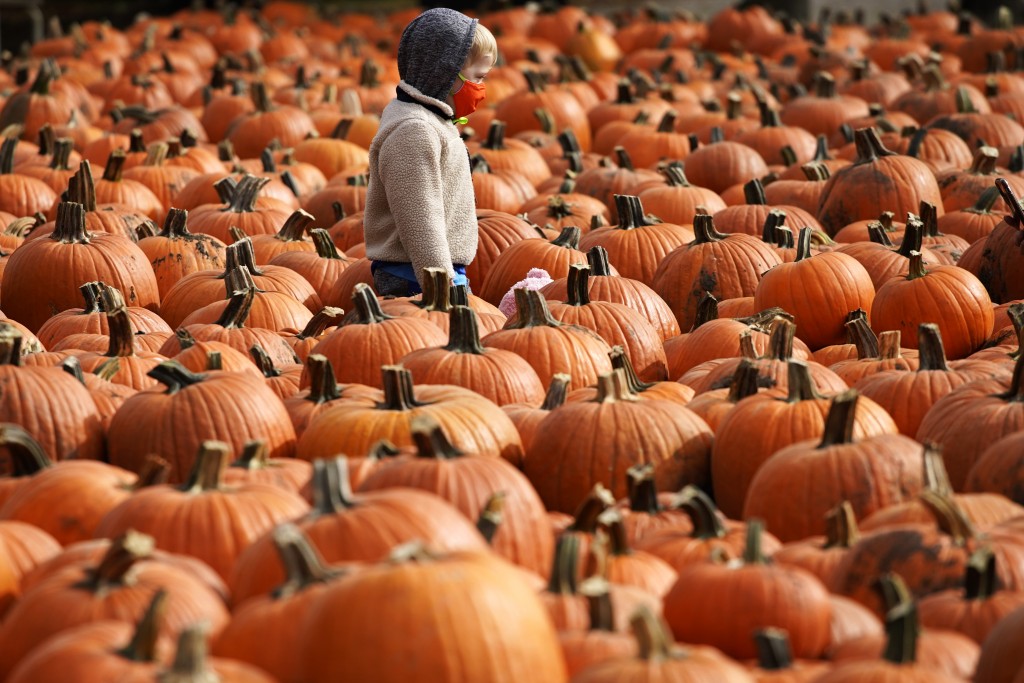 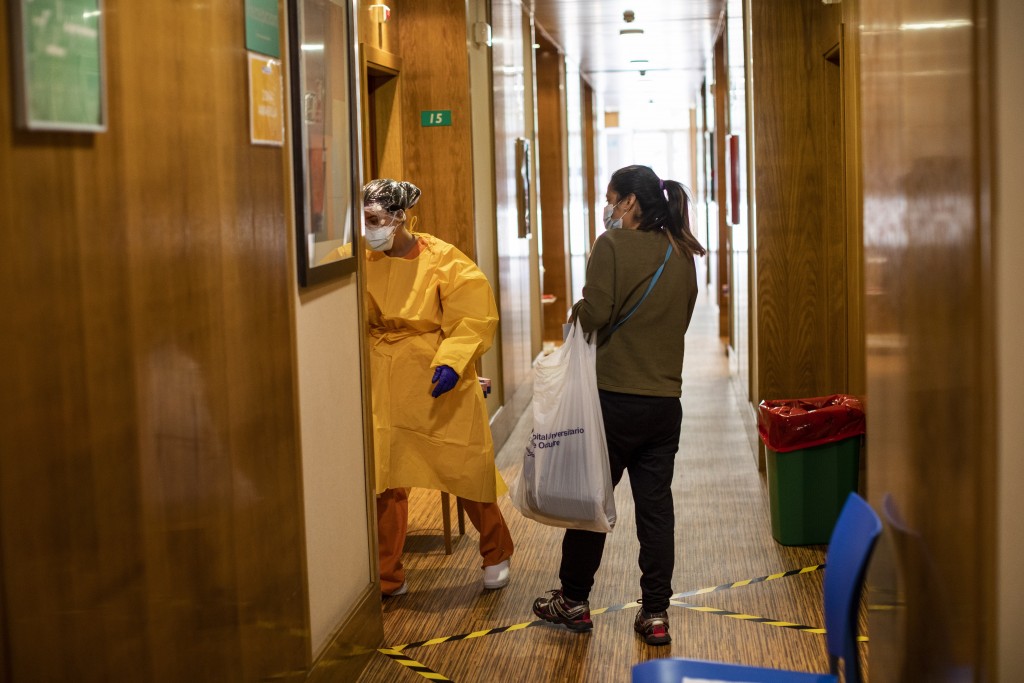 BEIJING — Authorities say they have completed coronavirus tests on more than 10 million people in the northern Chinese port city of Qingdao after a hospital outbreak there blamed on “inappropriate disinfection.”

Testing is set to continue to cover 11 million people.

Authorities say a total of 13 cases have been discovered in the city, but none since the mass testing program was launched earlier this week.

Health officials say the cluster of infections, the first locally transmitted cases reported in China in about two months, appears to be linked to “inappropriate disinfection” in the CT room at the Qingdao Chest Hospital. Officials said the possibility of community transmission outside the hospital had been ruled out.

The National Health Commission on Friday reported 24 new cases, all of them imported.

Chinese hospitals are currently treating 253 people for COVID-19, with another 381 people being monitored in isolation for having testing positive for the virus without showing symptoms or for being suspected cases.

NEW DELHI — India’s new coronavirus fatalities jumped to 895 in the past 24 hours, a day after recording the lowest daily deaths of 680 in nearly three months.

The Health Ministry on Friday also reported 63,371 new cases, raising India’s total since the pandemic began to more than 7.3 million.

According to the Health Ministry, India’s average number of daily cases dropped to 72,576 last week from 92,830 during the week of Sept. 9-15, when the virus peaked. It is recording an average of around 70,000 cases daily so far this month.

Health officials have warned about the potential for the virus to spread during the religious festival season beginning later this month.

COLOMBO, Sri Lanka — Sri Lankan authorities have ordered the closure all cinemas in a bid to contain an outbreak that has so far infected 1,791 people in the capital’s suburbs.

The cluster in a garment factory in the densely populated Western province was discovered last week, and is the first in more than two months.

Authorities also have tightened a curfew in parts of the country.

In addition to the infected, more than 2,000 others were asked to quarantine at home. The majority of the infected are co-workers of the first patient.

Sri Lanka has reported a total of 5,170 confirmed cases with 13 deaths since the pandemic began.

SEOUL, South Korea — South Korea’s daily coronavirus tally has dropped below 50 for the first time in more than two weeks despite reports of small-scale local infections.

The Korea Disease Control and Prevention Agency said Friday the 47 cases added in the past 24 hours took the country’s total to 25,035 with 441 deaths.

It’s a decline from the 110 reported a day earlier, about half of them tied to a hospital for the elderly in the southeastern city of Busan.

Health official Son Youngrae says South Korea’s caseload is currently showing a downward trend. But he says the public must stay vigilant as cluster infections have also been detected sporadically in hospitals and other high-risk facilities.

The numbers bring the state’s case tally since the pandemic began to 38,525 infections and 611 deaths, according to the Oregon Health Authority.

Officials also reported an outbreak of 21 cases Thursday at Georgia Pacific in Linn County, a company that makes tissue, packaging and building products

SYDNEY — Australia’s largest city Sydney lifted quarantine restrictions on travelers from New Zealand on Friday while the second largest city, Melbourne, marked the 100th day of one of the world’s longest pandemic lockdowns.

More than 350 passengers are scheduled to take three flights from Auckland on Friday and will not have to undergo hotel quarantine on arrival in Sydney.

New Zealand will continue to insist that travelers from Australia quarantine in hotels for 14 days on arrival.

The Victoria state government has resisted pressure from businesses and the federal government to relax a second lockdown that began when stay-at-home orders took effect in Melbourne on July 9.

Victoria recorded only two new COVID-19 cases in the latest 24-hour period. The state last recorded such a low number on June 8, with daily tallies peaking at 725 on Aug. 5.