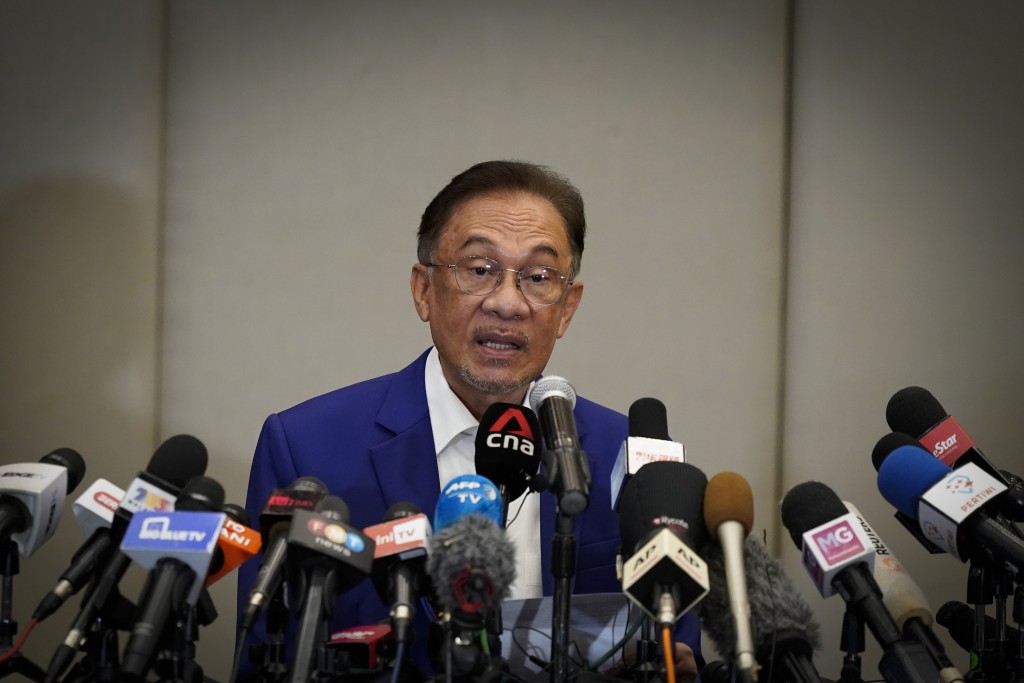 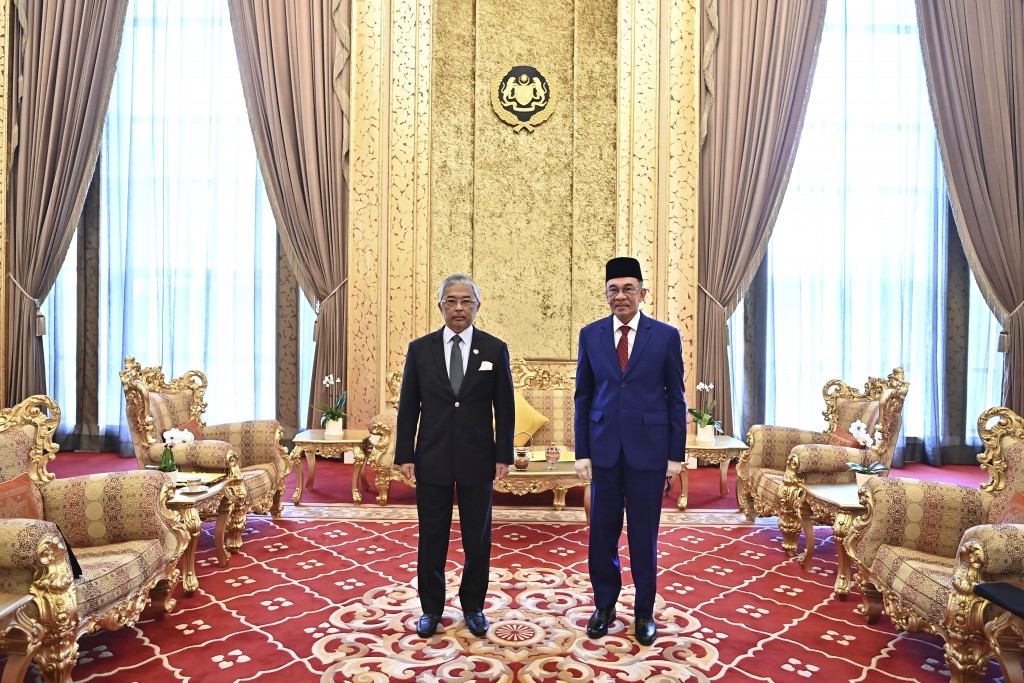 KUALA LUMPUR, Malaysia (AP) — Malaysia's opposition leader Anwar Ibrahim is set to be questioned by police Friday over his claim that he has a list of lawmakers supporting his bid to oust the government.

Anwar met the nation's king on Tuesday to show evidence that he has majority support in Parliament to form a new government and unseat Prime Minister Muhyiddin Yassin, who only has a thin two-seat majority in the house.

Police said in a statement Thursday they received 113 complaints over a list of 121 lawmakers allegedly backing Anwar. They didn't disclose details of the complains.

Police said they are investigating the complains under provisions in the penal code covering statements of public mischief and a multimedia law on the improper use of network facilities to harass someone. Anwar has been summoned to the police headquarters to give his statement on Friday.

Anwar, 73, has said the king will meet leaders of political parties to verify his claim but hasn't commented on the police investigation.

Muhyiddin, who took power in March after causing the collapse of Anwar’s reformist alliance, has previously dismissed Anwar’s claim of having secured support of a majority of lawmakers to unseat him but faced increasing pressure this week.

After Anwar's audience with the king, the key ally in Muhyiddin's ruling coalition threatened to withdraw support for the government amid anger over being sidelined despite being the biggest party.

Several lawmakers, both in the ruling coalition and the opposition, have also sought a vote of no confidence against Muhyiddin when Parliament resumes Nov. 2. But the motion may be thwarted by the house speaker, who is aligned with the premier.

Muhyiddin has said he would leave it to King Sultan Abdullah Sultan Ahmad Shah to decide on the political tussle, which is likely to drag on as the monarch has postponed meetings with party leaders due to restrictions imposed in Kuala Lumpur this week to stem a surge in coronavirus cases.

The king Thursday advised political leaders to “avoid plunging the country into another political crisis" during the pandemic. In a statement, he urged politicians to settle their dispute through negotiations and under legal processes based on the constitution.

Anwar’s Alliance of Hope was elected in 2018 but collapsed after Muhyiddin withdrew his party and tied up with the opposition to form a Malay-centric government in March. Then-Prime Minister Mahathir Mohamad resigned in protest, saying he wouldn’t work with parties accused of corruption that he ousted in the 2018 polls.

If Anwar succeeds, it would mark a dramatic comeback after his roller-coaster political journey since the 1990s.