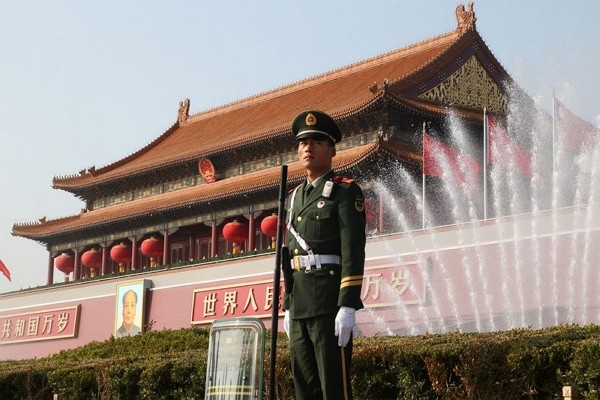 In light of the recent Taiwanese "spy confessions" aired on Beijing's state-run China Network Television (CCTV), MAC Spokesperson Chiu Chui-cheng (邱垂正) said during a regular press conference that the cases of 48 Taiwanese nationals who disappeared in China remain unsolved. He said the cases are being investigated and that the government has reached out to the individuals who filed the missing person reports.

According to Chiu, Taiwan's Straits Exchange Foundation has received 149 reports of Taiwanese missing in China since May 20, 2016. Of the missing individuals, 101 have either returned home or informed Taiwanese officials about their detention, while the whereabouts of 48 are still unknown.

Chiu emphasized that the Chinese government has repeatedly detained Taiwan citizens on the basis of unsubstantiated accusations and manipulated them to disrupt cross-strait peace. He urged Beijing to stop such malignant intimidation immediately.

Chiu once again reminded Taiwanese of the risk of arbitrary detention in China and pointed out that many so-called Taiwanese spies were detained during normal academic exchanges. He added that the MAC has provided assistance to families of the detained Taiwanese and will continue to monitor developments, reported CNA.