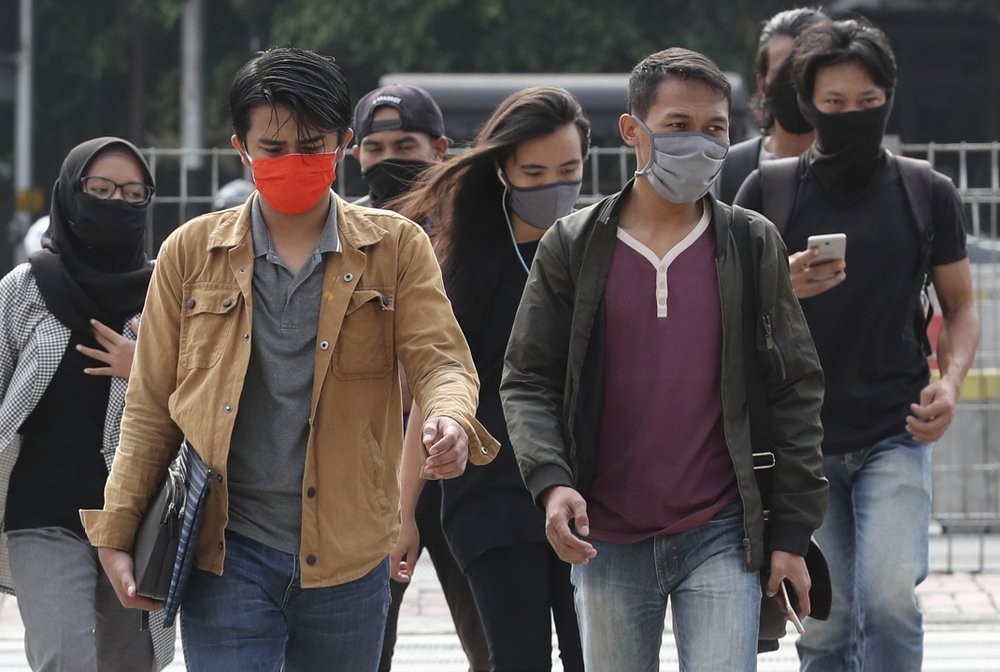 All four — two women and two men — were diagnosed before they ended their compulsory 14-day quarantine. They arrived in Taiwan Sept. 30 to prepare for their studies, UDN reported.

Their schools have isolated them at four different quarantine hotels. None of the students have shown any obvious symptoms of the virus, according to the CECC.

A total of 220 contacts had been identified, including 92 foreign students who have tested negative, 115 passengers who had traveled on the same flight, and one employee at a quarantine hotel.

The country’s death toll from the pandemic remains at seven, with the most recent one occurring in May. A total of 443 cases were imported, 55 were local, 36 originated from the Taiwanese Navy’s "Goodwill Fleet," and one was not classified as local or imported.

As of Friday, a total of 37 patients were still being cared for at hospitals, with 491 having been released from care, according to the latest CECC information.