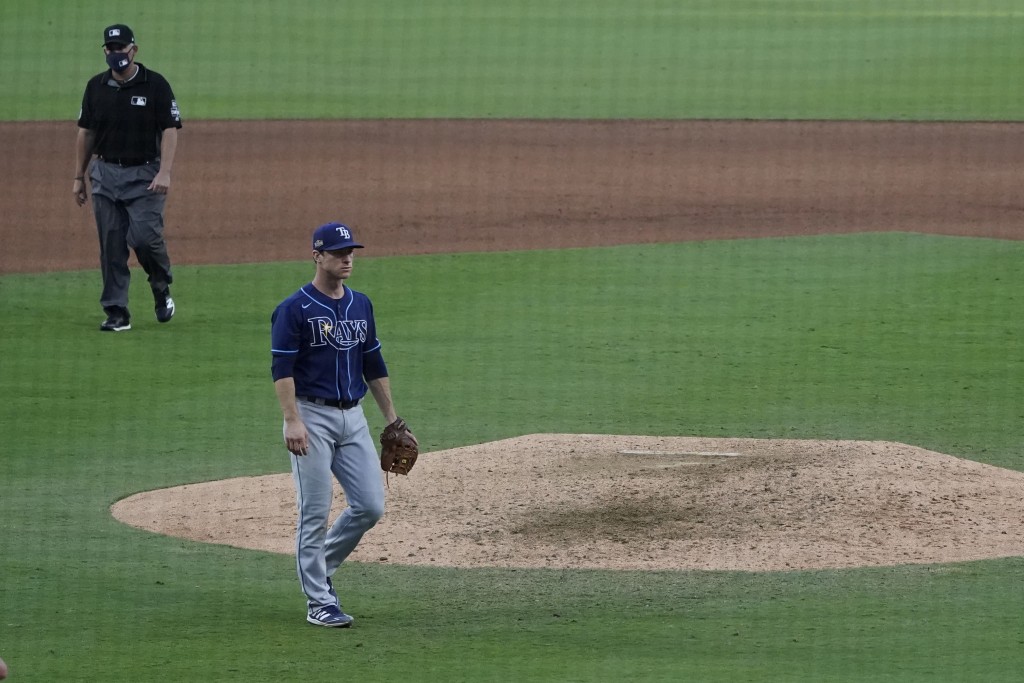 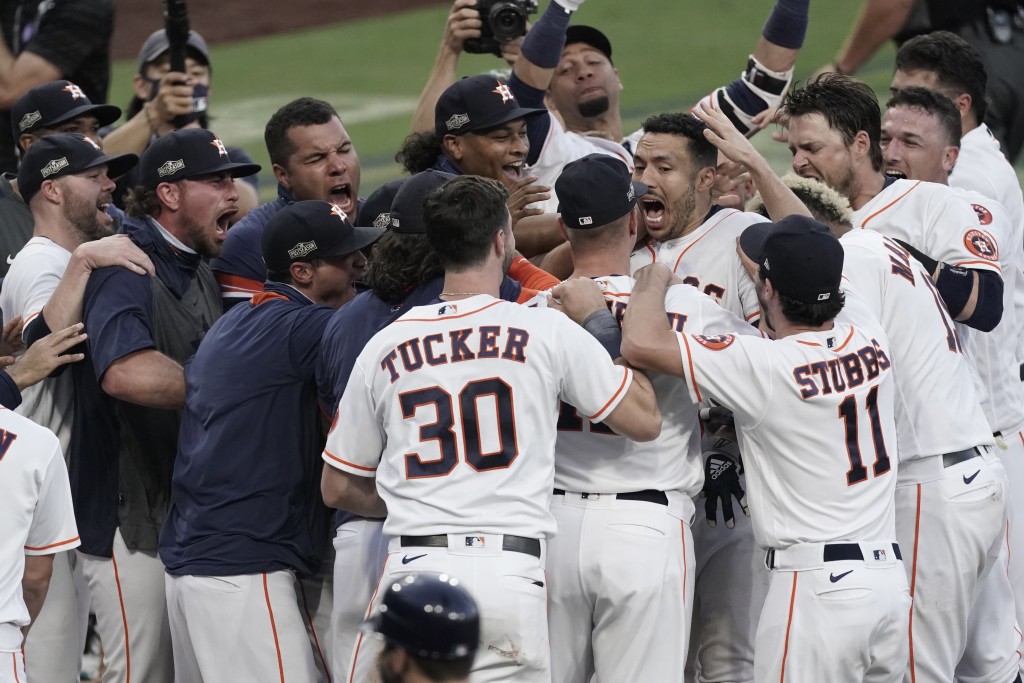 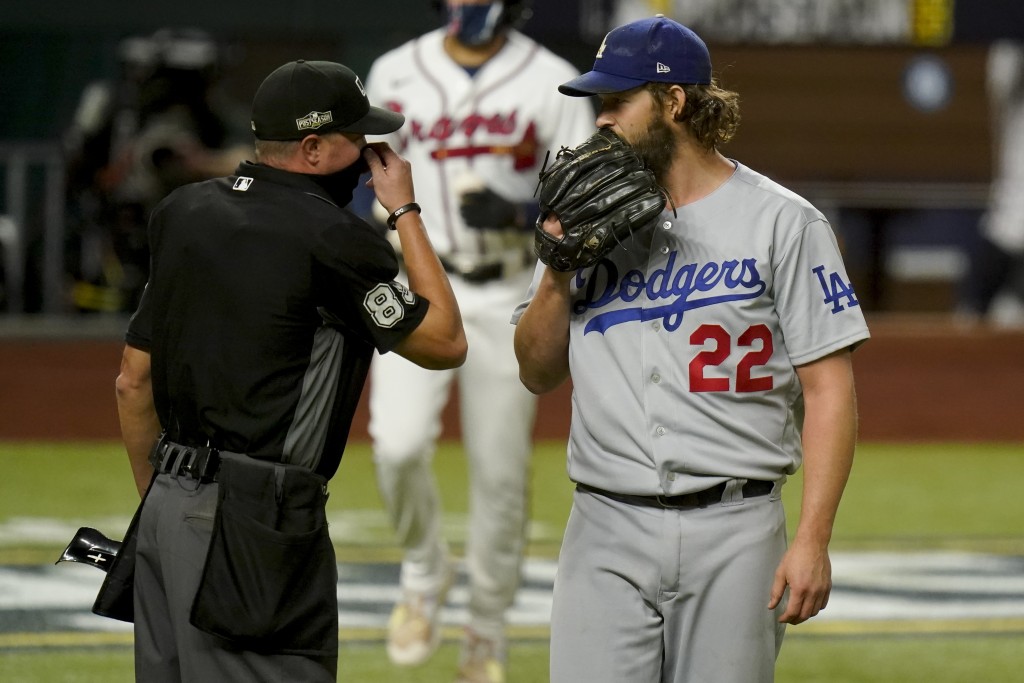 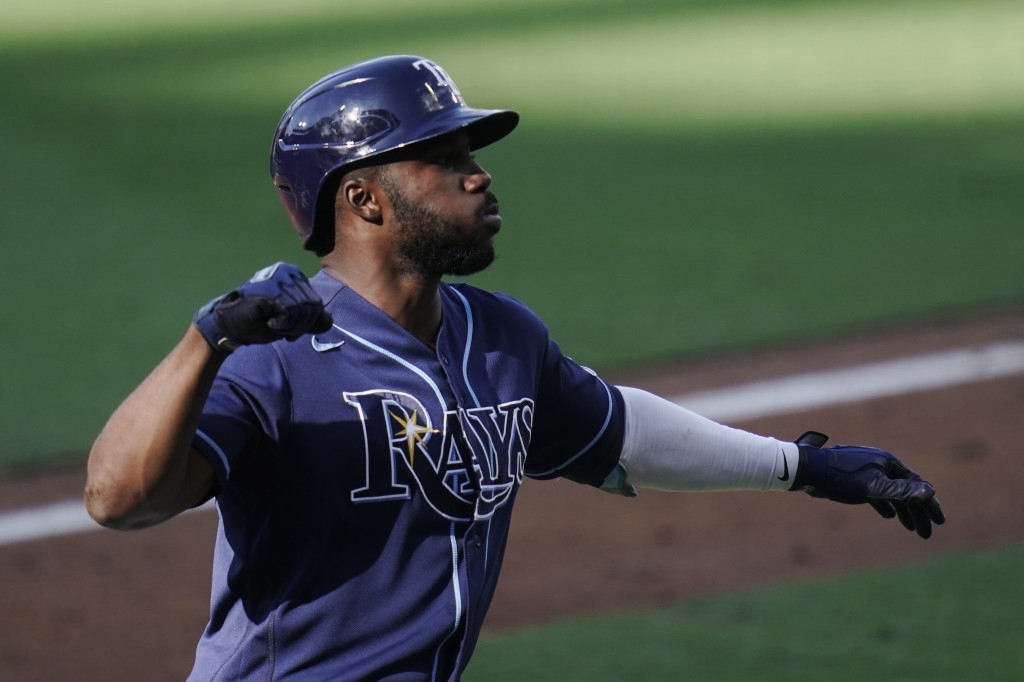 A look at what's happening around the majors on Friday:

Ji-Man Choi and the Rays will try for the third day in a row to reach the World Series. A pair of losses to Houston has narrowed Tampa Bay’s lead in the AL Championship Series to 3-2 at Petco Park in San Diego.

Game 6 will be a rematch of the opener when Blake Snell pitched the Rays past Framber Valdéz and the Astros 2-1.

Braves slugger Freddie Freeman and Dodgers ace Clayton Kershaw seemed to having trouble seeing in Game 4 of the National League Championship Series because of windy conditions in a stadium with a retractable roof.

Major League Baseball said it wanted to keep the roof open at Globe Life Field — barring rain — when the agreement was reached for the new home of the Texas Rangers to host three rounds of the playoffs in the pandemic-shortened season.

Freeman reached for his eyes after striking out swinging in the first inning Thursday, and Fox reported he said, “I can’t see,” when he got back to the dugout. The MVP candidate with two homers in the NLCS briefly tried glasses while in the field and was also shown getting eyedrops.

The reported wind speed at the start of the game was 6 to 15 mph. It was a blustery day in North Texas after a cold front came through. The roof has been open for all seven postseason games at Globe Life Field.

Rays rookie Randy Arozarena is putting up a postseason performance for the ages, hitting six home runs in 12 games so far. The 25-year-old Cuban connected again Thursday in a 4-3 loss to Houston. He tied the big league record for homers by a rookie in a single postseason set by Tampa Bay’s Evan Longoria in 2008, the only time the team reached the World Series.

The outfielder made his major league debut last year and played briefly for St. Louis, then went hitless in four postseason at-bats. The Cardinals traded him and DH José Martínez to Tampa Bay for two minor leaguers in a January deal that also involved draft picks.